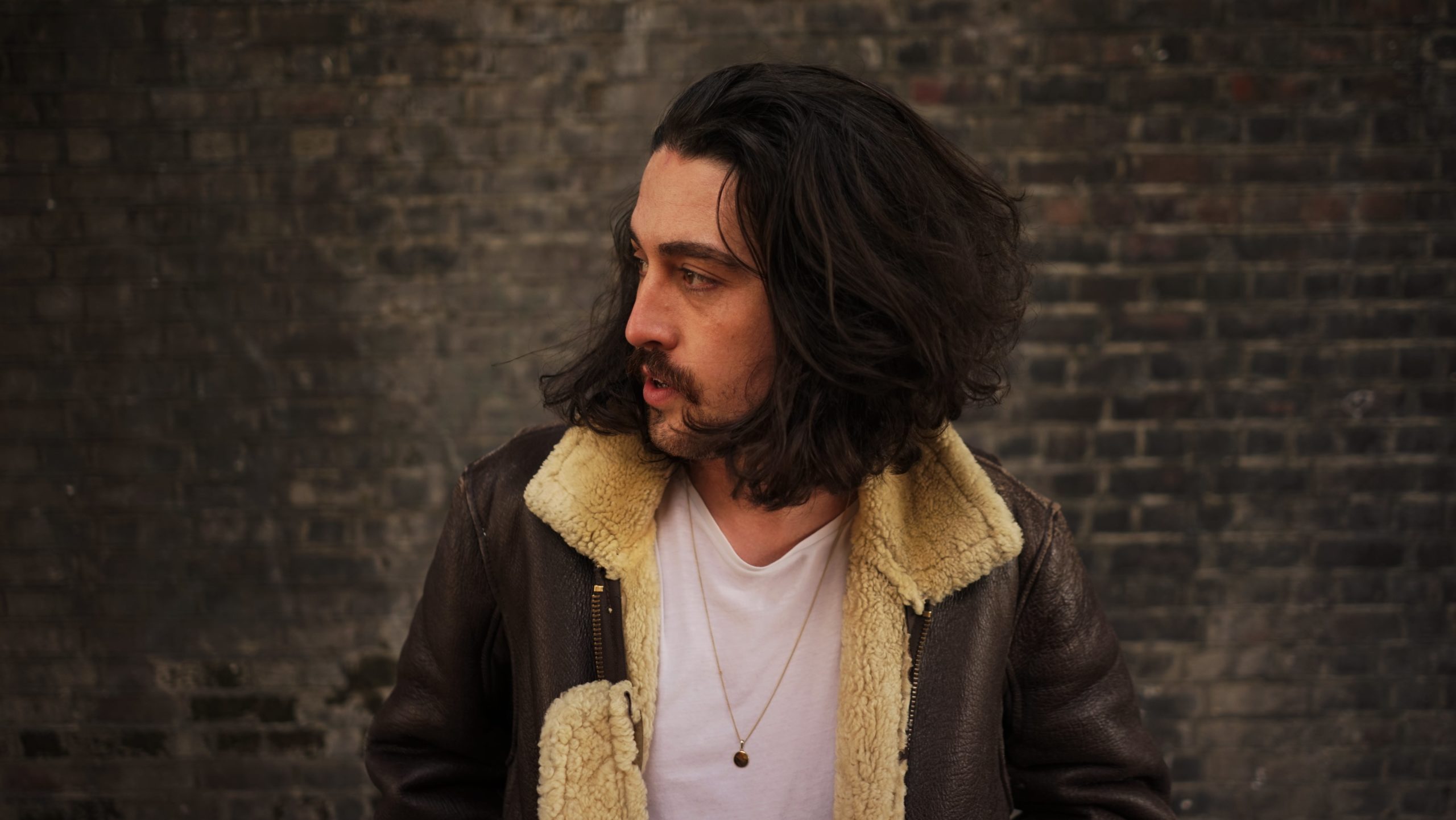 Based in London but originally from Hitchin, Alex introduced himself in 2017 when he was invited to be the guest vocalist on Melanie C’s single Hold On.

He went on to tour the UK and Europe with Melanie in support of the single and her album. The same year Alex performed at the Isle of Wight Festival and at British Summer Time supporting Phil Collins.

In late 2017 Alex recorded A Stronger Love, a four track EP that caught the attention of Stereophonics’ Kelly Jones. Alex was the invited to support the Stereophonics on their European tour in early 2018.

Whatever Happened and Desire both received continuous airplay on BBC Radio and on European radio stations.

As a result of his first successful headline tour of the UK and Germany, Alex is planning his European return for as soon as possible.

TALENTBANQ are pleased to announce that Alex will be opening for Hamburg-based Mad Hatter’s Daughter at The Green Note on October 27th.

That’s an evening not to miss.

Tickets are on sale here.