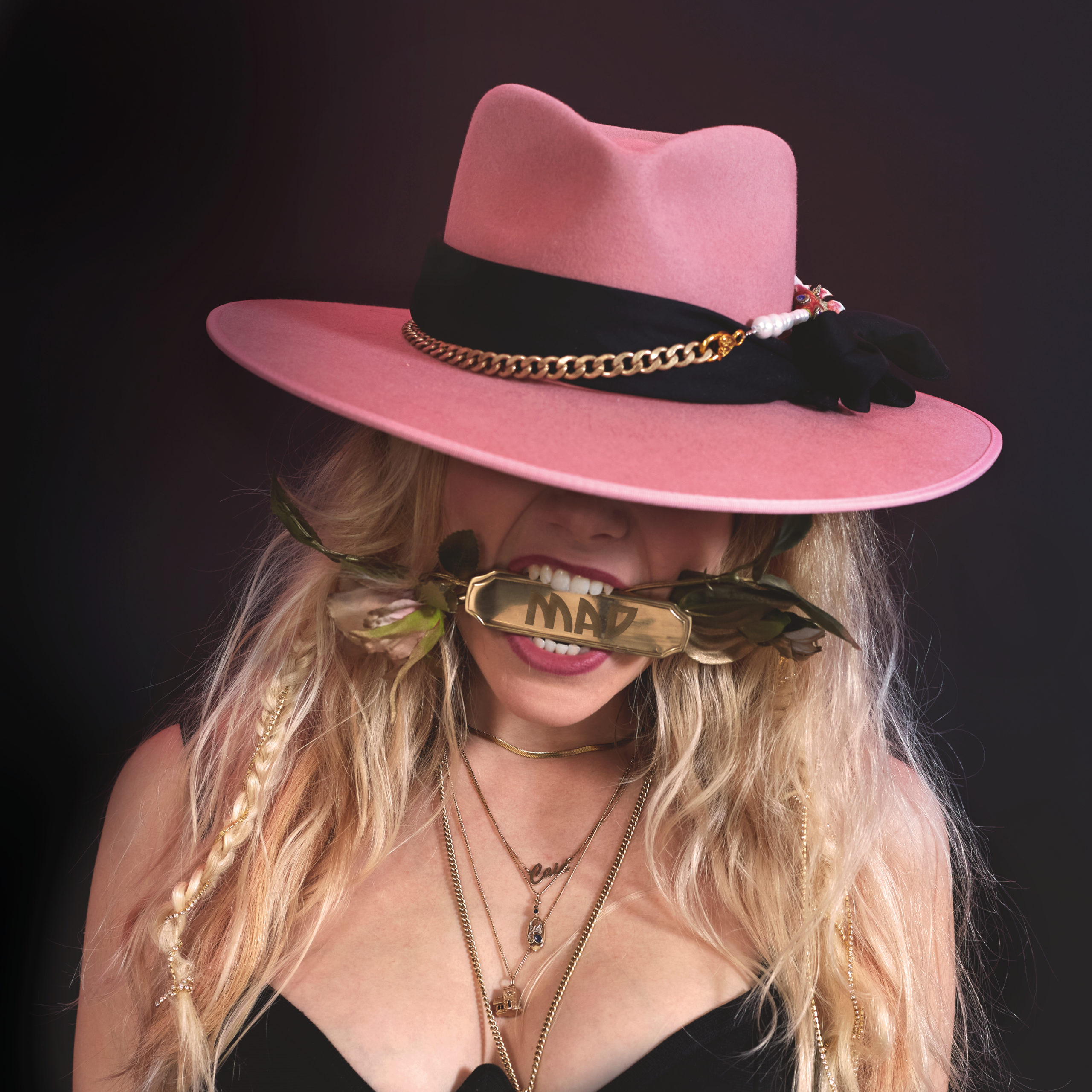 “Every adventure requires a first step” - The Cheshire Cat

The idea behind Mad Hatter’s Daughter came to Buzz T. Isles the very first time he heard his wife Kira sing. Having worked as an audio engineer, he knew she had something special. A few months later, the couple released a cover of Trent Reznor’s “Hurt”. The subsequent popularity of the video with its raving reviews inspired the duo to go even further.

Eager to create songs for people all over the world and not just in Germany, the duo invited British friend and songwriter Josiah Smithson to the party. The creative combination of all three members clicked immediately and opened doors to the UK in a rekindling of the historically significant musical relationship between Hamburg and England.

Their first EPs Life Affairs and Walk with me secured the band over 3 million streams and 20 weeks of airplay in the German Charts. After a sold out tour in Germany and a few small festivals in the UK, the band joined forces with Grammy nominated engineer Jeremy Murphy (Adele, Sam Smith, Emeli Sande, Robbie Williams) to work on their upcoming album Where Are We Runnin. Jez helped to achieve the dynamic sound the band were after, one that could tip its hat to both younger and older generations.

“We’ve definitely gone for a more timeless feel producing this album - a number of the tracks have taken on a bit of a Fleetwood Mac feel. There’s certainly something for everyone.”
- Jez Murphy

Career Highlights:
- 2.5 million streams on Spotify
- Half a million Refaces on brand new single Diggin In The Dirt
- Single Sweet Home for 12 weeks on German airplay charts
- Live shows in front of more than 20,000 concert-goers in just one year