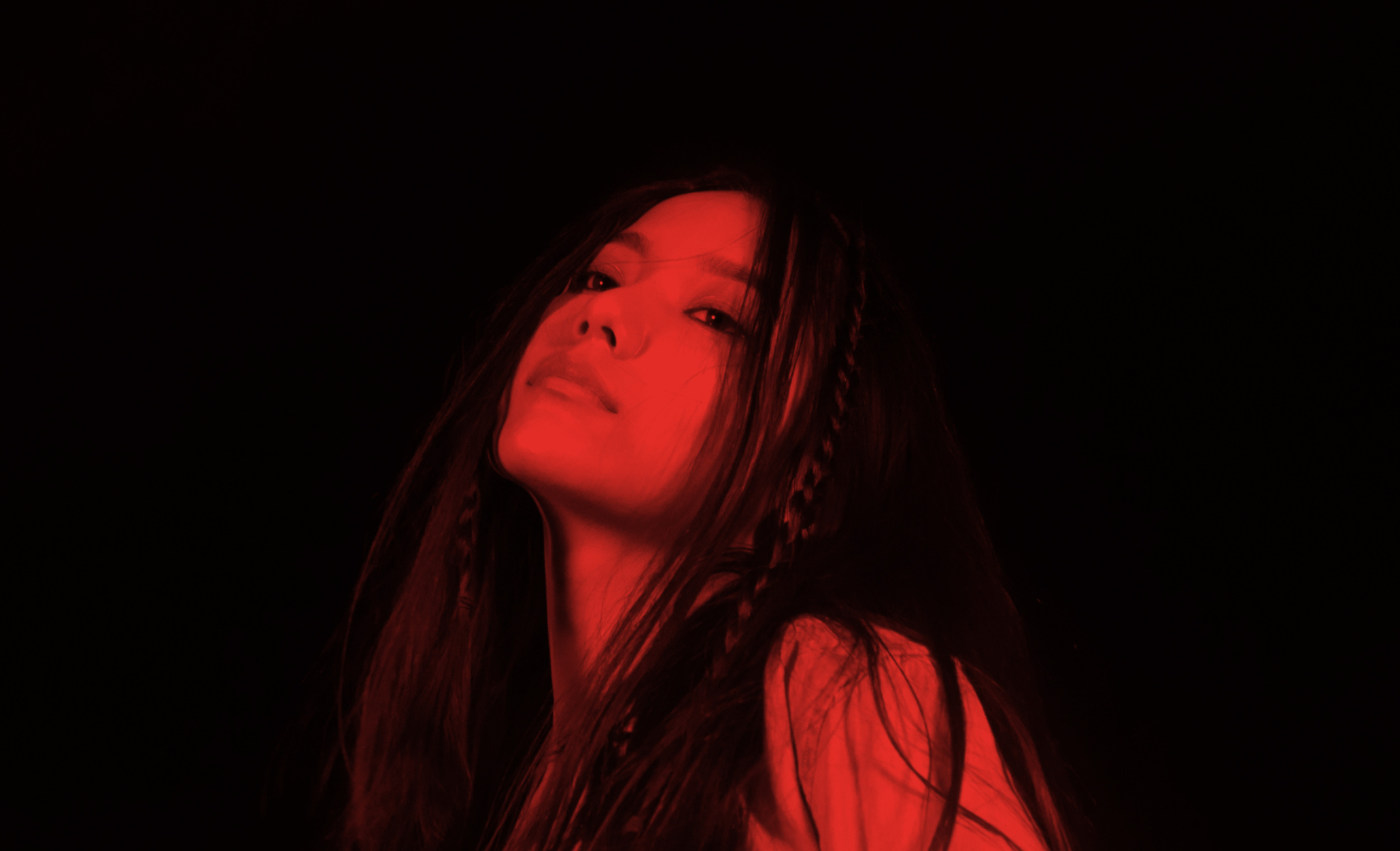 She has also made history as the first ever/youngest Indian solo artist to hit top spots (No.1 & no.2) on global radio charts with her single Why, which is the track that got her a Grammy Submission.

Soon after her big win on the global radio arena, Kiara Chettri brought a parade of happy thoughts amongst contrasting emotions, in her single Falling, her up-tempo bluesy pop track about falling out of love.

She released her latest single What We Could Be this year June which portrays all the teen angst surrounding the subject of love and feelings.

Roughly, almost 2 years ago, chart-topping singing whiz Kiara Chettri made her debut with a full length album titled 4 am that won the teenager significant praise and acknowledgement for her talent as a young singer-songwriter.

She has since moved to the UK to further pursue her unstoppable musical career.

Stay tuned for some exciting news about Kiara coming up soon!