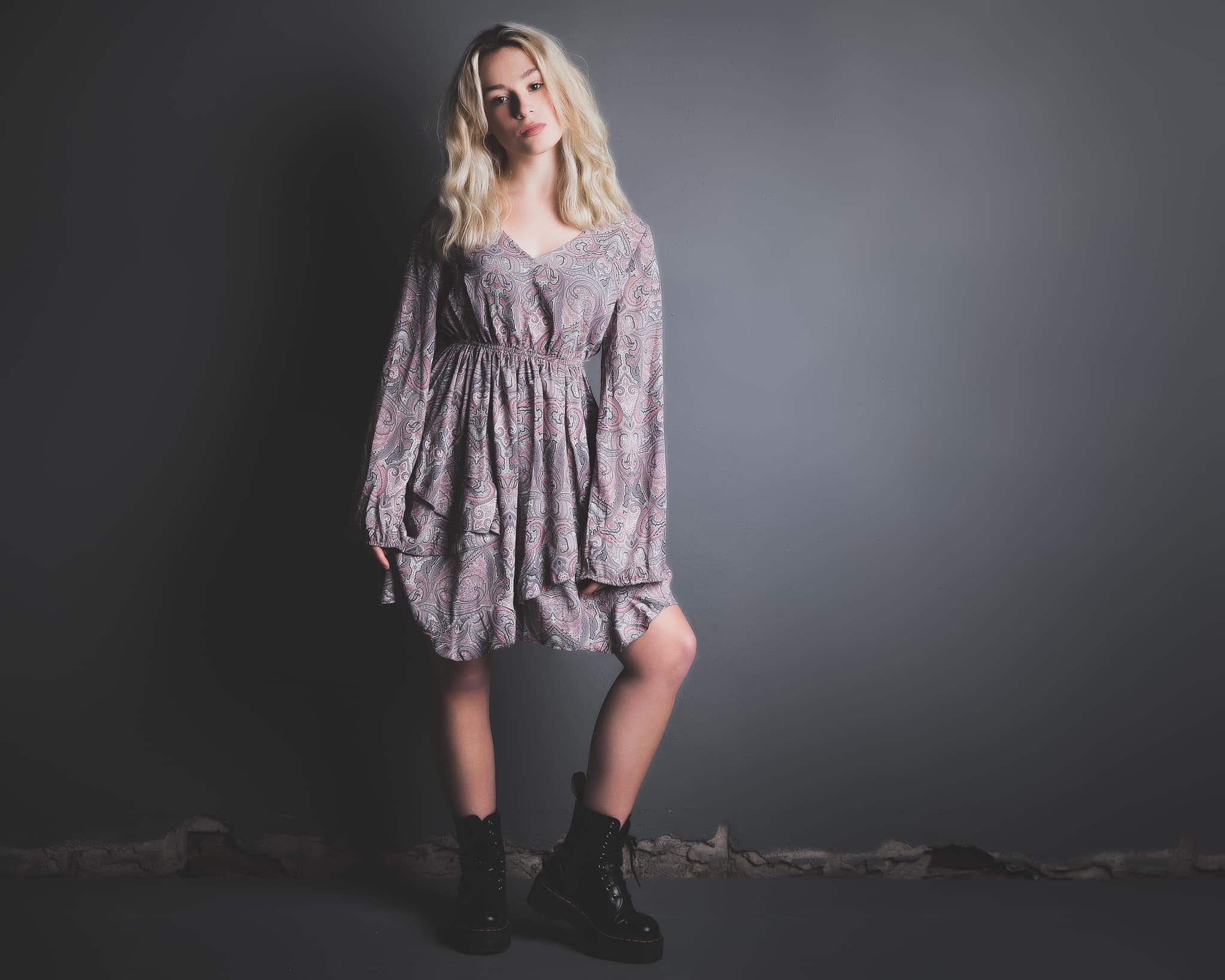 When it comes to new music one might expect an introduction to be made by BBC Radio 6 or perhaps one of the BBC Introducing sessions on a local station.

However, during the Lockdown it was Chris Warburton on Radio 5 Live that championed new music being written under such challenging circumstances. And thus we discovered Lottie.

She recently released her first EP “Deliquesce” which led to an “In Session Live” for BBC Radio York.

Already noticed by TrustTheDoc, ExileFM, and Integrity Magazine, Lottie has been praised for the soulfulness of someone so young.

She played a stunning set for our New Music Monday at The Ned.

Lottie next appears for us in London on an exceptional three-female lineup at The Green Note on September 1st – alongside Erin Bowman and Amy Taylor.

That is a night not to miss.