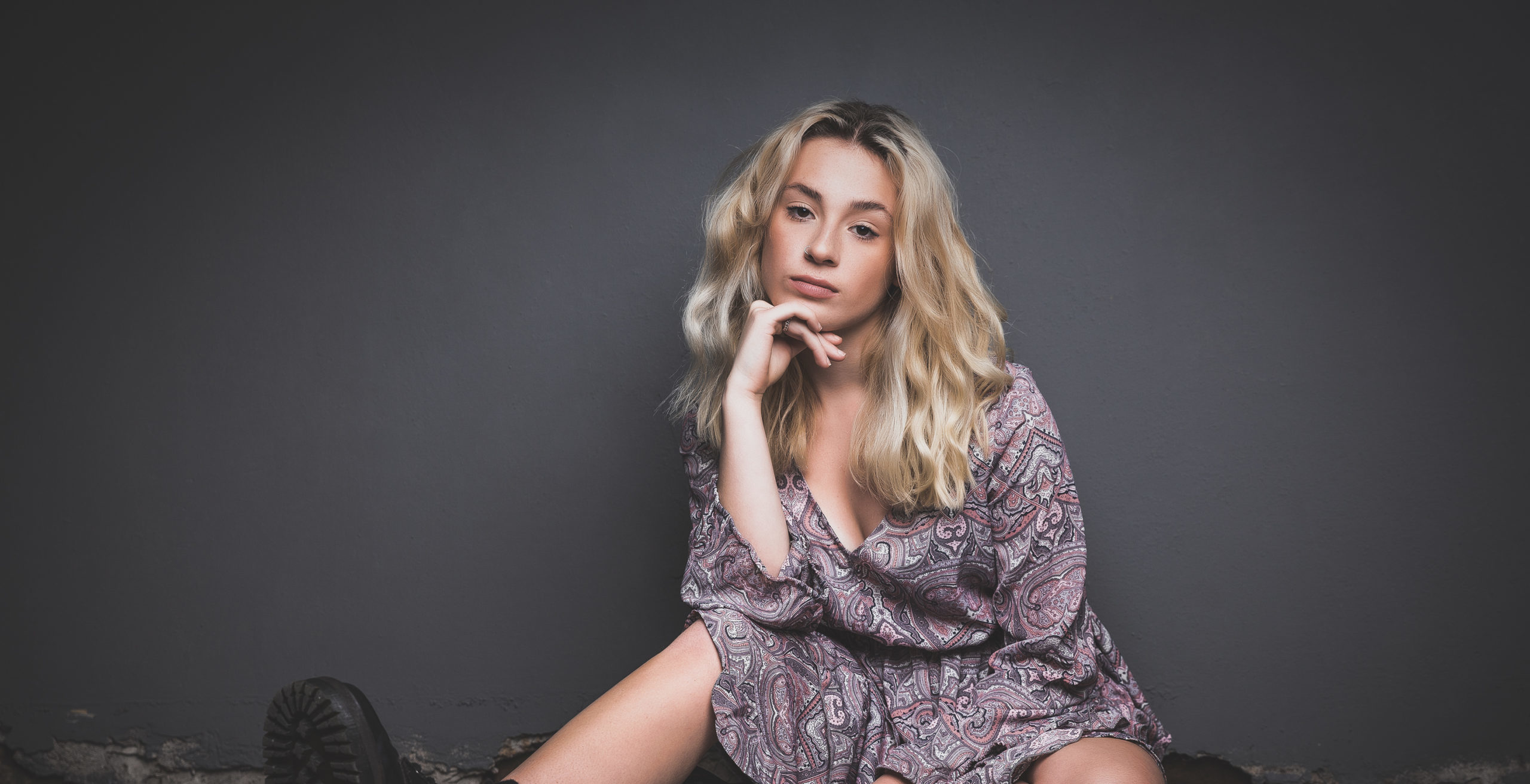 Lottie is a singer/songwriter from Pontefract. She has been writing for about 3 years since her first release “Lie to You”, co-written by Dylan Charles. Her main style influences are Etta James, Stevie Nicks, Janis Joplin and Amy Winehouse.

She first garnered attention after entering the Open Mic UK competition, where she received mentoring from judges and performed at the Indigo 02 London in front of industry professionals. Lottie then went on to team up with Paul Fletcher (Paul Fletcher & The Dukes) and Dave Sanderson, co-writing and releasing her first EP “Deliquesce”. She has since been featured on an “In Session Live” for BBC Radio York, and performed acoustic for Lounge Room Live.

Lottie has been met with high praise, receiving outstanding reviews from TheTrustTheDoc, ExileFM, and the Integrity Magazine, who commented on the soulfulness of someone so young, championing her style alike the greats, with her own unique and fresh take.

Lottie has performed at The Imperial in Doncaster, and more recently at The Ned in London. She is currently working on creating new music for her next EP and looks forward to performing more in London.