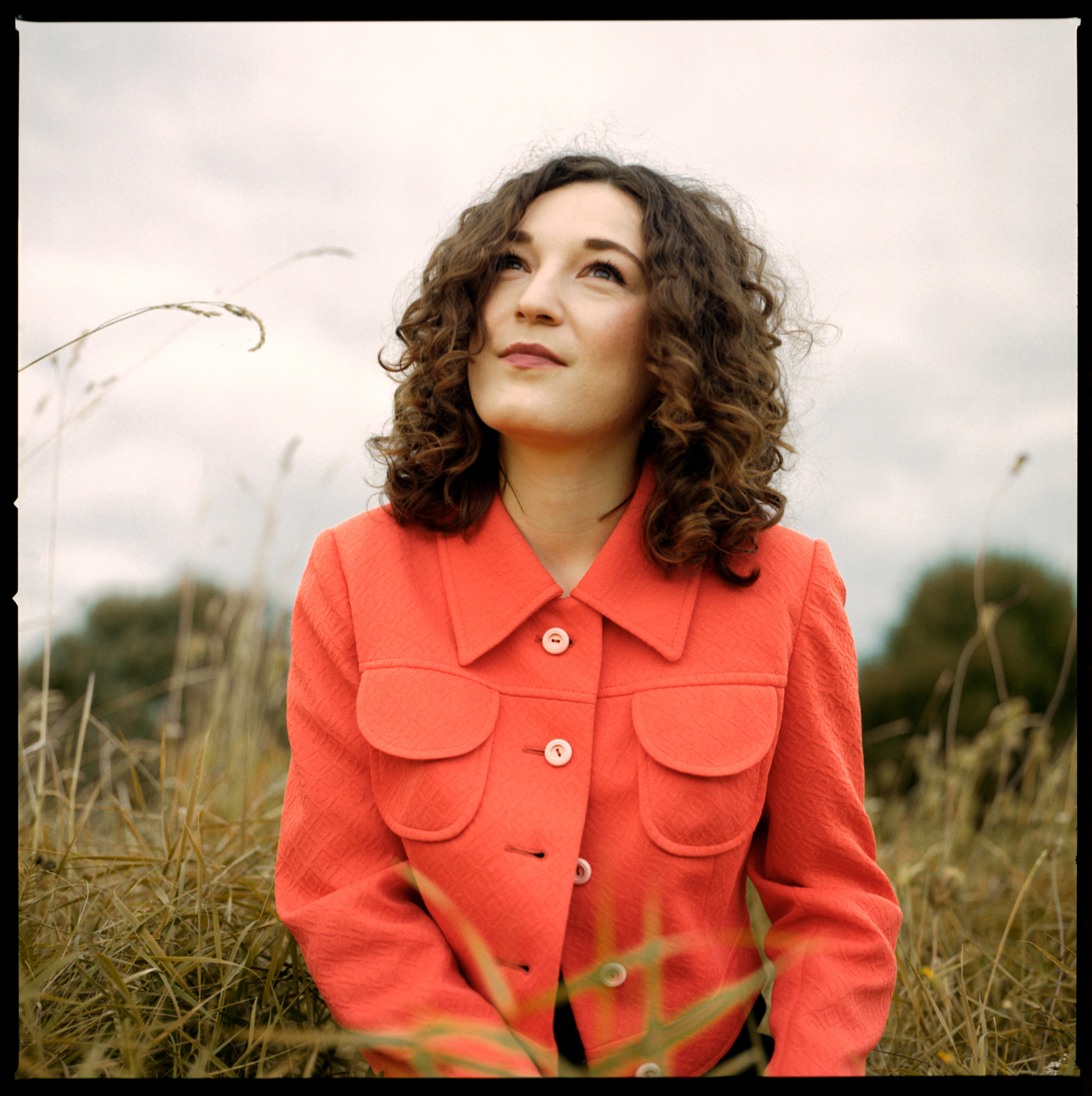 Sometimes we get very excited about one of our gigs and this is a case in point.

TALENTBANQ is pleased to present two of the best female vocalists in the UK on one night – and at this very special, intimate venue.

Abi Farrell has been described by London’s Soul Stripped Sessions as “a powerhouse and then some”, and after a simply stunning set at The Camden Chapel we had to invite her and superb accompanist Cy Atkinson to headline The Green Note.

Recently played by the Craig Charles Funk and Soul Show on BBC 6 Music, Abi was raised on a soundtrack of female-driven pop, funk and soul.

Influences from the likes of Aretha Franklin, Carole King, Eva Cassidy and Chaka Khan may all be present in her music but each song is brought into the here and now by her effortlessly pure voice and lyrical dexterity.

Winner of the GSMC Award for best female solo singer/songwriter 2021, Jenny’s music is described as fit for film and storytelling at its finest. A voice that uniquely combines the melodic undertones of artists such as Eva Cassidy and the rawness of Alanis Morissette. She writes with soul, lyrical vulnerability and style to accompany her musicality both through keys and guitar.

Get your tickets while you still can here.