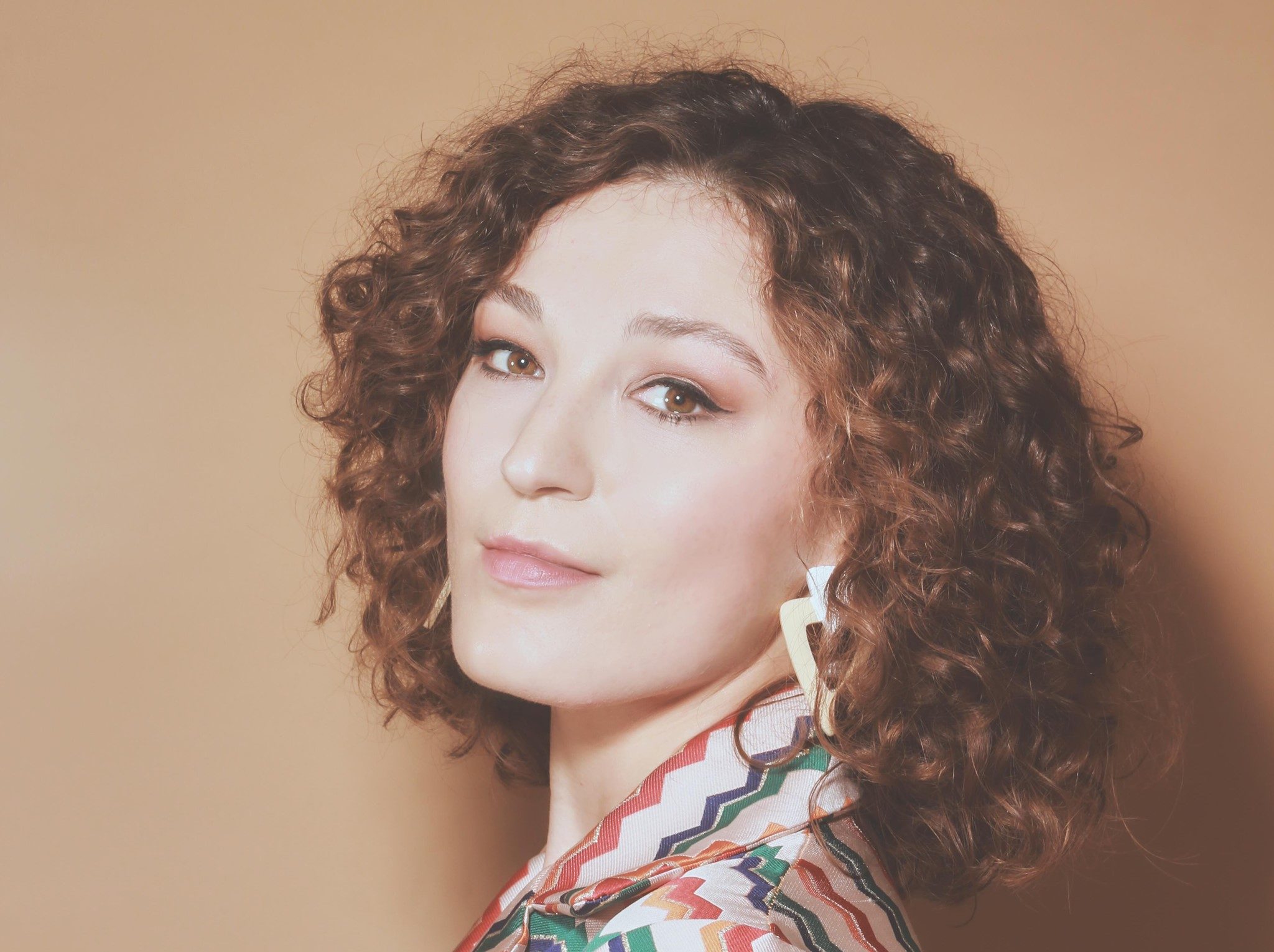 Described by Tony Blackburn (BBC Radio London) as 'a great soul singer' and recently championed by the Craig Charles Funk and Soul Show on both BBC Radio 2 and BBC 6 Music, Oxfordshire’s Abi Farrell was raised on a soundtrack of female-driven pop, funk and soul. Influences from the likes of Aretha Franklin, Carole King, Eva Cassidy and Chaka Khan may all be present in Abi’s music but each song is brought into the here and now by her effortlessly pure voice and lyrical dexterity.

In November 2019 Abi released her debut EP ‘The Only Way I Learn’ which brought her recognition as Richer Unsigned’s ‘Artist of the Week’ - “Abi’s control and vibrato of her incredible vocal tone is truly stunning”.

At an East London jam In February 2020, a chance meeting with Nick Corbin (New Street Adventure, Lack of Afro, Laville), sparked a songwriting partnership that would develop fruitfully over lockdown. A shared love of soulful music contributed to ‘Empowered’ - Abi’s solo composition and the co-written ‘I Will See You Through’. The songs attracted the attention of producer, Mitch Ayling (The Milk), who invited Abi and her band to record at Woods Lodge Studio in Essex. ‘I Will See You Through’ became Abi’s debut single on the newly established Big AC Records and was quickly embraced by the underground soul scene.

The single earned rave reviews and worldwide radio exposure, including plays from the likes of Craig Charles (BBC 6 Music), Robert Elms (BBC Radio London), and Kurtis Powers (The Face Radio, NYC). This was followed up by a second single, 'Empowered', which has taken the independent soul scene by storm and was awarded a 10-star review by Blues and Soul Magazine.

October 2021 saw Abi opening for the Gospel/soul singer Izo FitzRoy at Oslo, Hackney followed by a sold-out headline show at Pizza Express Live, Holborn to mark the release of ‘Don’t Follow Me’, a social commentary on misogyny which was premiered by Robert Elms alongside an interview where Abi spoke eloquently about the importance of joining the fight for gender equality.

2022 is another busy year for Abi, beginning with the release of her second vinyl single ‘Stepping Out Of Your Shadow’, which has received recent plays from BBC Radio 2. Soon after she played a sell-out show at Pizza Express Jazz Club Soho with her 10-piece band, which received rave reviews in Blues and Soul Magazine. The remainder of the year brings a tour alongside soul artists Nick Corbin, Emma Noble and Carmy Love, in addition to a string of new soul releases and standalone shows with her 10-piece band.