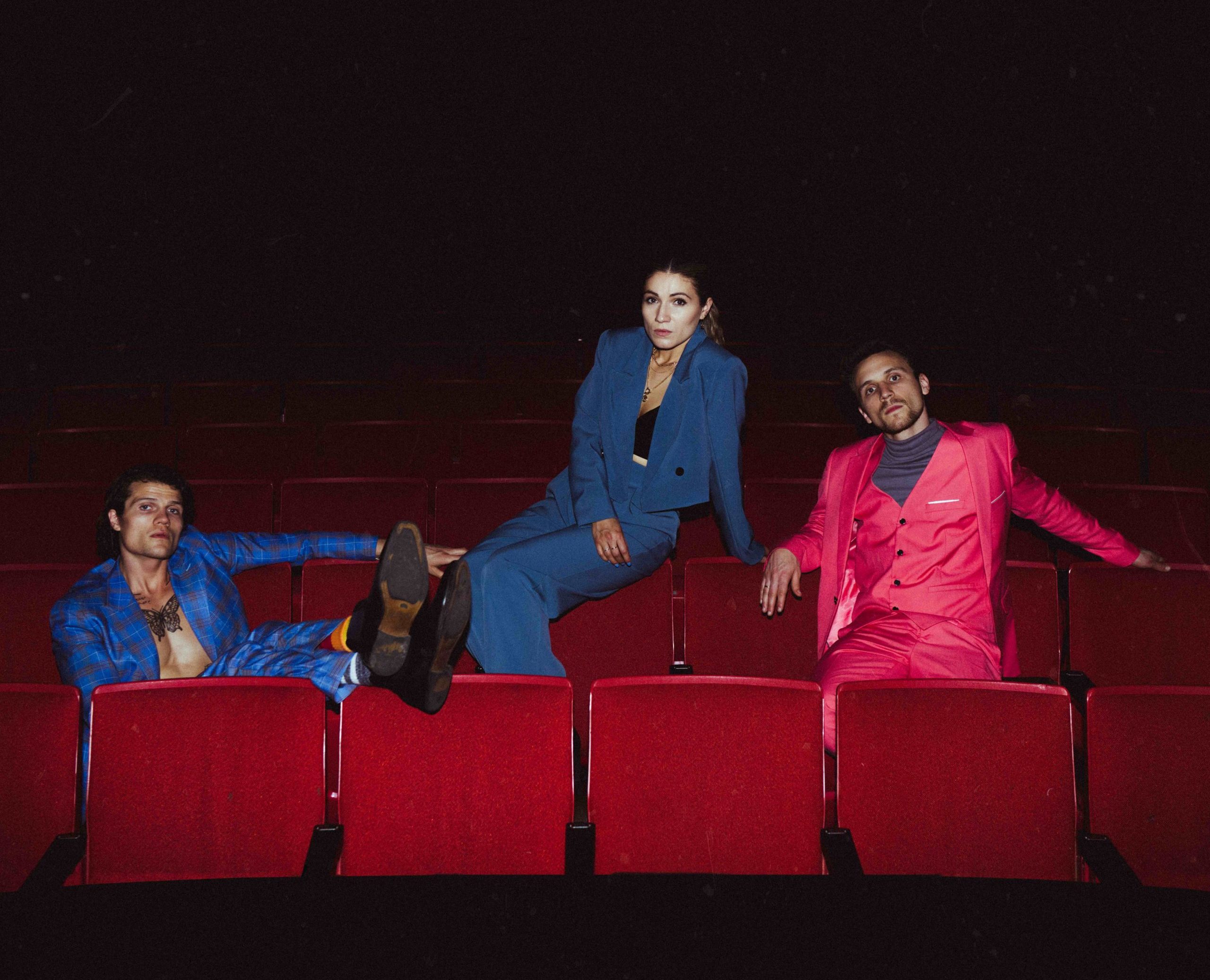 After a stunning performance at The Water Rats in London, and in advance of further UK tour dates TALENTBANQ welcomes US sibling alt-pop trio We Three to the roster.

Originating from Portland, USA, they first performed together in their father’s family band, but stretched themselves individually too, joining jazz groups and local bands while all working as music teachers.

An invitation to compete on America’s Got Talent changed everything.

The band stuck to their guns playing their own songs, which paid off when ‘Heaven’s Not Too Far’, a tribute to their late mother, made a big impression on judges Simon Cowell and Mel B as well as connecting with fans.

They’ve now passed 2 million followers on TikTok and have live streamed to over 65 million viewers.

Get to know We Three – and don’t miss their phenomenal high-energy live shows.

For more videos and details check out We Three’s TALENTBANQ Profile here.