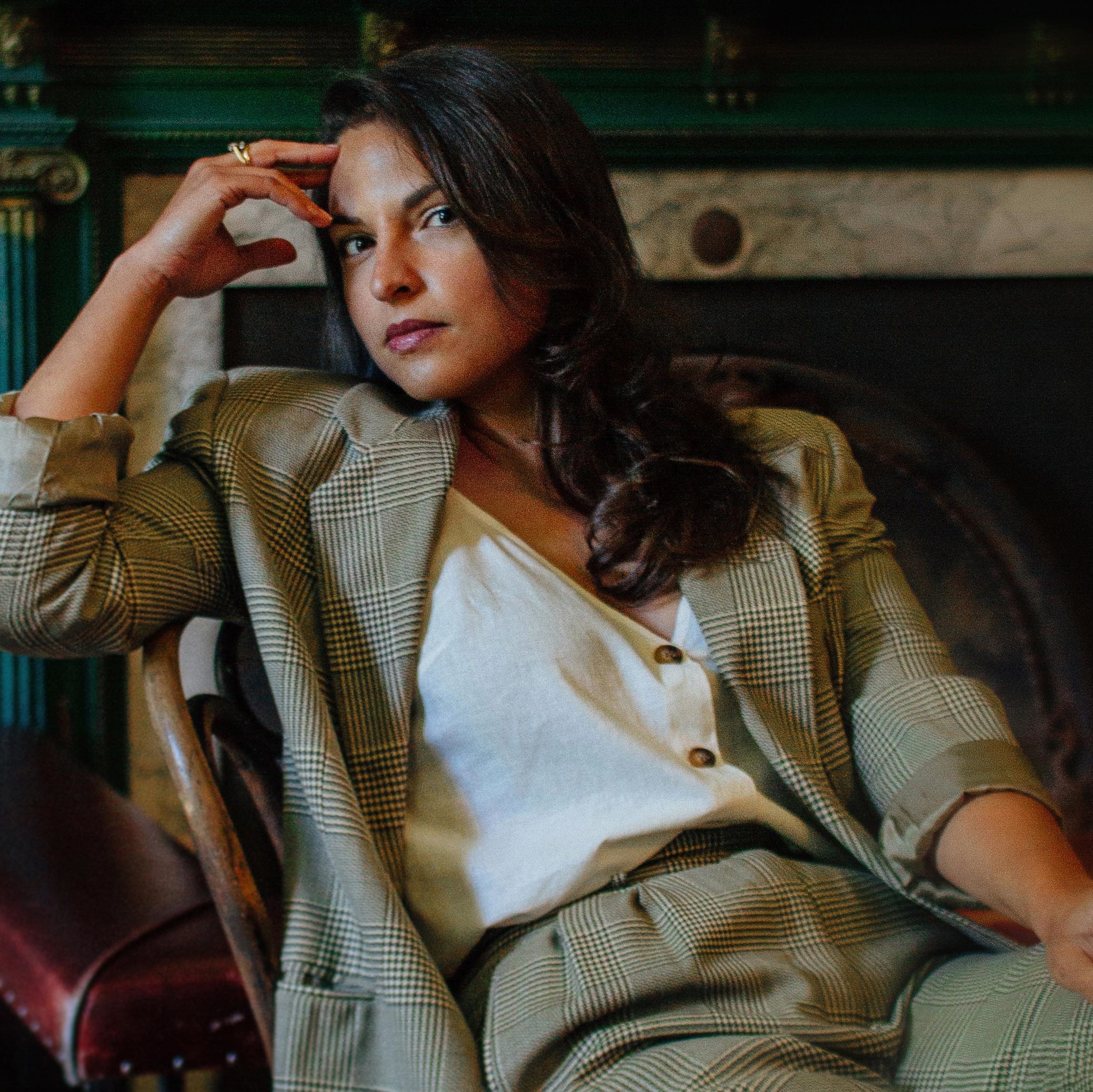 With the wind in her sails from receiving three consecutive Americana Music Association UK award nominations (Album, Artist and Song of the year in 2017, 2018 & 2020 respectively), singer/songwriter Danni Nicholls has embarked upon her next artistic journey – her third studio album The Melted Morning with a new producer at the helm. Once again, Nashville, Tennessee, has played host to her musical undertaking, as the city has long held a special place in Danni’s heart.

From the honky-tonks of Broadway to the woods of Whites Creek, Nashville has become something of an adopted hometown for Danni, with the creative community warmly welcoming her presence. “My time in Music City making music with incredible musicians has been a life altering experience” she says. “It has fuelled my inspiration, forced me out of my comfort zone and pushed me to raise my game”

Over the past few years, Danni has played shows with the likes of Shakin’ Stevens (28 date UK wide tour), Lucinda Williams, Sturgill Simpson, The Secret Sisters and other notables and has been invited to perform at festivals around the world, including Cambridge Folk, Tønder, Denmark, Folk Alliance International and AmericanaFest, Nashville.

Now after two postponements Danni is excited to tour her new album as well as perform favourites from her extensive catalogue.

Danni is supported by Charlotte Carpenter

“A distinctly different kind of singer/songwriter sound, and one that makes for an enthralling listen” Best Fit

“Charlotte Carpenter is a storyteller, a young artist capable of applying an enormous impact” CLASH

“An Independent artist to the core, Charlotte’s star is rising” TOTAL GUITAR