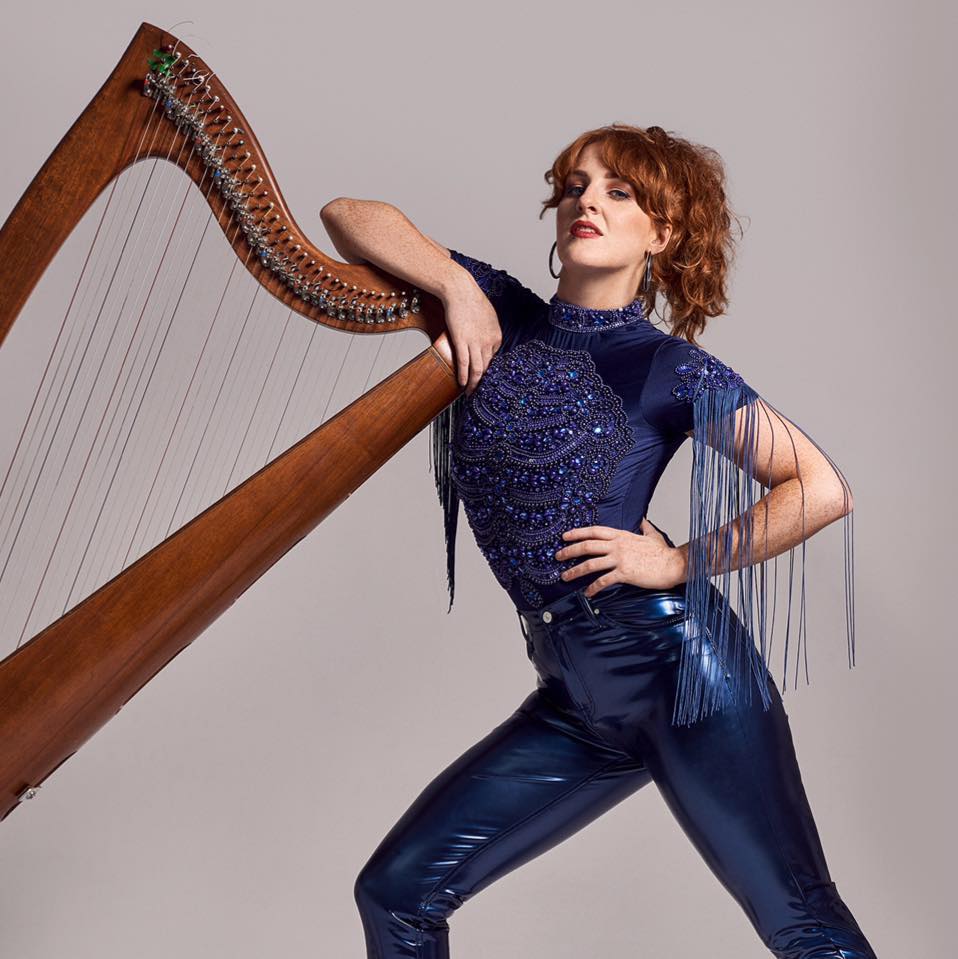 Hailing from Co. Mayo on the West Coast of Ireland, Lisa Canny grew up immersed in the traditional Irish music scene. 7-time All-Ireland champion on harp and banjo, Lisa has toured the U.S., Canada, Russia, France, Germany, Italy, UK and Ireland extensively as lead singer and music with groups Celtic Crossroads and The Young Irelanders, playing to live crowds of over 50k and appearing on PBS specials to millions. Lisa holds a BA in Irish Music and Dance and a MA in Ethnomusicology.

“Discovered” by Miles Copeland (The Police, CIA Records) at a gig in LA Lisa was swiftly flown over to ASCAPs Annual Songwriters Retreat to work with some of the industry’s top artists, producers and songwriters, including members of The Kaiser Chiefs, Plain White T’s, Mike Posnor, Priscilla Renea (Rihanna, Kesha, Madonna) and Hillary Lindsey (Taylor Swift, Carrie Underwood, Lady Gaga). As she began to write her own material Lisa found that she was inspired as much by pop and hip-hop music as she was the Irish traditional and folk music she was brought up on. Combining these elements, Lisa’s original music is truly unique. Her performances are high-energy, hard-hitting and highly entertaining.

Georgia & The Vintage Youth: Georgia, 23, is an Essex girl with a big voice and big blonde hair to match. Accompanied by muso friends called ‘The Vintage Youth’, her retro jazz/swing style of music is both vintage and fresh. Taking influence from the likes of Paloma Faith, Amy Winehouse, Billie Holiday & Louis Prima, Georgia’s contagious melodies and reflective lyrics will have you tapping your feet and wondering why you’ve never seen this girl before.