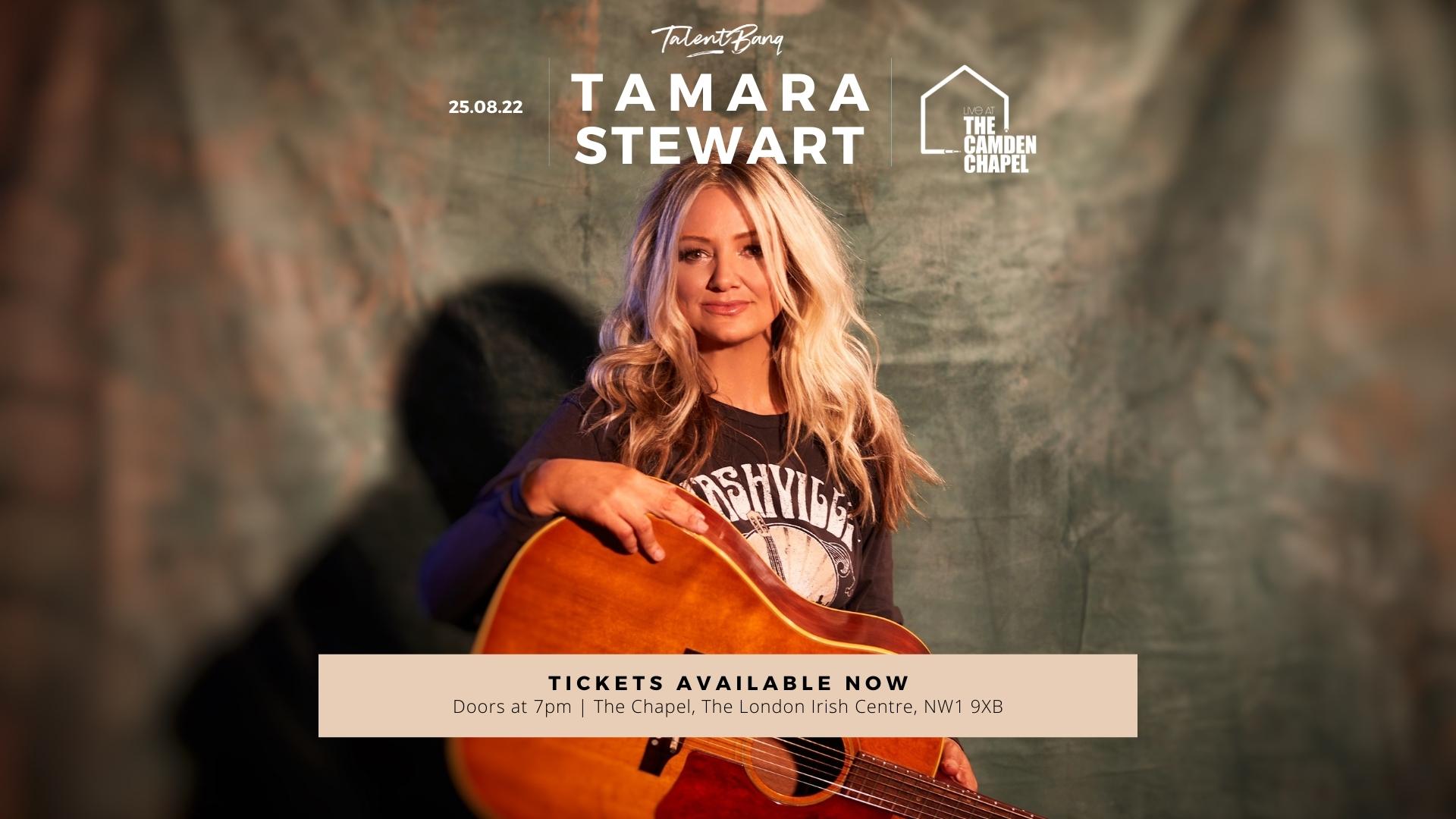 USA based, Australian Award winning Singer/Songwriter/Producer Tamara Stewart, has an uncanny knack of writing and singing to us, our own lives in song.

Telling her own stories in such a way, that it is, at times, impossible to define where her story ends, and we begin.

After a long and successful career in her homeland of Australia, Tamara moved to Nashville, USA in 2014. Since then, she has continued to write and record and perform both in the USA and many shows in the UK, showcasing her world class Americana Storytelling in song.

A night with Tamara Stewart will surely, but one you will not forget.

Support act to be announced soon!