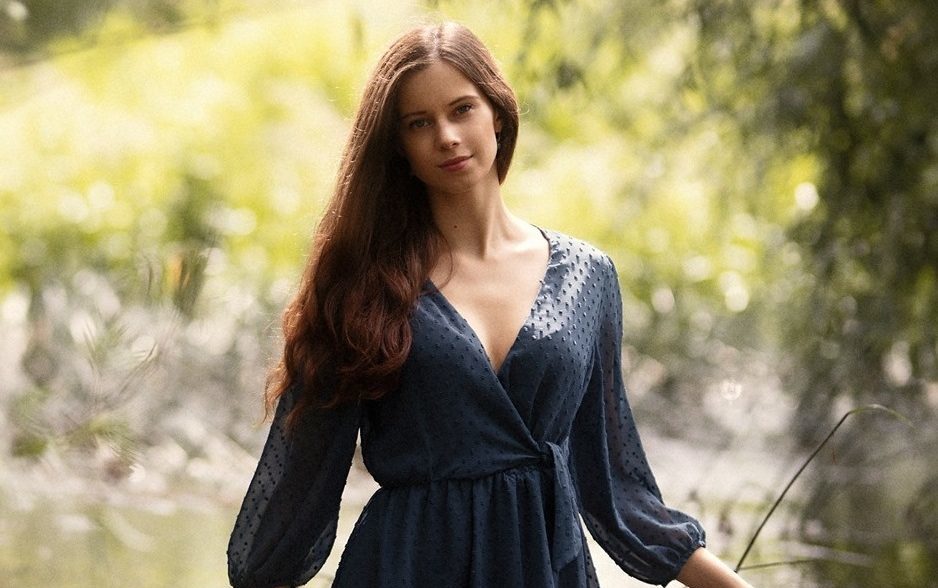 Zoë Wren is a rising star of the UK Folk scene.

Come and be enchanted by her at London’s prestigious Green Note, Camden.

Since starting out as a London Underground busker, Zoë Wren has been invited to play shows from the Cambridge Folk Festival to opening for Ralph McTell. Described as “refreshingly bold”, her songs hook you from the first line, and have been heard on BBC Radio 2 and London Live.

Zoë’s debut album Reckless River was named Fatea’s Debut Album of the Year 2020, its lyrics “gloriously delivered with intonation, inflections and high notes which evoke Joni Mitchell at her very best” according to Folk Radio UK.