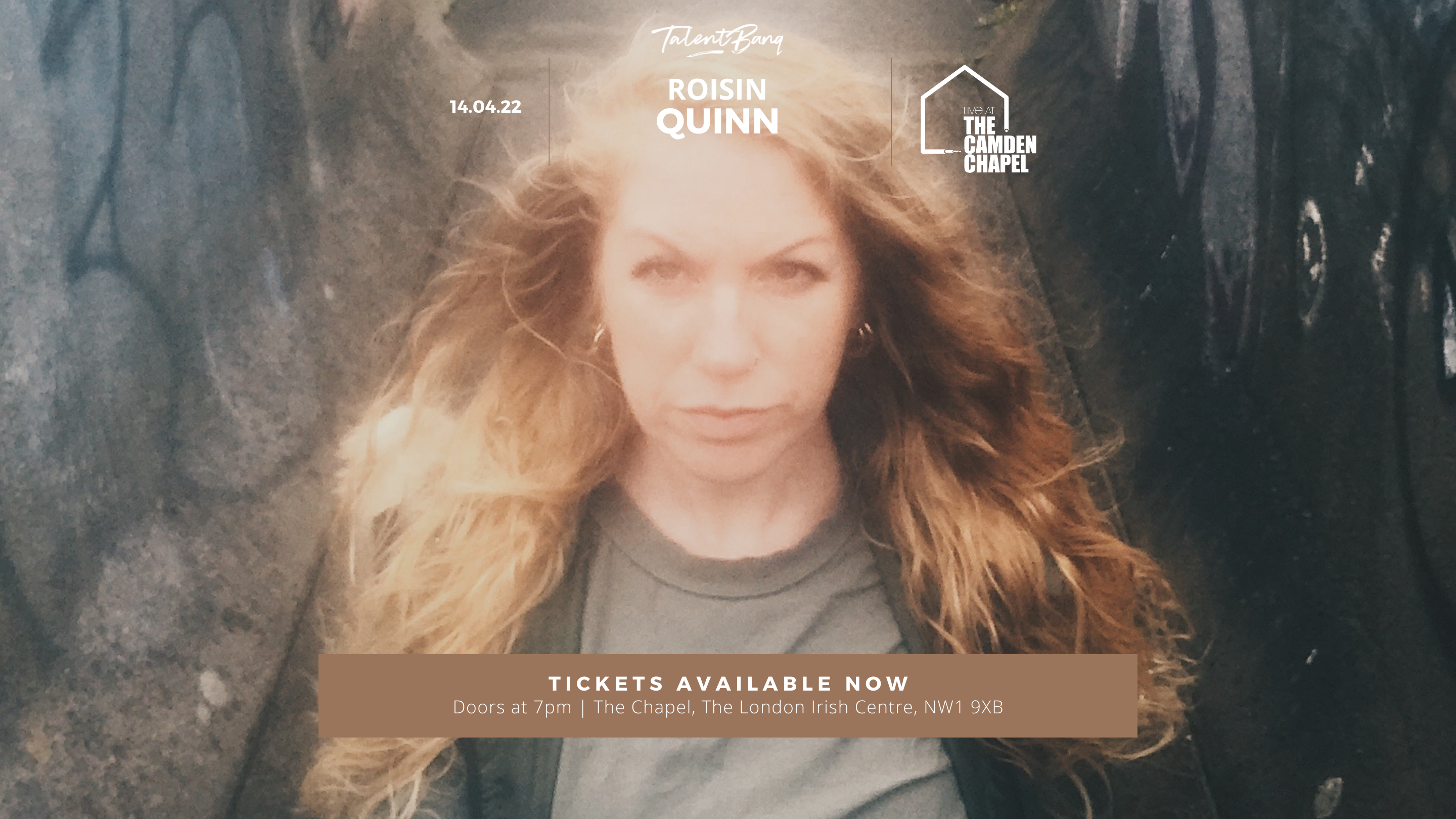 With a mix of soulful piano, vocal harmonies and moody ambient layers, Roisin’s songwriting is deep, raw and reflective.

After having one of her releases sampled for inclusion on the soundtrack of The Nightcrawlers (Emmy Award Winner 2020) Roisin went on to co-write and record a track that was released on the final soundtrack.

Essex born and bred, Roisin grew up in an Irish family and her life has always revolved around music, from musical directing and session singing, to teaching and research.

She draws influence from the likes of Alicia Keys, Bob Dylan, Lauryn Hill, Leonard Cohen and touches on everything from hip hop, folk, reggae, r’n’b, blues and classical piano in her music.

With support from Emily Mell.

Come see her perform and stay for a drink in the famous Camden Chapel afterwards!