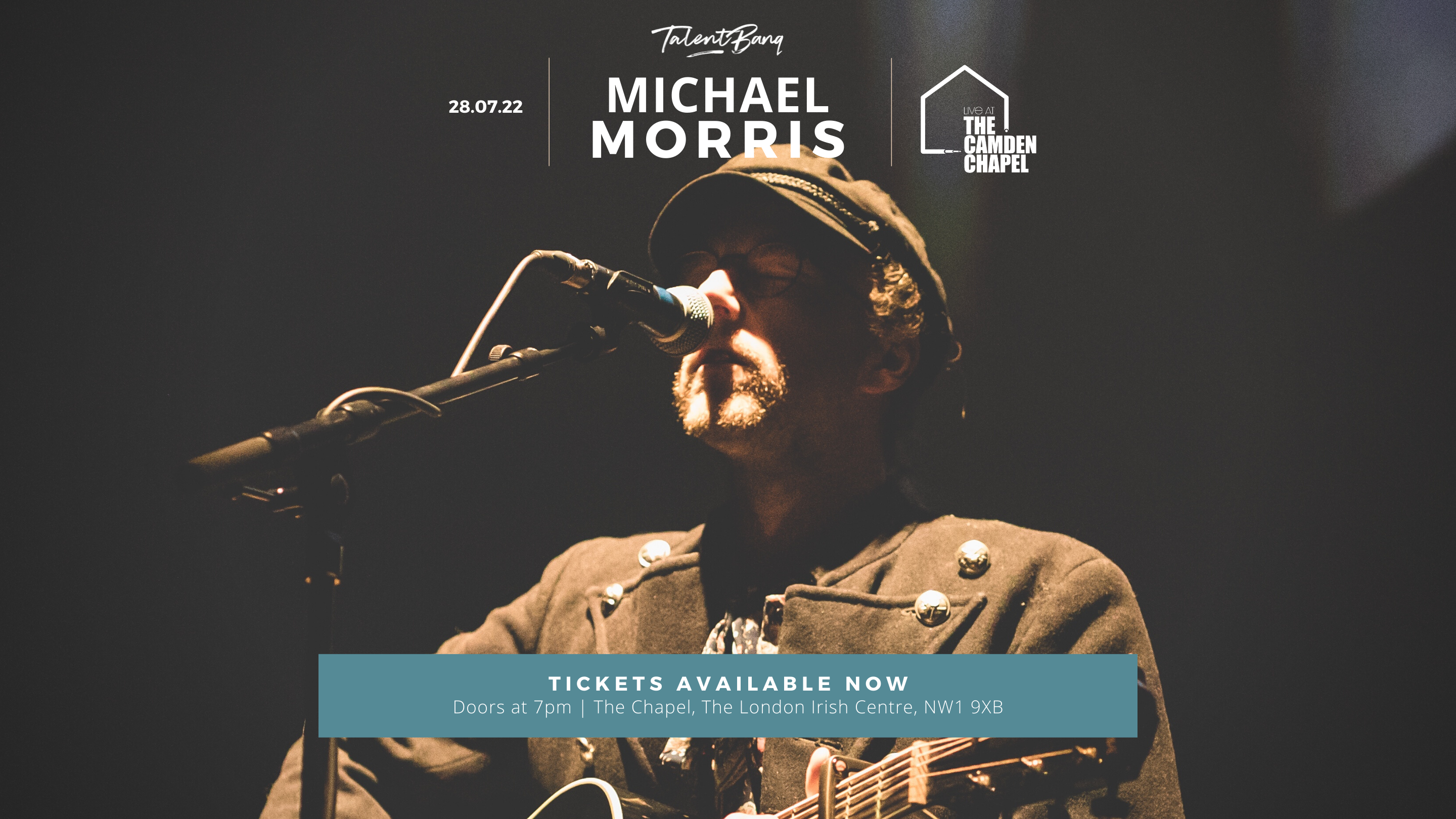 Michael Morris is a songwriter and musician from New Zealand. His work explores genres of alternative rock and psychedelic blues.

Michael’s debut album “Slow Loris“ was released in 2018, featuring the video singles “Landslide”, “Rabbit Hole” and “Not Space Nor Time”. His sophomore album “Metamorphosis“ was written, recorded and produced while living in France and is set for release on 27th May 2022.

With an extensive touring history, having performed at numerous concerts and festival dates in New Zealand, Australia and Europe, Michael is currently preparing an intimate acoustic tour of France, Germany, Belgium, Netherlands, Spain and England in the 2022 summer.

With an opening set by Joel Harries.

Joel Harries is a songwriter based in Manchester. His latet EP “Maybe I Won’t Have To Feel That Way Again” is available on all streaming platforms.