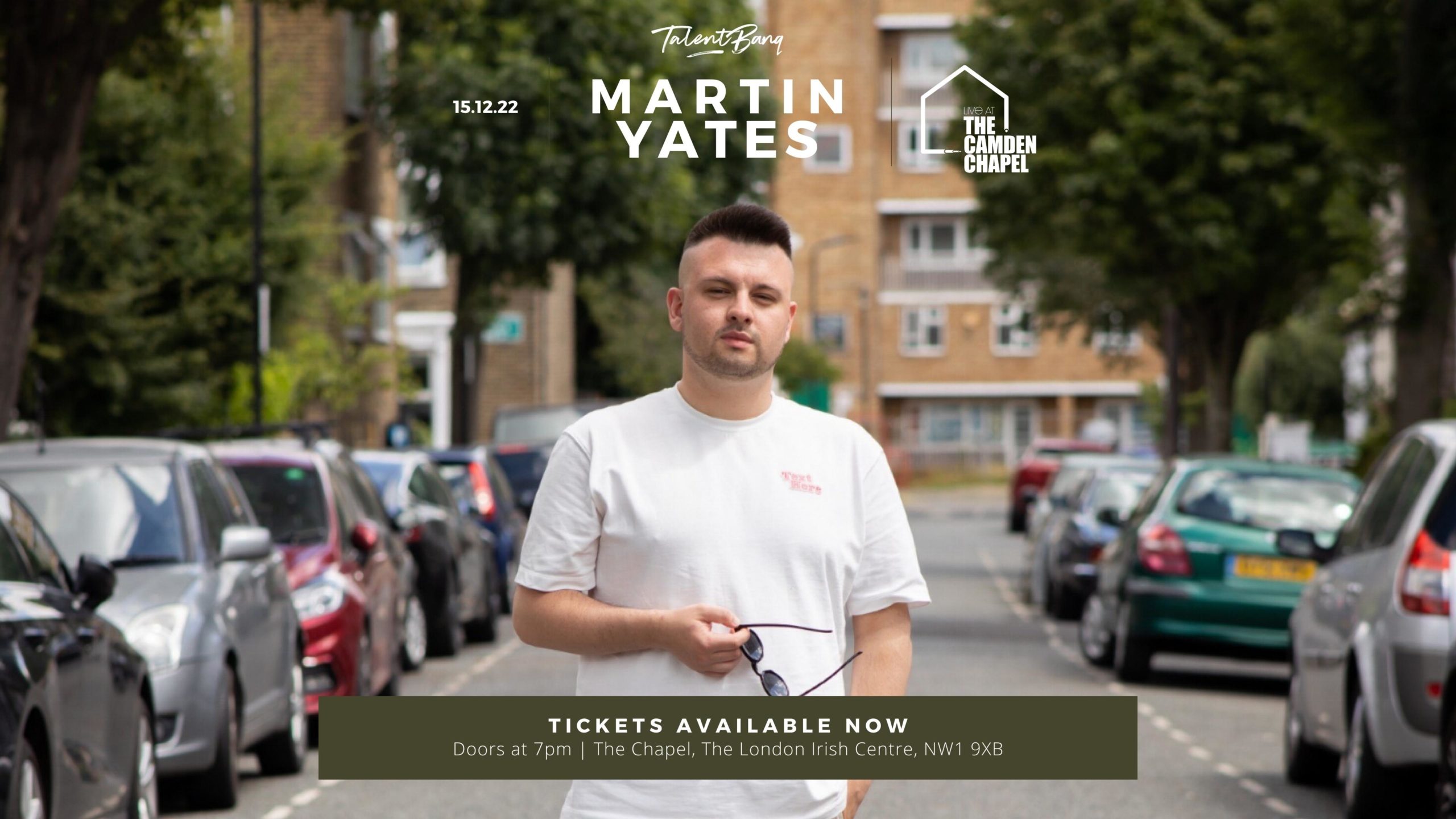 Martin Yates, a soulful singer/songwriter from the U.K brings a renewed, fresh and honest element to music that hasn’t been heard in years. Yates, a songwriter unafraid to delve into the depths of the most personal moments in his life, is an artist in a category all by himself. With just 4 singles under his belt, Martin Yates has the ability to not only bring people in by his lyrics, but also the way his voice is undeniably telling a story along with it.

Martin Yates has created a genre all for himself, first introduced with 2019’s ‘Lay It On Me’, followed by single ‘Let Your Love’, Yates’ only offering of 2020. Following the lead single, November 2020 saw the release of the acoustic rendition, gaining over 24,000 streams combined since November. ‘Yesterday’, Yates’ first offering of 2021 was released on February 26th to an overwhelming reception. Back with his first release in 8 months, Martin Yates returns with the highly anticipated new single “Let You Go”. A collaborative effort with London based production trio, LLR Music. Departing from his niche production style, Yates shows his versatility while maintaining his classic songwriting style of honest lyrics from everyday experiences within relationships. Yates embarked on his first national tour with sold out shows at prestigious venues, The Bedford in London and the Hare & Hounds in Birmingham.

Martin Yates plans to release his debut EP in September 2022, along with a national and international tour in the Autumn.