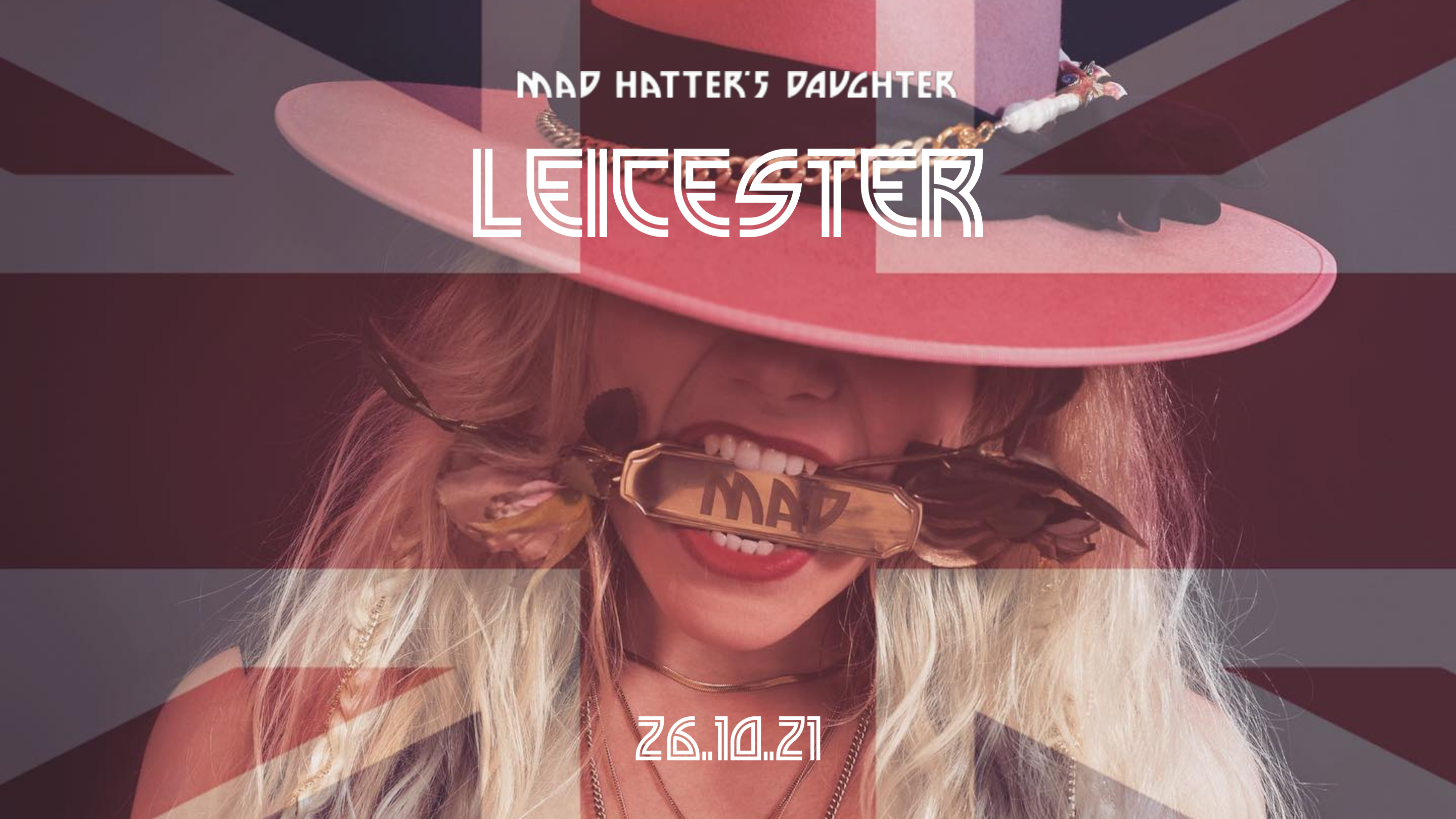 In a world that would conspire ways to separate us “Mad Hatter’s Daughter“ the German/English Alt Pop band have made an album inspired by the one thing we all share… a very human experience.

In a call for more bridges and less walls “Where Are We Runnin” is a deeply relevant album of thought provoking lyrics, redemptive & rousing vocals in a sonically powerful & timeless production.

Their UK tour also takes in The Cavern Club in Liverpool on Oct 13th before heading to London’s Green Note on Oct 27th (SOLD OUT).

Having worked as an audio engineer, he knew she had something special. A few months later, the couple released a cover of Trent Reznor’s “Hurt”.

The subsequent popularity of the video with its raving reviews inspired the duo to go even further.

Eager to create songs for people all over the world and not just in Germany, the duo invited British friend and songwriter Josiah Smithson to the party.

The creative combination of all three members clicked immediately and opened doors to the UK in a rekindling of the historically significant musical relationship between Hamburg and England.