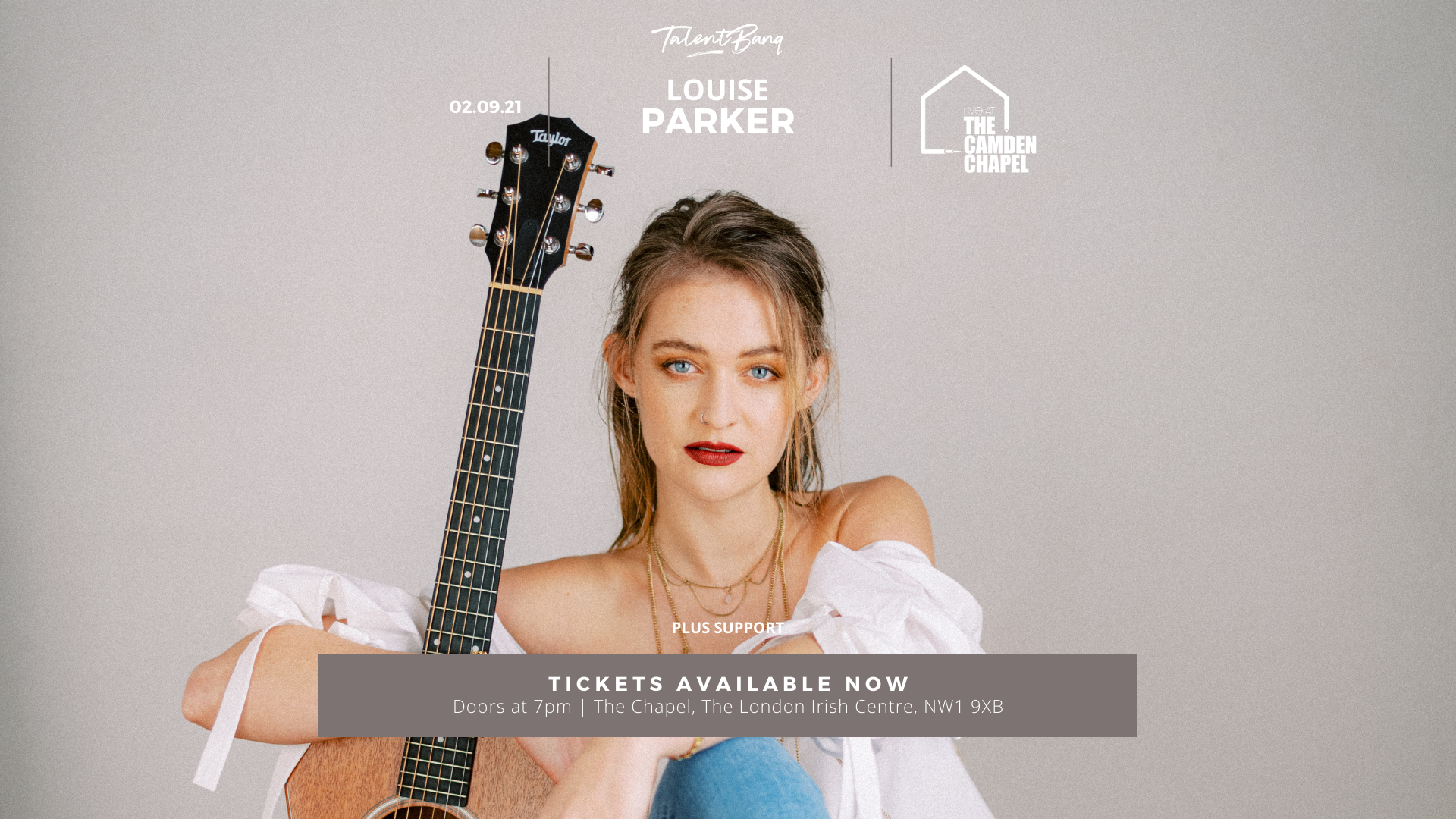 A move to Nashville for several months saw a change in direction, with her sound now heavily influenced by country music.

In 2019, the singer songwriter started a run of chart success with singles such as Lie To Me and Just Friends, which hit numbers 2 and 3 on the UK Country iTunes chart.

In April 2021, Louise released her debut album ‘Living in Silver Linings‘, a project she describes as ‘…one of my proudest achievements to date. This album has taught me to be true to myself and my intuition.’

Support to be announced.