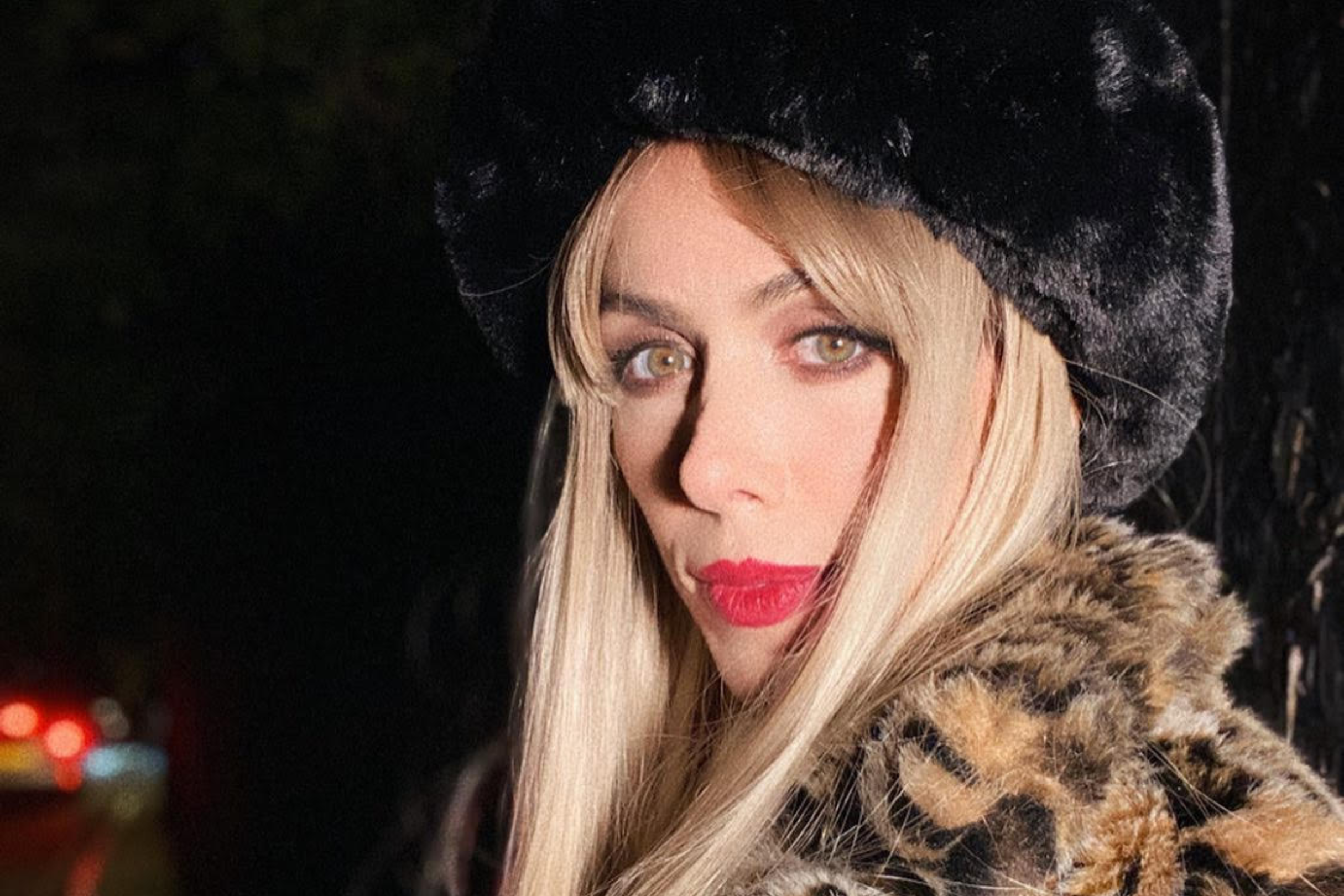 Influenced by the sea and sun, her hometown Ericeira holds a special place in her heart. She has diverse musical influences from T Bone Walker to Leonard Cohen inspiring her love for early Mississippi Blues to 50’s Jazz, 60’s Rock n’ Roll and later her most recent influences such as Amy Winehouse, The Teskey Brothers and KaleLogan moved to London in 2015 when she began to work on her own music.

She released her debut EP in September 2019. Logan J Parker is a star in the making. Her original songs come deep from her soulful heart.

She is currently working on her debut album which is due for release in 2023.

With support from Danny Star.

London born and bred from Syrian & Irish blood, Danny Starr has cultivated a talent for dreaming up attention-grabbing melodies and thought-provoking lyrics that are immediately identifiable as his own; blending the heart-breaking emotion of inspirations such as Amy Winehouse and Paolo Nutini with the fine storytelling of Passenger and Arctic Monkeys.

The themes of Danny’s music touch upon the trials of love, escape, belonging, and more, which are woven into the lyrics with honest bluntness, and gripping imagery. In an ongoing battle with anxiety, writing about the unexpected twists and turns of life is an essential outlet for him.