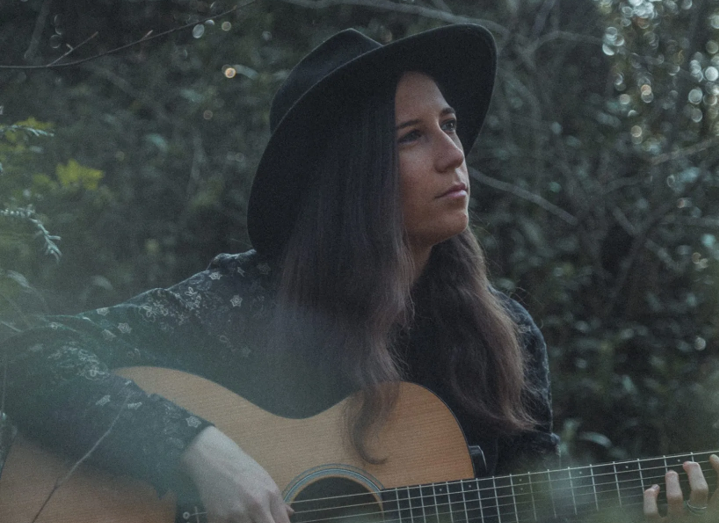 Named as one of RnR Magazines ‘Ones to watch for 2022’, emerging artist Jenny Colquitt encompasses a unique combination of Americana, indie, folk, rock and pop.

Winner of the 2021/2022 FATEA ‘Female artist of the Year’ award and the 2020/2021 GSMC Award for best female solo singer/songwriter, Jenny’s music is described as fit for film and storytelling at its finest.

A voice that uniquely combines the melodic undertones of artists such as Eva Cassidy and the rawness of Alanis Morissette. She writes with soul, lyrical vulnerability and style to accompany her musicality both through keys and guitar.

With support from Rachel Croft.

Featured on prime-time BBC 2 television, Rachel Croft is a London based alternative artist, whose voice was described as “truly exceptional” by BBC Introducing.

This potent and dark female forward repertoire, combined with Rachel’s formidable stage presence is one performance not to be missed.