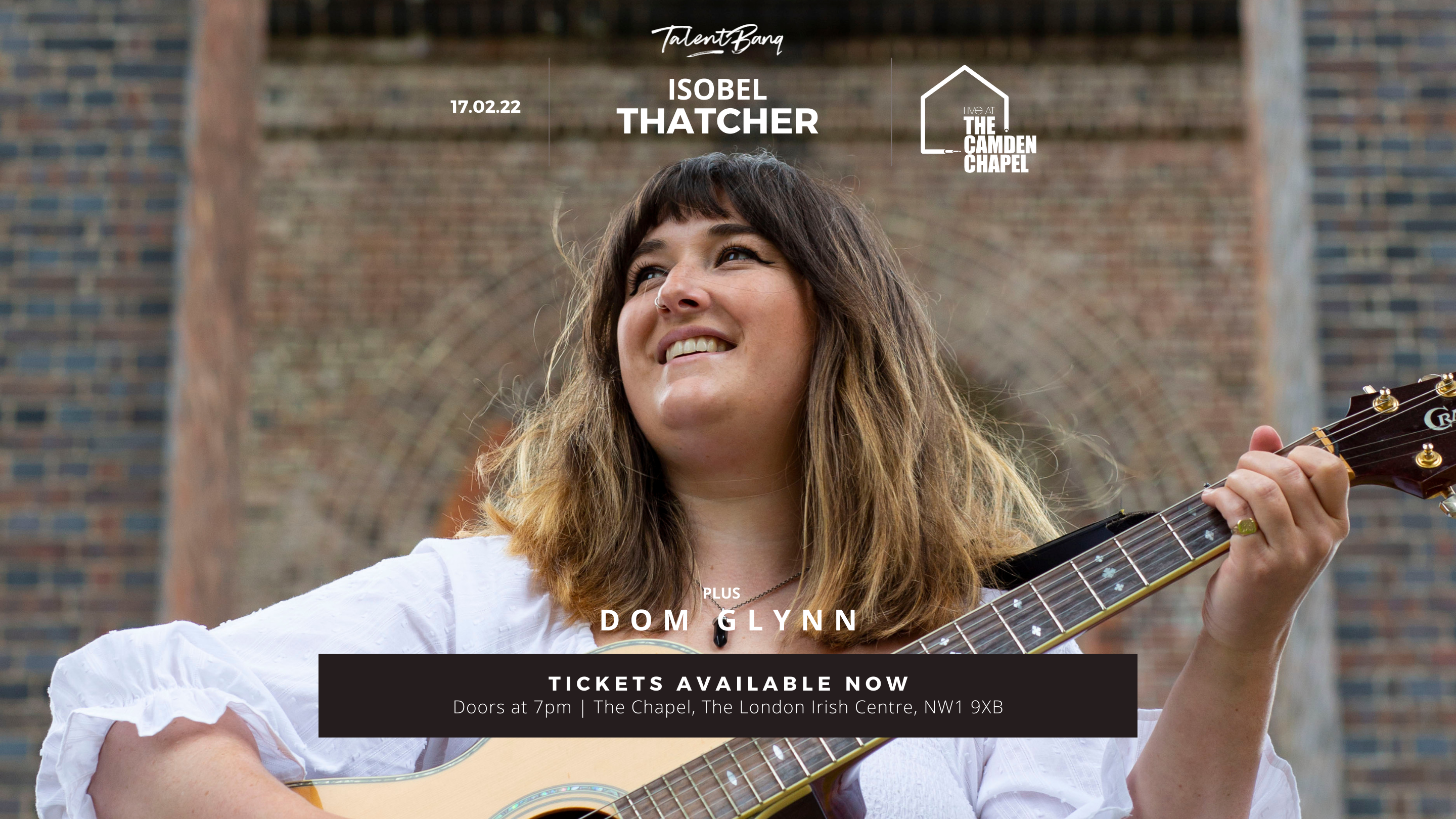 Isobel is an award winning singer-songwriter based in London. Growing up in the Blues scene, her style mixes Wistful Americana and Country as well.

Her self-penned songs brought Isobel all over the country to perform in prestigious venues such as the O2 Shepherds Bush Empire. With her music, Isobel has also played international venues such as the Rampelyset in Denmark, building a reputation and fanbase in Europe.

Isobel has been nominated in the Graham Steel Music Awards 20/21 for ‘Best Female Artist’, and she is also in the top 15 Category Finalist in the Blues & Roots Radio International Songwriting Competition thanks to ther song ‘More Than Words’