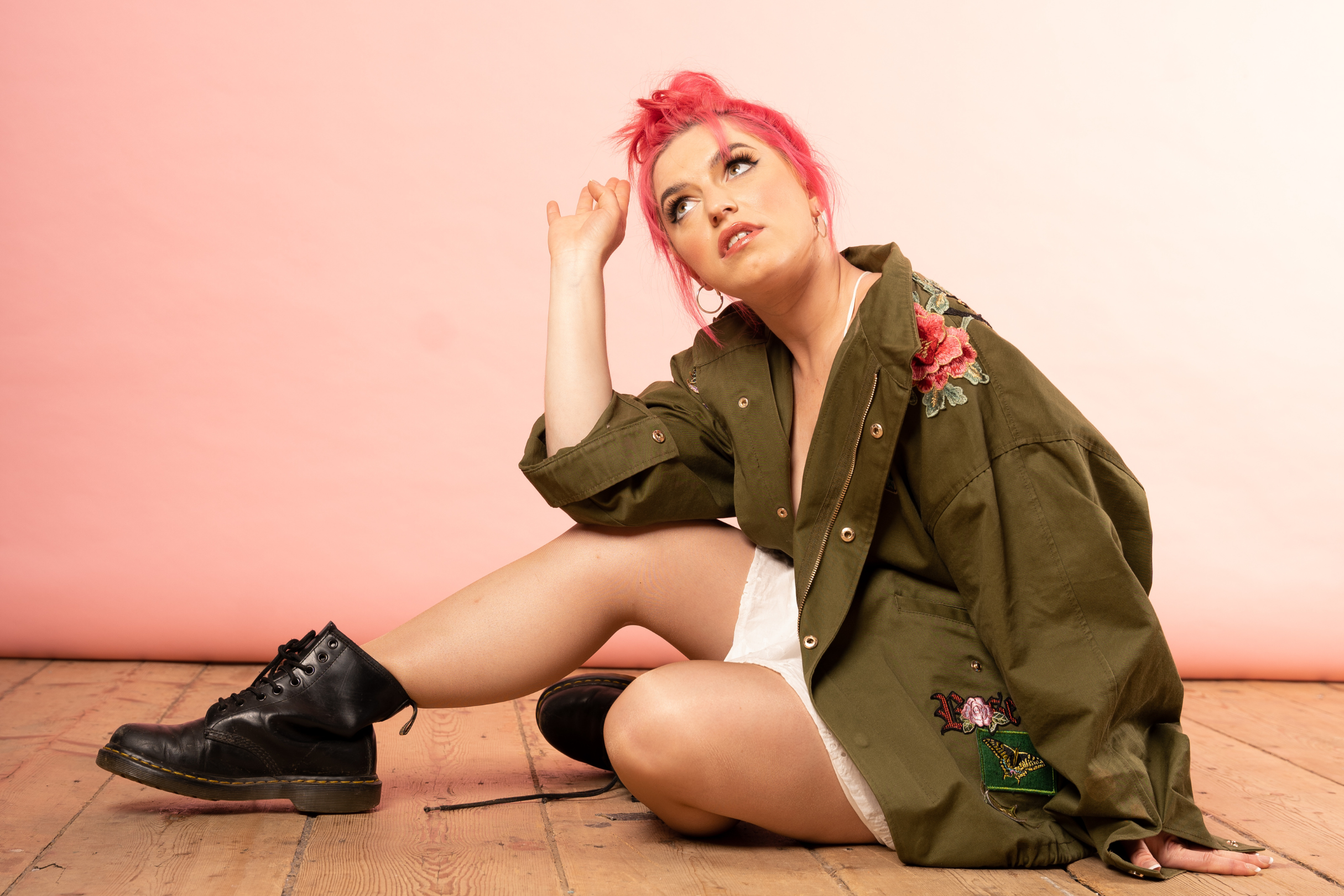 GINA LARNER was recently voted the best newcomer in the Boisdale Awards.

She is a singer/songwriter from Brighton, whose original songs are a mixture of country/pop-rock. With influences from Fleetwood Mac, KT Tunstall and Kasey Musgraves, Gina’s reviews describe the performances as having “bewitching folky tones and weaving an intoxicating spell of guitar…” (SLAP Magazine).

As an established artist, Gina has opened for country/rock icon KT Tunstall, alongside Ronan Keating at the Coca Cola arena. Gina has also joined Emily Capell and Sound of the Sirens on their album tours up and down the country.

As well as brilliant live performances, Gina’s song writing shines, and she has written for multiple other artists.

Jesse is a London based singer, songwriter and musician. His debut solo album ‘Songs From A Concrete Box’ will be released to the world in December 2022. Jesse’s songs are melancholic, full of harmony and romance with a rock n roll ethos, imagine Eels meets Beck in a Crowded House.