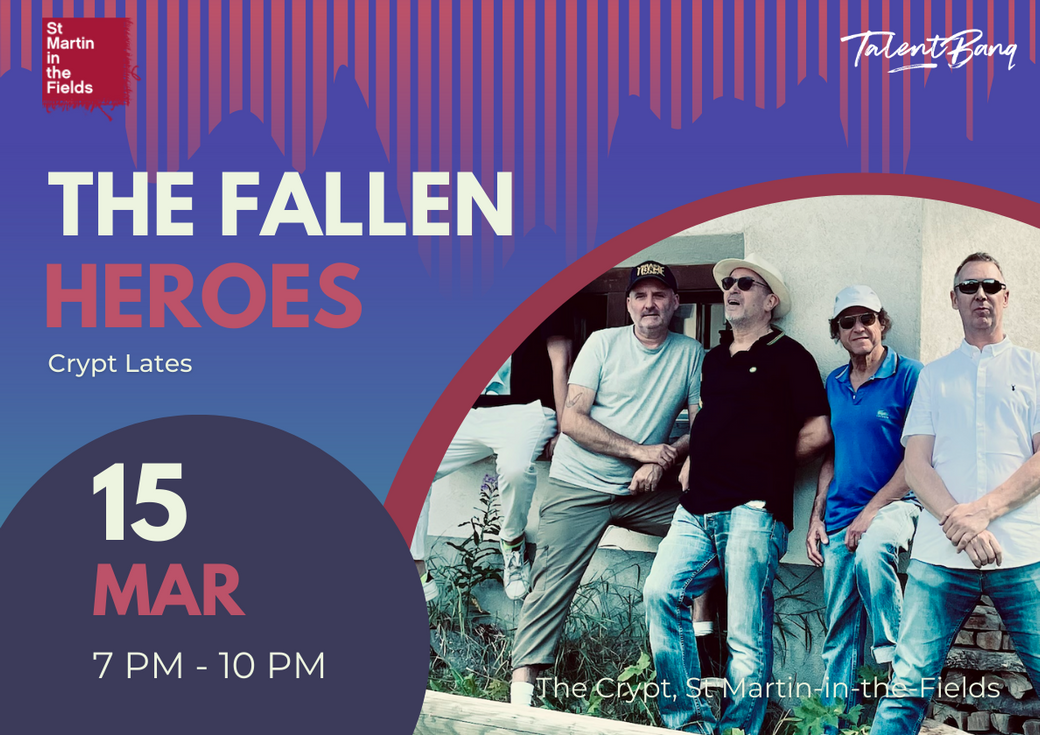 ​They’ve played all over the place in all kinds of venues, tv, radio shows for the BBC, festivals, parties, clubs, everywhere you can name. Emile even played the Royal Albert Hall on a Friday night and Wembley Stadium the following day!… A great way to make a living. The band, collectively or with other projects, play such events as the New Orleans Jazz and Heritage festival, BBC’s ‘Strictly Come Dancing’, London’s Camden Roundhouse, private functions for the queen, the list goes on. The band are now based in London but play all over the world.