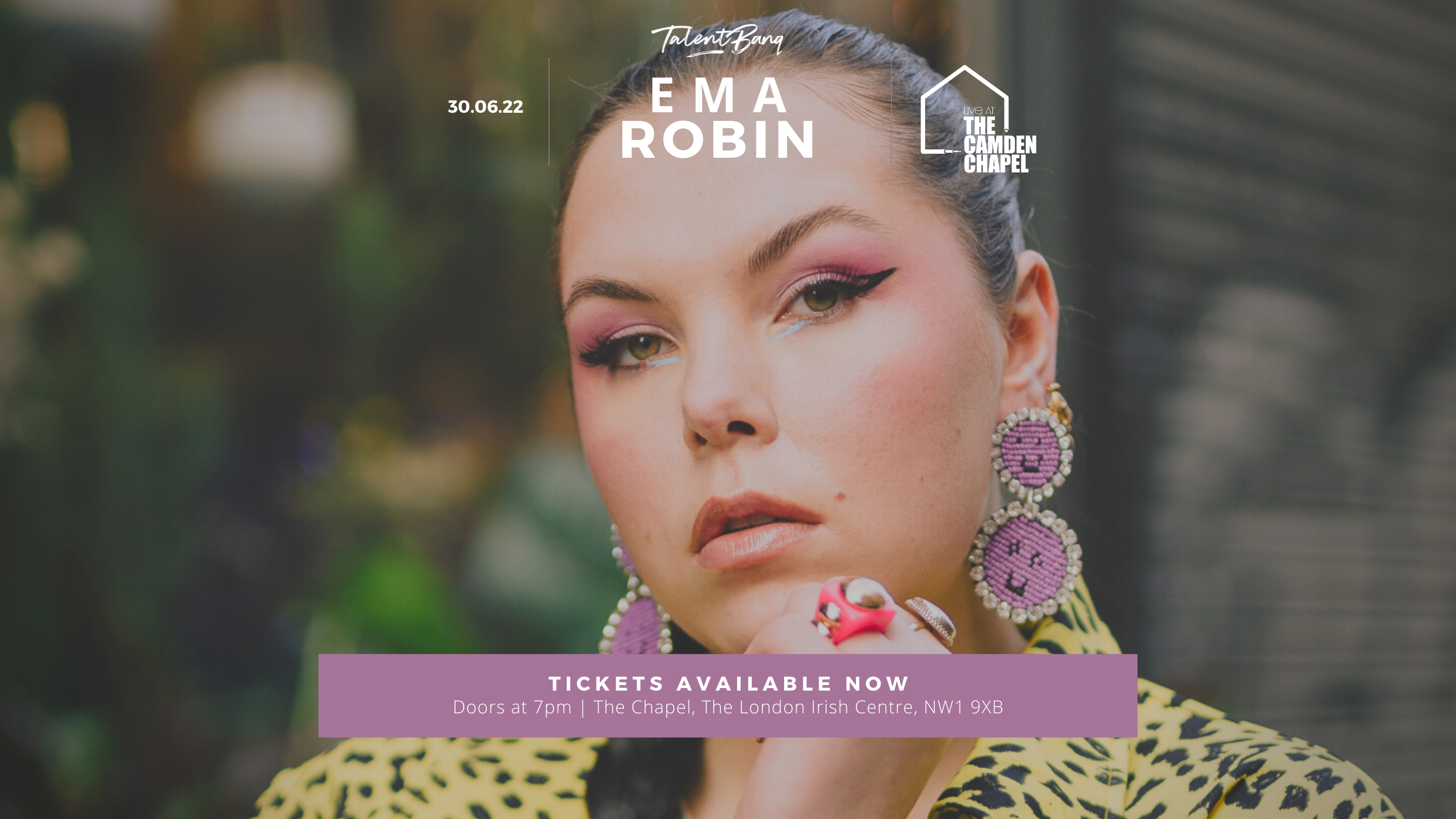 Ema Robin is a 23 year old singer and songwriter originating from the Netherlands. Ema moved to London in 2018 to pursue her dream of becoming a professional recording artist.

From a young age Ema was influenced by Jazz and would sing along in the car to tracks sung by some of the greats, including Ella Fitzgerald, Stevie Wonder and Aretha Franklin.

Ema has always know that she wanted to sing and has spent her time crafting and developing her talent in sessions with writers such as James Essien and x.o.anne on original material.

Ema’s sound is an infusion of soul and pop. It has a modern twist and combines catchy hooks with thought provoking lyrics. A message that Ema would like to convey through her music is that of empowerment, that we are all unique and this is something that should be celebrated.

Ema is a bubbly and happy character and has a cheeky side which is incorporated into her songwriting. A perfect example of this would be the record T.H.O.T where sexuality is explored and embraced and approached in a tongue in cheek manor.