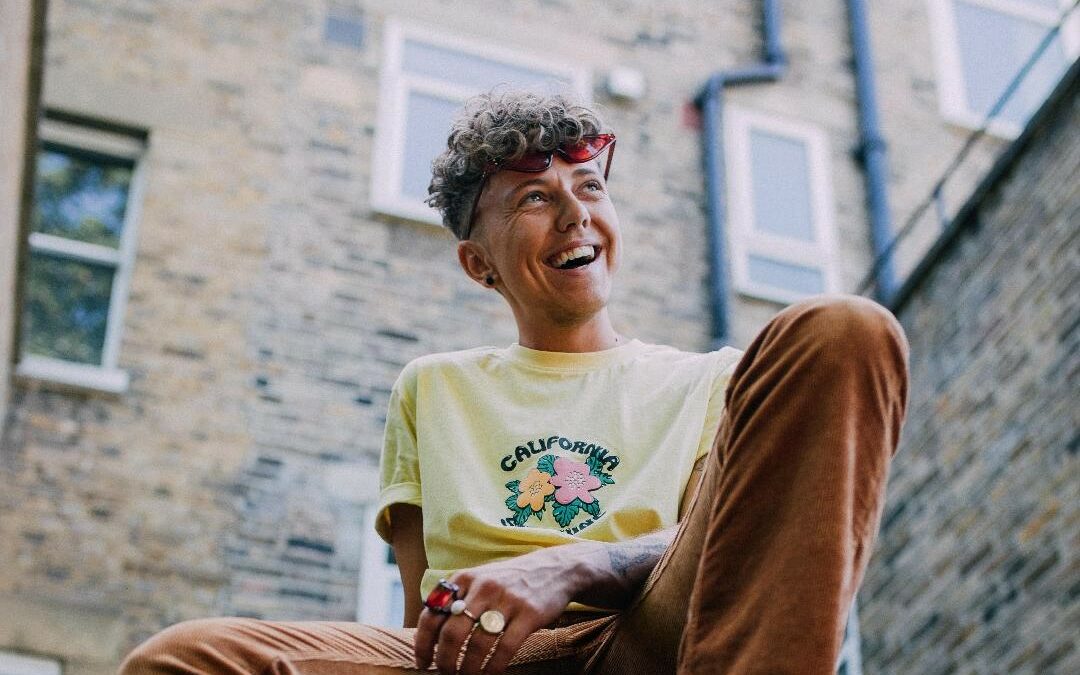 He left us with one vital piece of information before his uncharacteristic disappearance in 2020 – “you can call me Dylan” – and the lingering radio silence has been deafening for fans of this young-gun ever since. But we’re here to tell you he’s back, making his first public appearance since his last sold out show in 2019. Writing Top40 music for other artists, appearing on prime-time TV, collecting hundreds of thousands of streams and carving out a space for himself in the industry is how Dylan has spent the last 10 years of his life; however, he says his most notable achievement to date has been “choosing to live authentically”.

Join us for an intimate evening with Dylan Holloway, just him, by himself, as he shares not only new music, but a new voice, along with his heart-warming story of how transitioning has given him the simplest joy on earth, “being, just me”.