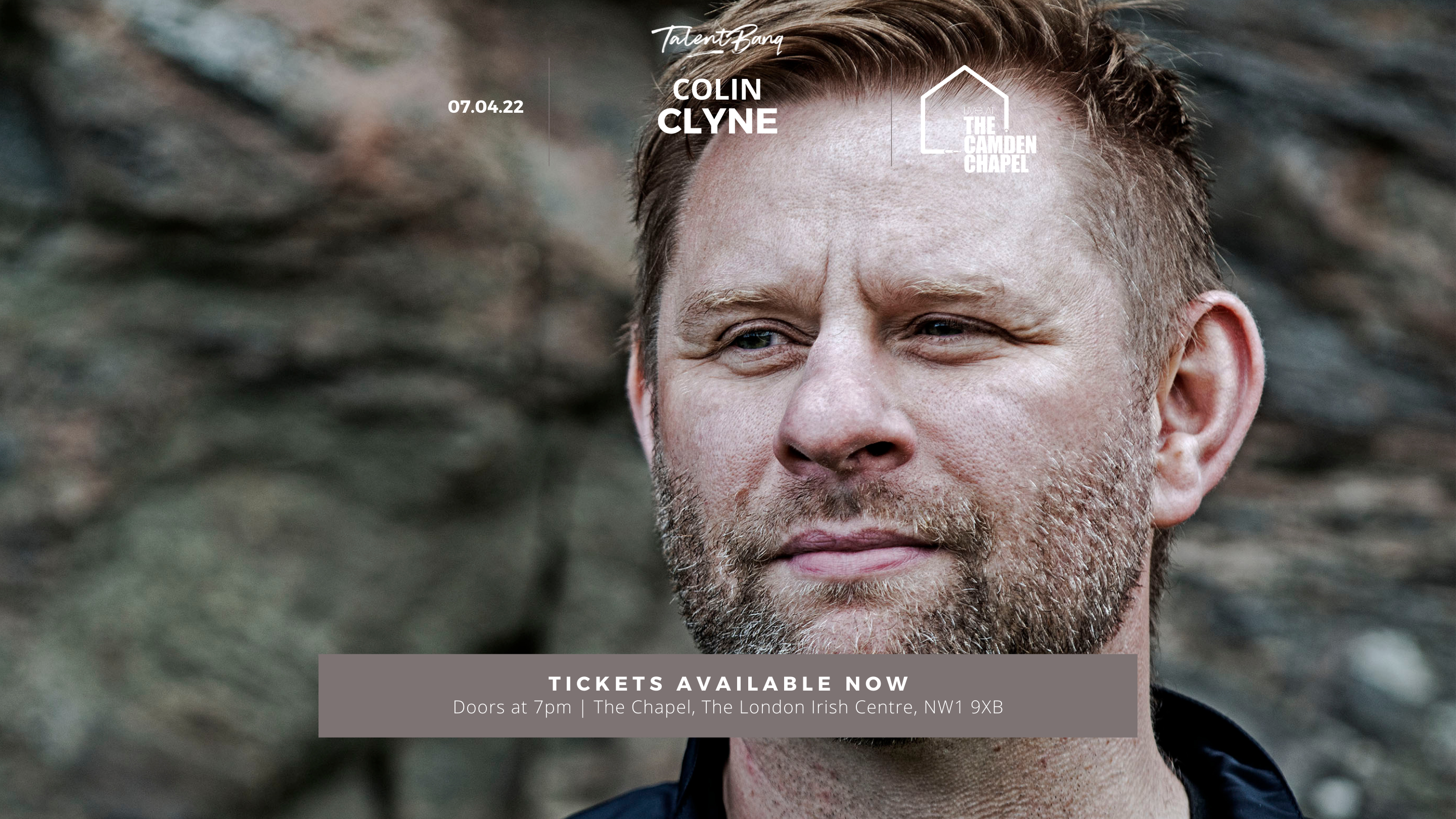 Aberdeen based alt-folk singer-songwriter, Colin Clyne has a remarkable way of cutting straight through the heart of his listeners’ emotions. With a passion for songwriting, Clyne’s story-like lyrics and original melodies expose a truly sensitive artist whose unique vocals have the power to provoke a profound response.

Clyne’s musical style is a mix of Americana, contemporary Folk spiced with Country and Blues influences. His distinctive vocal tones and storytelling have won him fans and songwriting awards in far flung places around the globe. Now back in the UK after 10 years in America (where he left a 2-time winner of ‘The Best Acoustic Act’ at the prestigious San Diego Music Awards), Clyne has had international radio play highlighted by BBC airplay with the legendary presenter “Whispering” Bob Harris. S

TV hailed Colin as a ‘…rising star of Scotland…’ with ‘The Scottish Sun’ newspaper describing The Never Ending Pageant as ‘…a glorious selection of county rock numbers…’ akin to Ryan Adams or Bruce Springsteen. His single release “Where The Ships Go To Die” was the 2020 recipient of “Top International Song/Male Artist” for Blues and Roots Radio Award and his latest release “Within Hindsight” winning critical acclaim with The Press & Journal behind the song and coverage from STV.