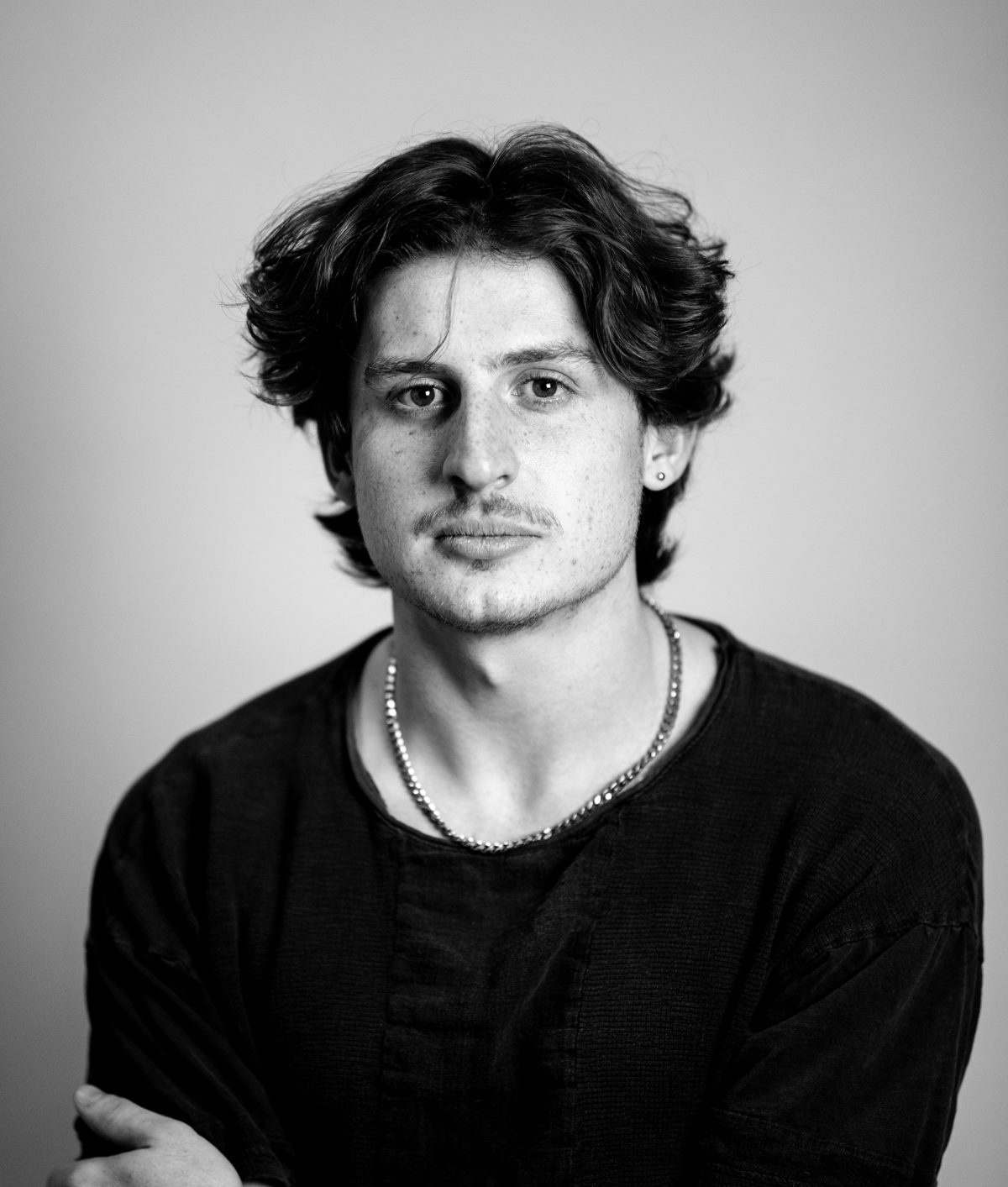 TALENTBANQ are very pleased to announce that Danny Starr has joined the roster.

Danny is a fantastic singer-songwriter based in London.

Danny Starr has spent several years honing his songwriting craft and developing a unique and personal style that is immediately recognisable as his own.

Since he started writing at 14, Danny has blended the raw gut-wrenching emotion of inspirations such as Amy Winehouse and Ben Howard with the in-depth storytelling of Passenger and Arctic Monkeys.

It is this affinity for storytelling that makes Danny’s live performances unique, at which he tells a new story at each show using his original songs to soundtrack the plot he describes in the breaks between the songs.

Danny’s music, which mixes indie-rock with acoustic songwriting and soulful lyrics has gained substantial attention from across the globe, including ongoing support from BBC Introducing.

Have a listen to Danny’s tracks Double Red Line and Belong below.