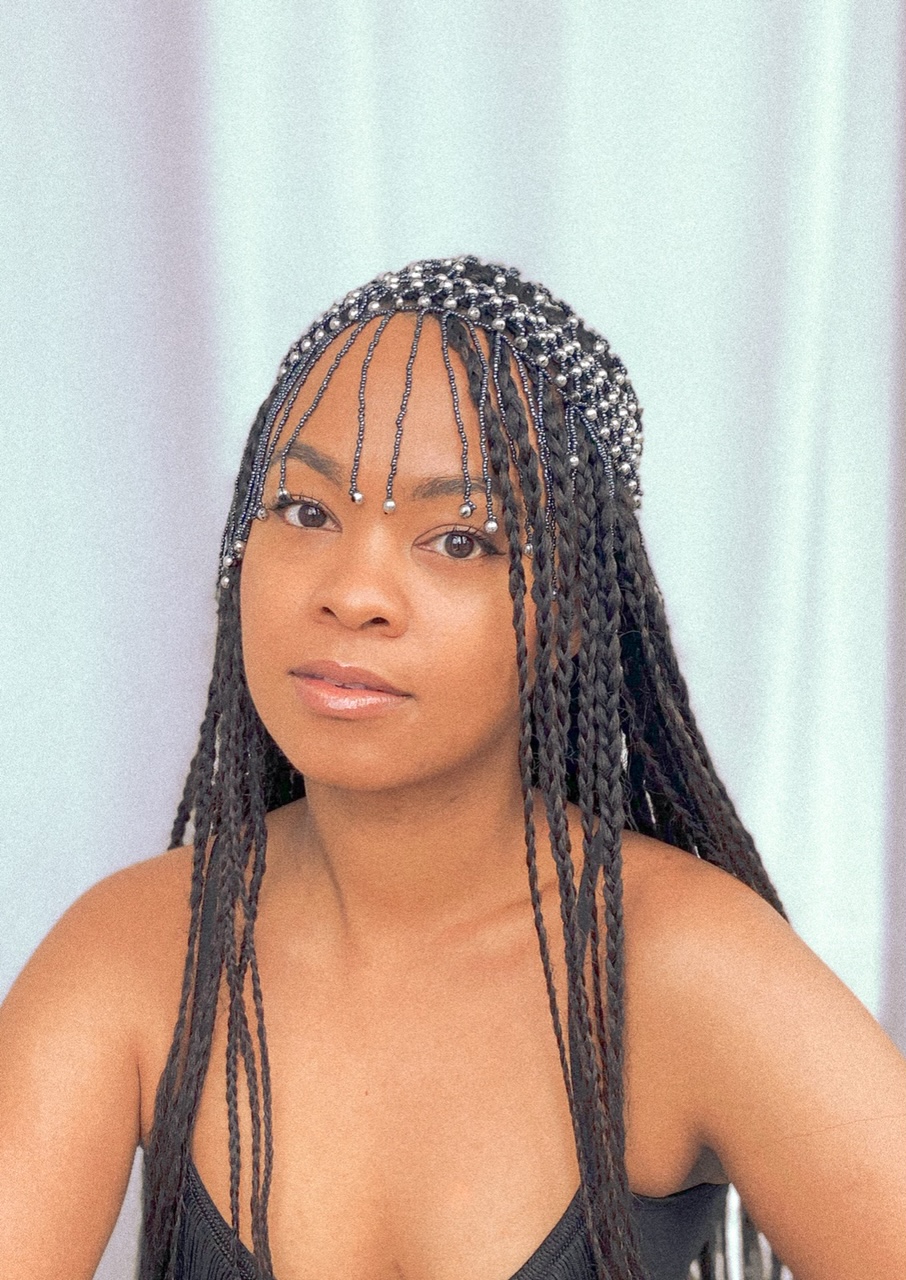 “Effortless and beautiful, your lyrics and ideas shine through” ‐ Huw Stevens BBC Radio 1

Born in London and later raised in Suffolk, Yoji is a soulful pop/ R&B singer, pianist and award-winning songwriter.

Yoji fearlessly writes her songs as though they are extracts from her diary - heartfelt, honest and depicting fragments of her life.

Growing up in a family of artists Yoji felt supported to be expressive and creative with her music and image.

Her mother a fashion graduate from St. Martins and painter was influenced by the Japanese designer Yohji Yammato after whom Yoji is named.

While attending Goldsmiths as a Popular Music Masters student Yoji developed her production skills which is where she self produced and recorded her third EP Retro Romance.

Recent highlights include performing at the O2 Arena to a 20,000 capacity as a support act for Kool & The Gang at the Electric Soul Festival.

Yoji honed her craft by regularly performing in top music venues in central London and the West End.

YOJI says: “Retro Romance is a soulful classic celebration of love and passion for life unravelling my experiences of true love. I am inspired by artists who write music with a deeper meaning and I have learnt so many life lessons from artists such as Alicia Keys, Lauryn Hill & Jill Scott. I hope my songs can resonate with listeners and make them feel connected through our shared experience”