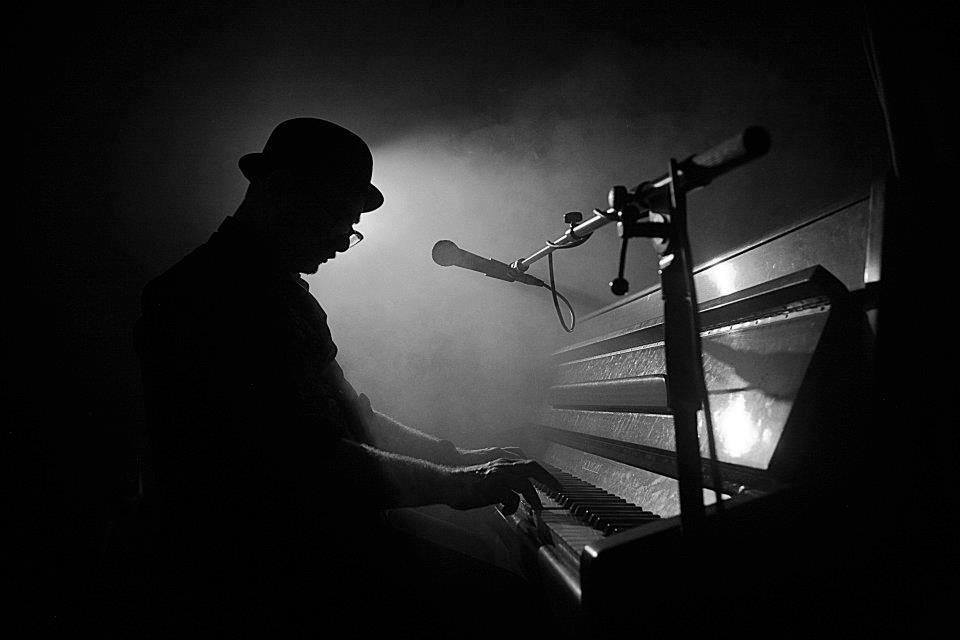 The coolest blues pianist in town!

The Colonel is the coolest blues pianist in town!

As a founder member of Dexy's Midnight Runners, the Colonel enjoyed a successful pop career in the 80s but has since moved in a jazzier direction, playing gritty blues and funk piano covers as well as some original material.

The Colonel is available to play as a solo act, or in larger ensembles all the way up to a 6-piece band.

For smokey, bluesy vibes at your event, look no further than the husky singing tones and sweet blues piano of The Colonel.

For more information or to hire The Colonel for your event ENQUIRE NOW!