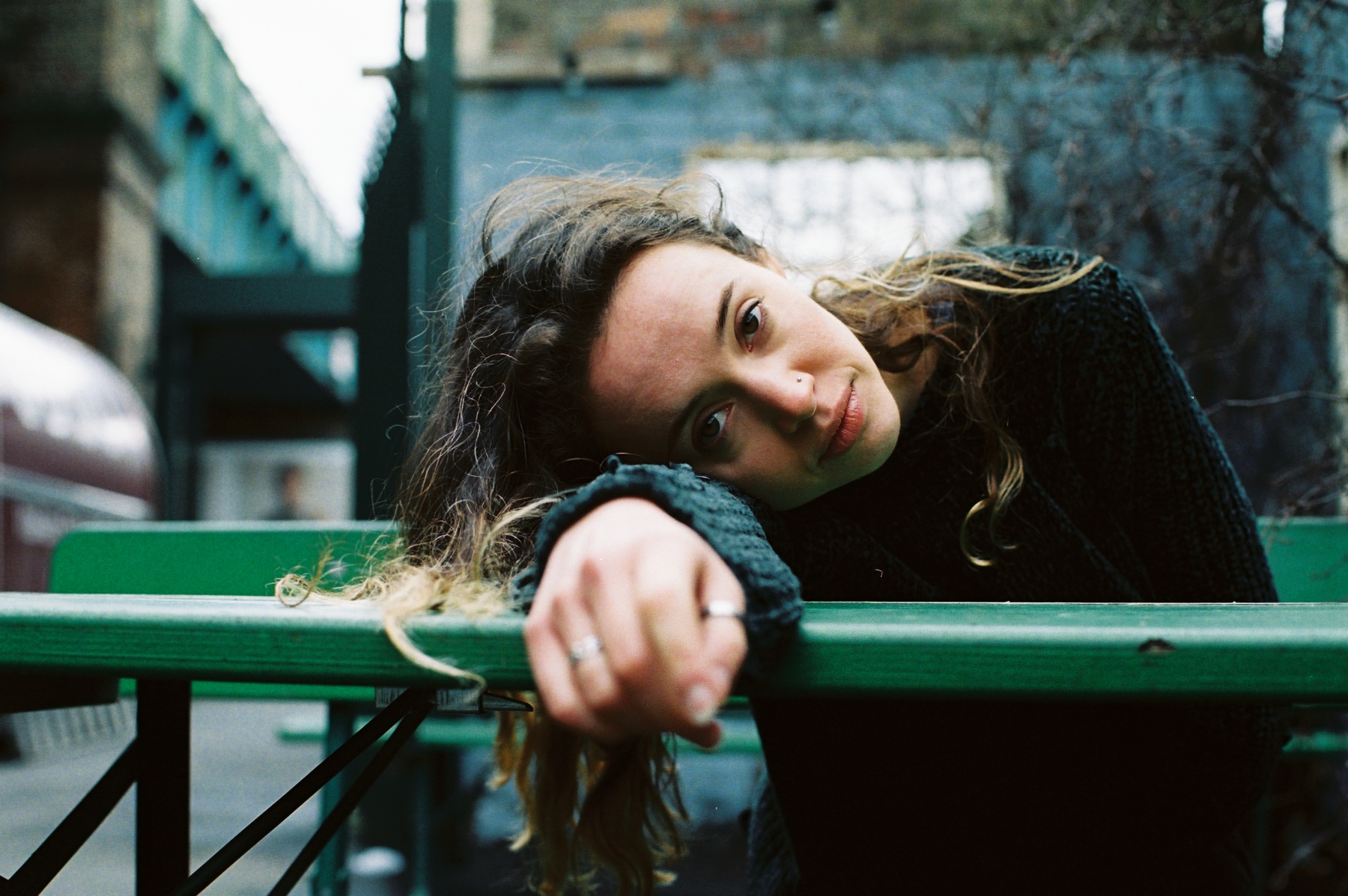 Say Anise is London-bred singer-songwriter Emily Barnett. Her debut EP 'Say What You Want’, released in January 2021, is a self-made, collaborative effort recorded in various studios across London and mixed by Kristofer Harris (Belle & Sebastian, Ghostpoet). Inspired by a breakup, the songs themselves are not "breakup songs" per se, but there is a continuous theme throughout the EP of looking at the world we live in and questioning everything. “Say Anise uses four very different tracks to touch on a range of topics with stunning vulnerability and openness”, The Other Side Reviews writes.

Her sound is heavily influenced by the music she grew up with, from David Bowie and Kate Bush to Judy Garland and Doris Day. As a child she played the violin and sang in choirs before picking up the guitar as a teenager and writing her first songs. She joined a band and played the London circuit for a bit, but it was upon discovering the music of Joni Mitchell and other 60s/70s folk musicians that she began to take songwriting more seriously, eventually building up the courage to share these songs with an audience.

She has spent the last few years gigging extensively throughout London, performing at venues such as The Waiting Room, Stoke Newington and The Half Moon, Putney, during which time she met and collaborated with a community of like minded singer-songwriters. She has lent her vocals to artists such as Lake Folks, Brian Grogan and Ali Neil.