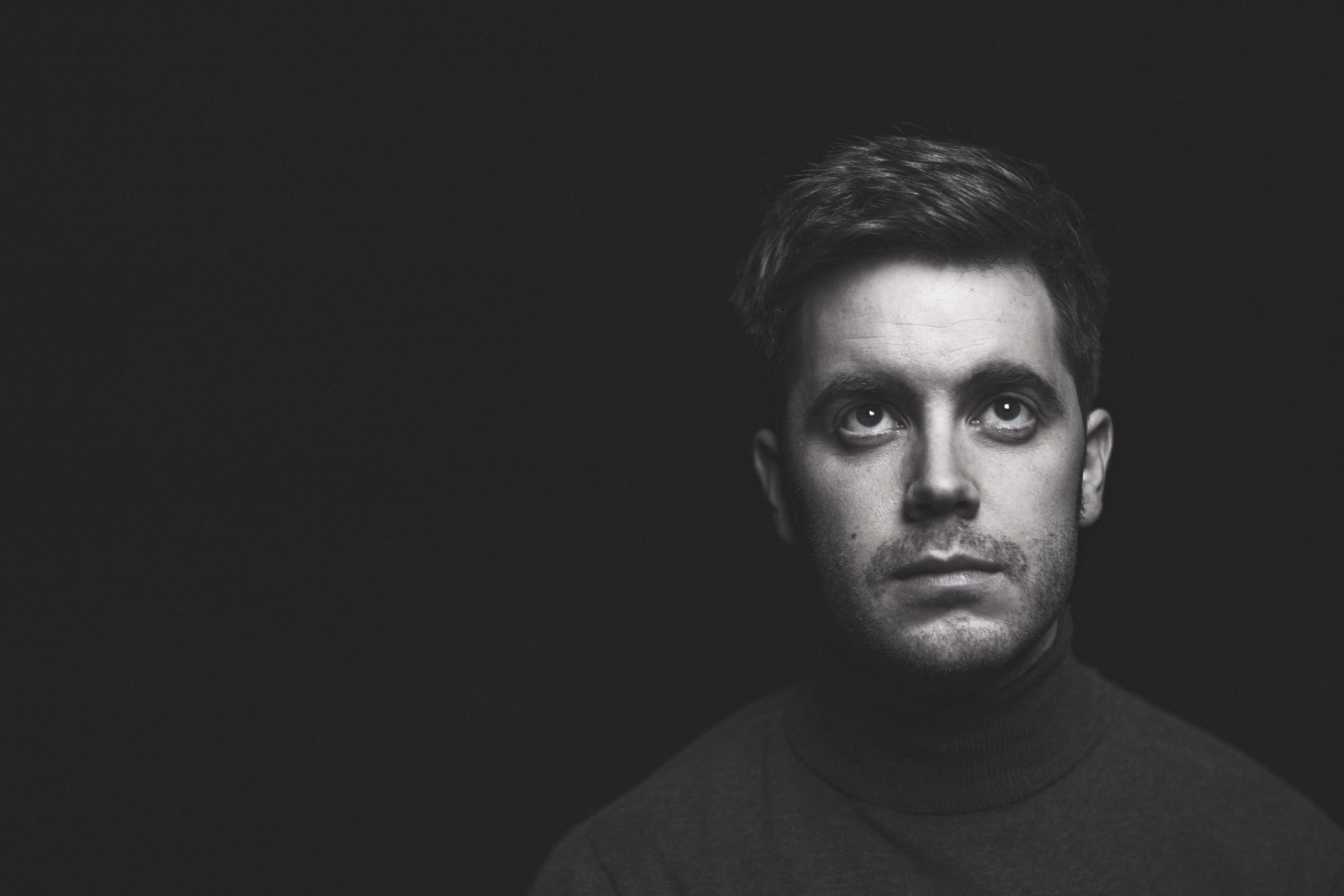 Performing an experimental blend of pop, folk and electronica, UK based singer, songwriter and producer SAER is forging a name through live performances and independent releases. SAER is a multi-instrumentalist who moves effortlessly between stormy electronica soundscapes and minimalist, heartfelt laments. Influenced by the likes of Jeff Buckley, Nick Drake and Imogen Heap, with rousing piano and soaring vocals, SAER conjures a contemporary sound that is both unique and intriguing.

SAER has created the perfect studio set up at his home. He has recorded and released a variety of songs independently and with labels such a Babywoman Records, gaining praise from the original charting artists for his covers and national radio play for his original material. SAER’s release ’Sorry’ is a homage to the 80’s with a driving synth set and powerful vocals. The music video pays homage to this era and to a personal favourite TV series full of 80’s nostalgia.

He has a been the voice of a campaign for Bentley Motors with his song ‘Whistle Your Part’ which was used for their ‘Earth Day’ campaign. SAER has composed for a number of companies including Bentley Motors, JCB, UNICEF and Lotus Cars.

In 2018 Simon participated in The Voice UK, his appearance on the ITV hit show stirred plenty of social media and press interest, in particular his electrifying rendition of Harry Styles “Sign of the Times” had all four judges turn chairs and has since garnered over 4 million views online. The experience of performing to a high-profile judging panel and TV audience has been an invaluable influence on SAER’s musical career and stage craft.