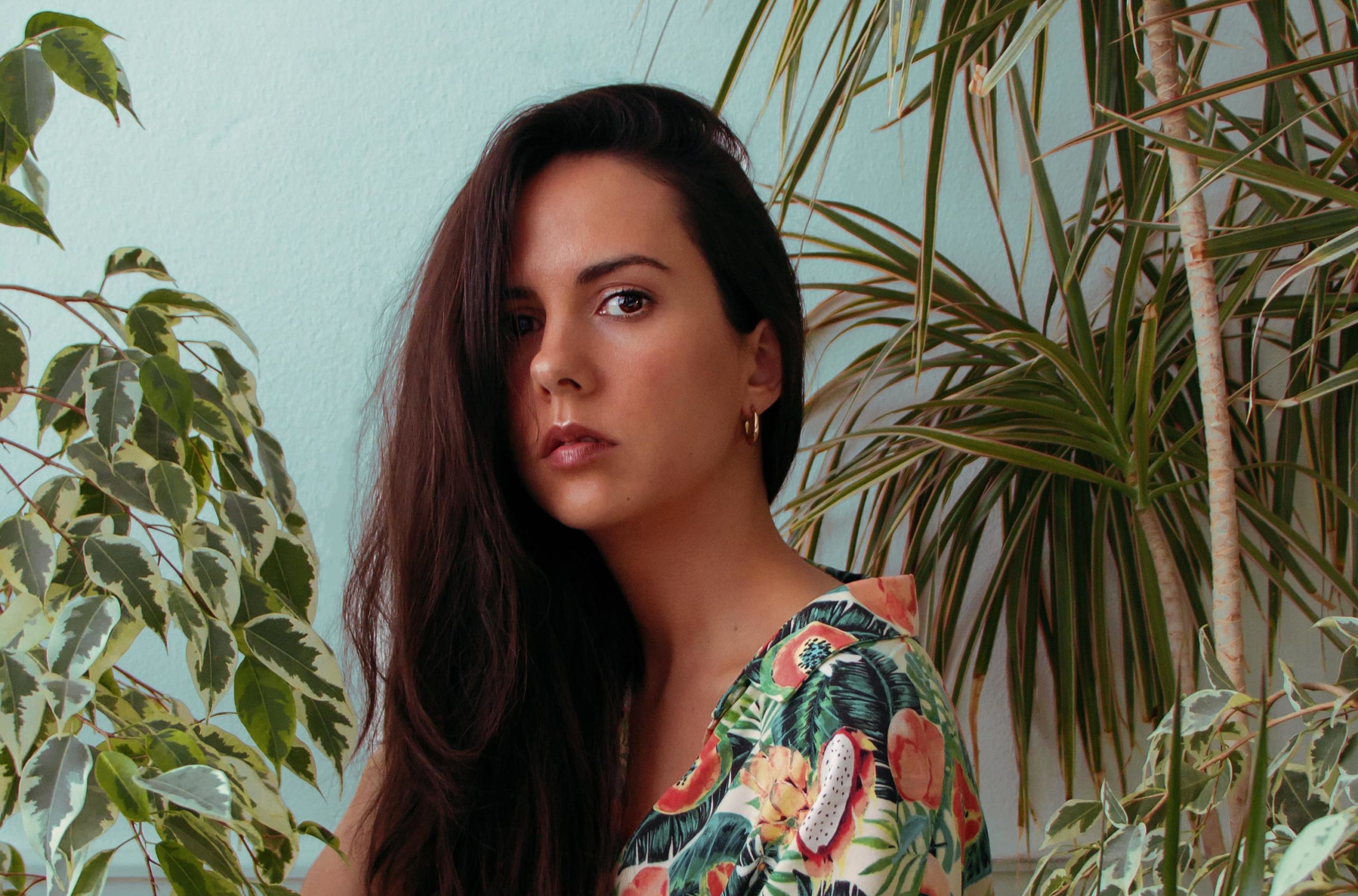 Ru is a London-based, multi instrumentalist, singer-songwriter. Her original songs include a mix of intriguing funky rhythms, catchy pop melodies and jazz-influenced scat solos, with lyrics that deliver powerful, inspiring messages to both engage and inspire audiences.

A creative and industrious professional, Ru has performed over 1000 live shows since 2009 at music venues, radio shows and festivals throughout the world. For example, she has performed at Cargo and the Troubadour in London, Festival da Canção at the Coliseum in Portugal, and the Liuna Downsview Park Festival in Toronto for crowds of over 70,000 music fans.

All of the tracks on her Debut Ep 'About Time' received positive critical acclaim and were chosen as track of the day by BBC radio. Holding On was number 1 on the top 20 best tracks of the year in 2020 on Susy Radio UK.