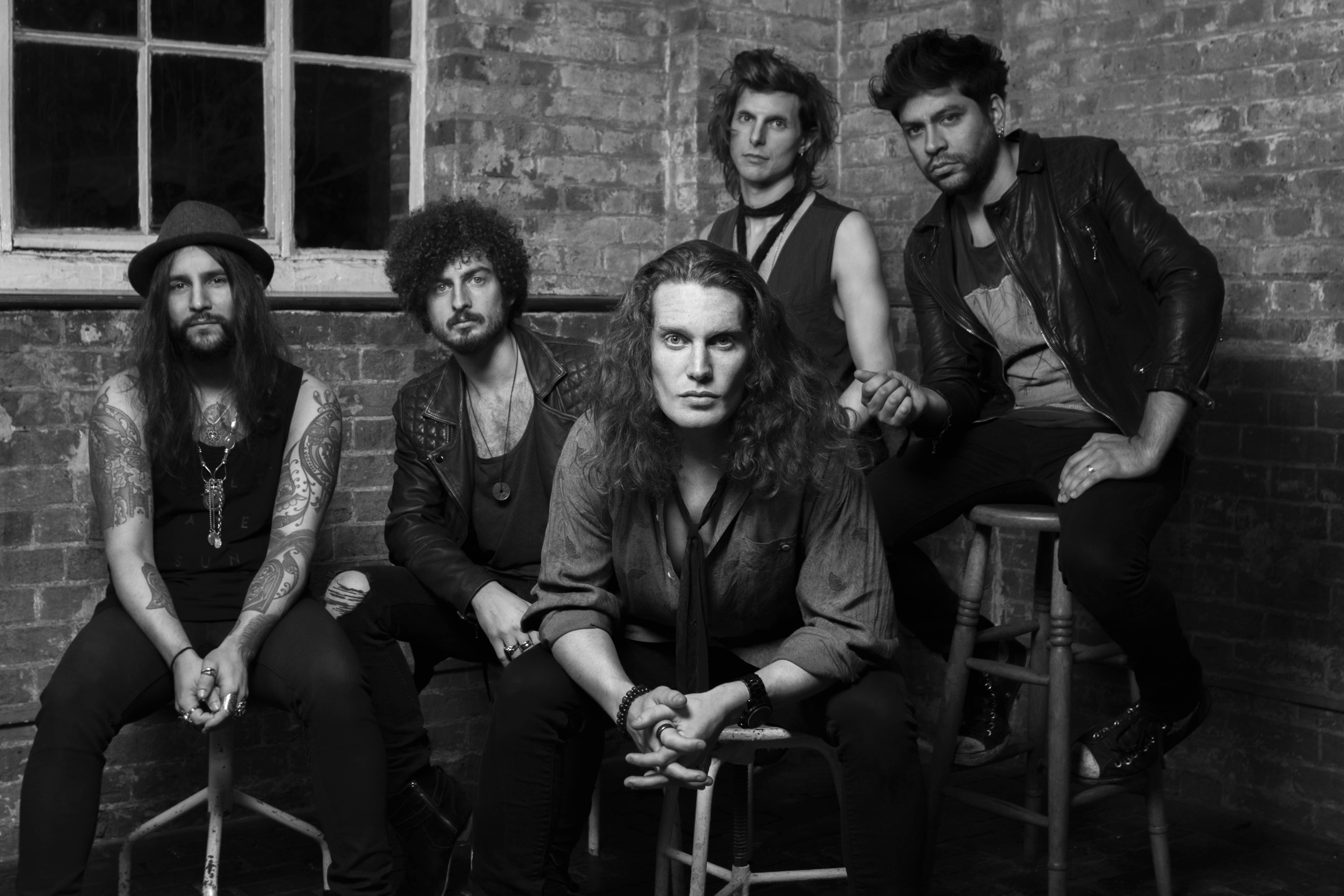 It would be romantic to suggest that in a small bar in Finsbury Park, a Mexican, an Englishman, an English Romani, an Italian and a Swedish Arab could meet and form a band, their only goal to make rock and roll a thing of the present and of the future.

Romances are indicative of what makes their hometown of London beautiful - International multiculturalism, freedom, expression, creation and rock and roll.

Their first mini tour was a great success playing at venues around the UK including Rebellion in Manchester, The Cavern in Liverpool, and The Water Rats in London.

Since then, they've playing regular shows in London and building up a steady and loyal fan base working with promoters such as Camden Rocks Presents and Hot Vox.