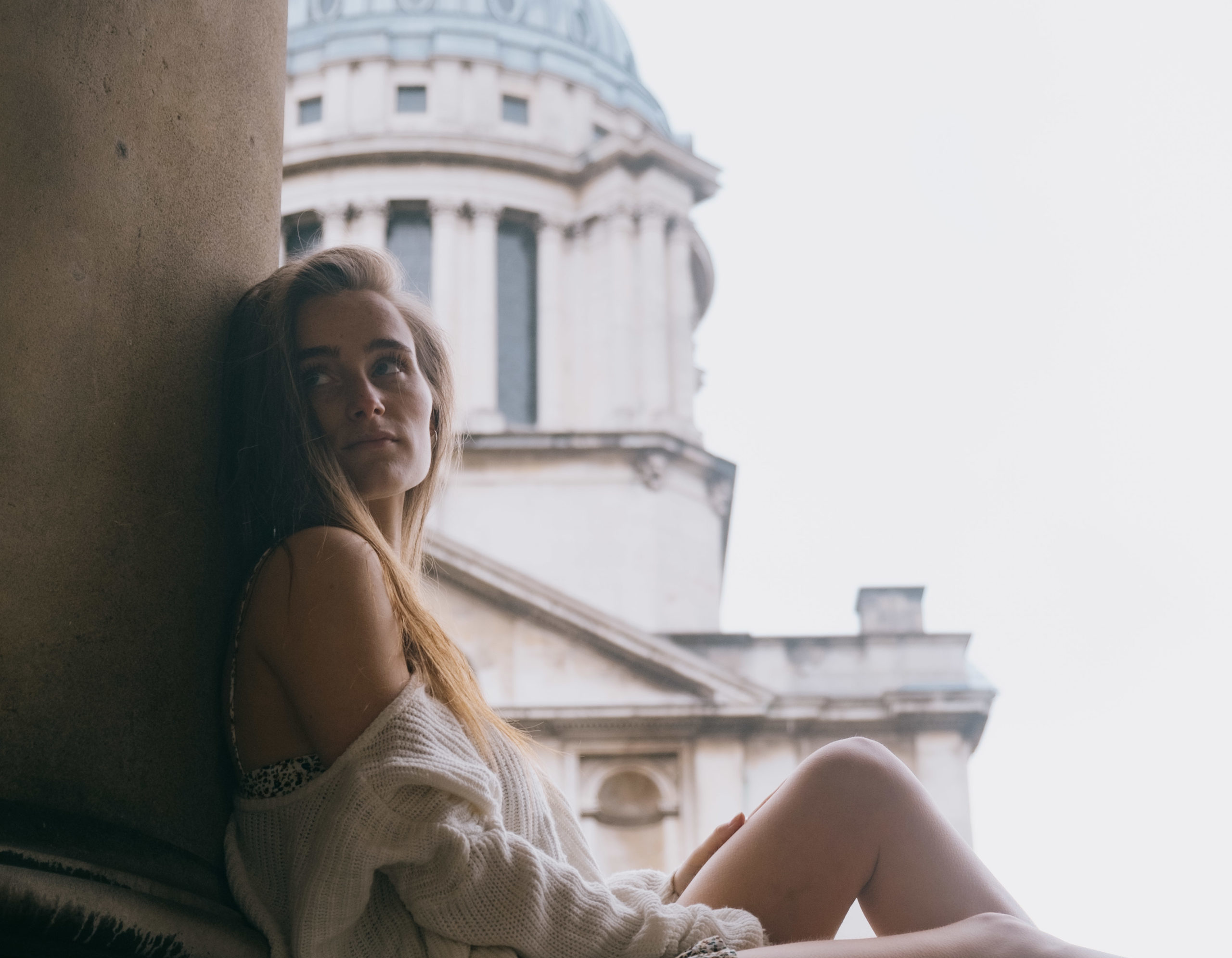 Poppy's honest & vivid storytelling have captured the hearts and imaginations of the UK's music loving audience.

Now, an all too familiar name in the UK Country music scene, Poppy Fardell is sparking fire & truth with every lyric as she defies her age with heartfelt messages and embracing the notion of doing things her way whilst the rule book for writing and releasing music has now been completely disregarded after a year like no other.

Her Debut EP 'Better Start' shot straight to No.3 in the UK Country Itunes Charts next to Eric Church and Taylor Swift, and stayed in the top ten for the days following.

Poppy is working hard on her second EP, which will most certainly raise the bar for UK Artists.