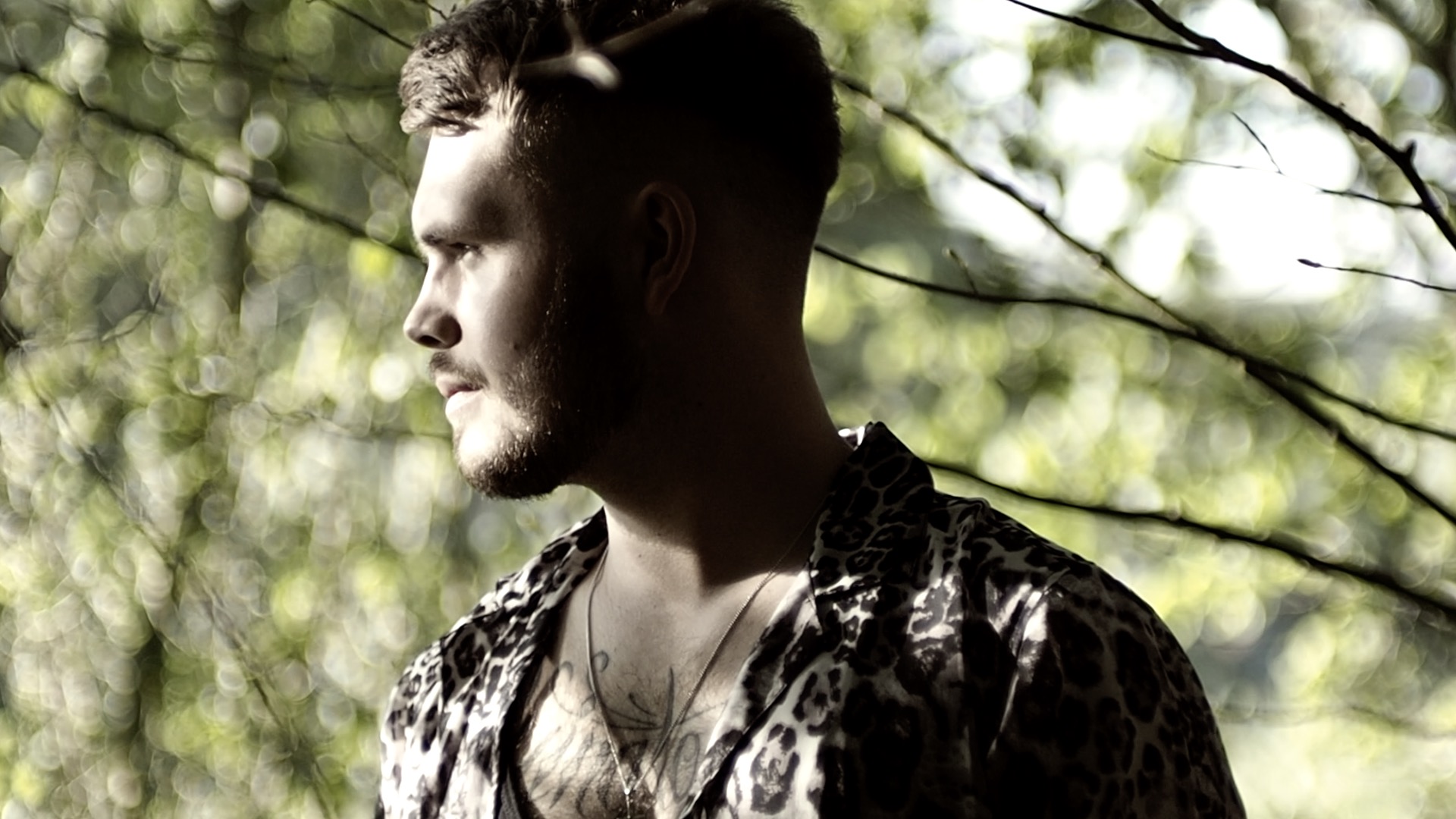 Oscar Corney is an independent singer songwriter from Cambridge. Drawing from a wide range of influences Oscar has developed a unique songwriting style and raw singing voice.

As a consistent performer, Oscar continues to gig across the UK and has had the opportunity to support some big acts; JP Cooper (Island Records), St Paul & The Broken Bones (Single Lock Records), Lucy Spraggan, Hunter & The Bear, The Dunwells and the Blutetones to name a few.

The success of Oscar’s releases have landed him slots at festivals such as Secret Garden Party, Green meadows and Cornbury Festival. He continues to grow his online audience landing placements on Spotify Editorial playlists and radio plays across the UK.

In recent months, Oscar has focused on songwriting, recording and collaborating, and is working towards his single releases in 2019, securing gigs to take his professional full band show to the big stages.