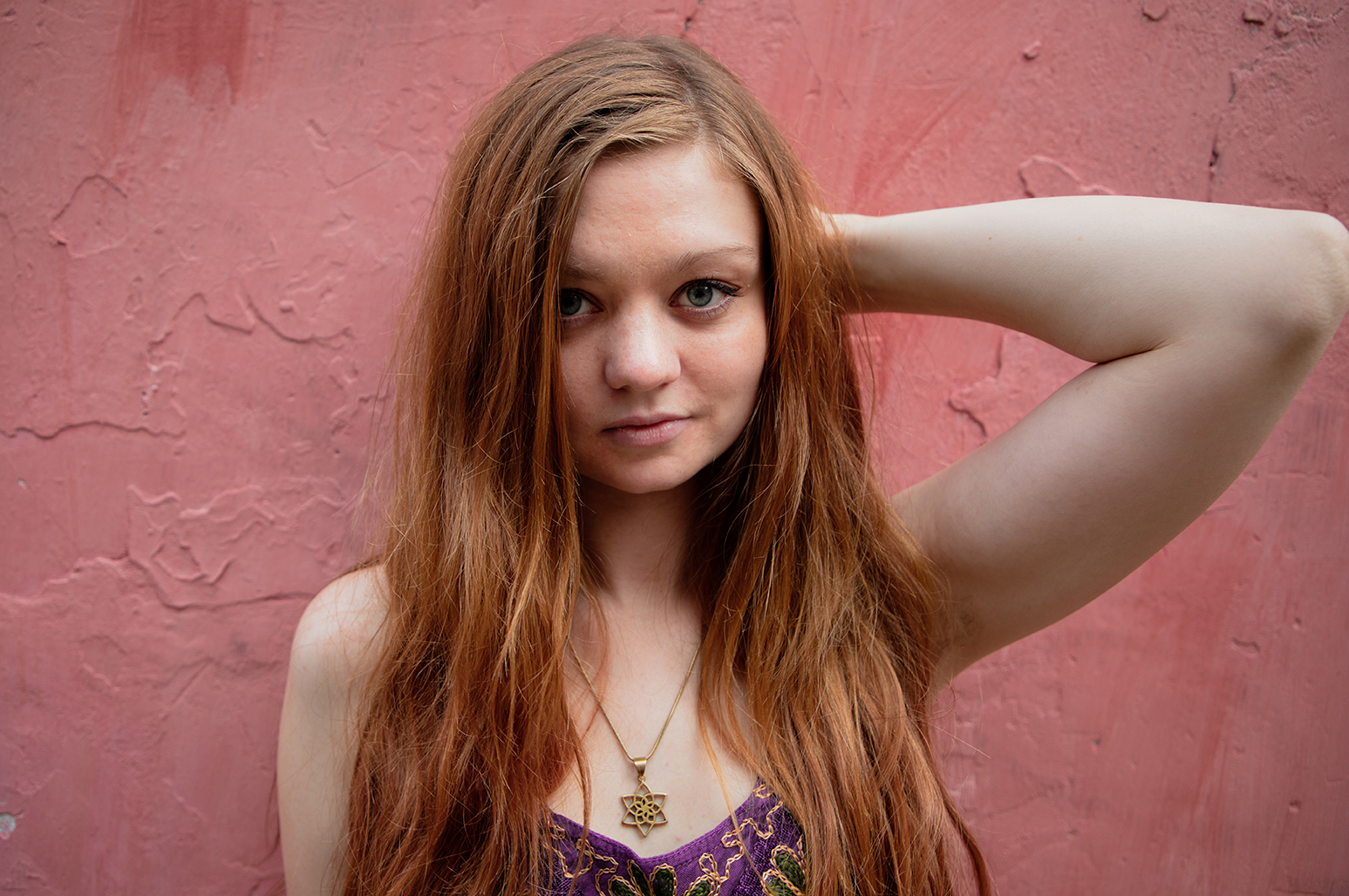 A vibrant and passionate performer who writes songs that grab you and won’t let go.

Imagine a recipe for the most special cake… but that cake is a musician. In the bowl you mix the ingredients, you bake it well, and then make it look pretty. With a mix of her most noticeable ingredients, Nuala serves powerful & dynamic vocals, masterful lyrics and the most tastefully-catchy melodies.

Unbound by genre, Nuala stirs elements of Indie-POP, Reggae, and Soul into the mix. Looking up to artists like Bob Marley, Lily Allen, Eminem, Nirvana, and equally influenced by the human experience, her music is an eclectic body of work that is honest, raw, and speaks to a diverse group of fans.

On stage, Nuala comes alive and her authenticity is exuberant! Every set is a memorable one, if not because of her passion & talent, then by being completely and obnoxiously herself. She can have you in tears in one moment and in tears of laughter the next! Her voice demands your attention; her melodies, your interest; her lyrics, your heart; and, you give them willingly.  This is that recipe, Nuala is the special cake, each song a slice you wish would never end, and everything else the cherry on top.

Having began writing songs at the tender age of ten years old Nuala has continued to develop her flair for music by playing a number of gigs and festivals over the years including supporting the likes of Newton Faulkner, Razorlight and The Hoosiers and was also scheduled to tour with Martha Gunn prior to the lockdown. This had led to recognition in the music industry having gained support from the likes of Steve Lamacq, BBC Radio London,BBC Radio Leicester, the Evening Standard, Get In Her Ears, Fame Magazine, The Vinyl District, Clout Magazine, M-Magazine (PRS for Music) and many more.