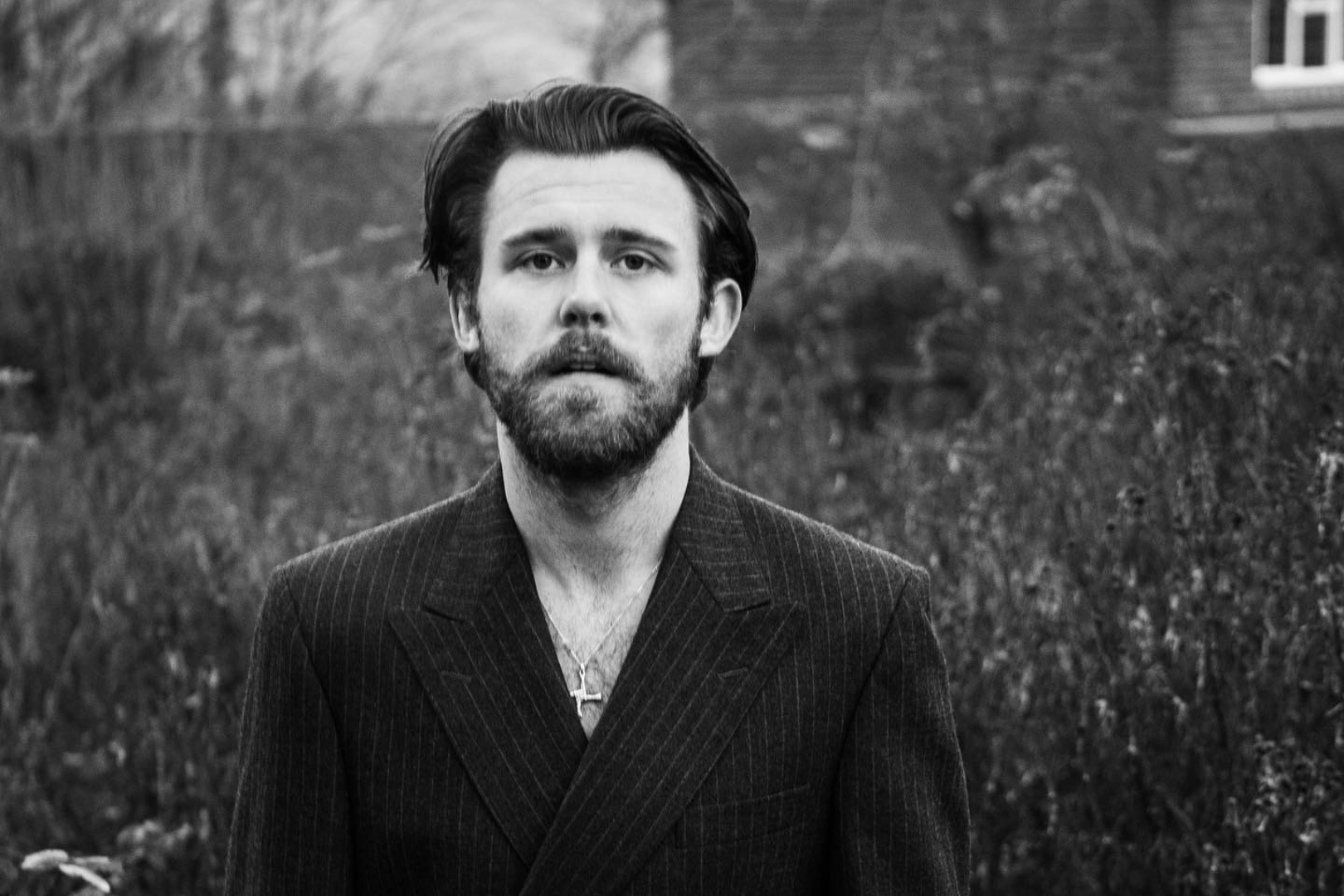 Niall McNamee is an Irish singer-songwriter and actor known for his own passionate, thoughtful and full-blooded songs. He has starred opposite Pierce Brosnan, fought with Jackie Chan, played comic foil to Bono, and romantically duetted with Imelda May. Next up is a starring role in feature film Love Without Walls, performing his own compositions, as Niall's art and life come together.

A self-taught musician, Niall has been immersed in music his whole life. Throughout years as a struggling young actor, Niall supported himself performing Irish folk songs, resulting in his knowledge of traditional music growing rich and deep. But all the while, he was writing his own material, drawing on that heritage but pushing into contemporary rock and pop territory.

His latest EP Step By Step, showcases the musicians deep love for storytelling lyrics. Touching on life experiences and human emotions, the five-track release narrates heartbreak, nights out, ecstatic joy and reflection. China In A Box will tug at your heartstrings; the song is emotional and sincere, with raw pianos emitting a warmth and comfort. In title-track Step By Step Niall uses enchanting melodies, a soaring string section and gentle guitar arrangements which tell a thousand tales. Then there’s Fishpond which takes a more pop route, bringing to mind the likes of Coldplay.

Having written and performed with leading Irish singer-songwriter Imelda May, their latest duet Don’t Let Me Stand On My Own off of 11 Past The Hour made #1 album in the Irish charts. Niall has built a devoted fanbase and performed sold-out concerts at notable venues including POWEHAUS (Dingwalls) ,The Dublin Castle (London), Spirit Store (Dundalk) Grand Social, Workmans (Dublin) Sunflower (Belfast) and with a major film, UK/Ireland tour and the release of ‘All I Need’, 2022 is shaping up to be a very big year.