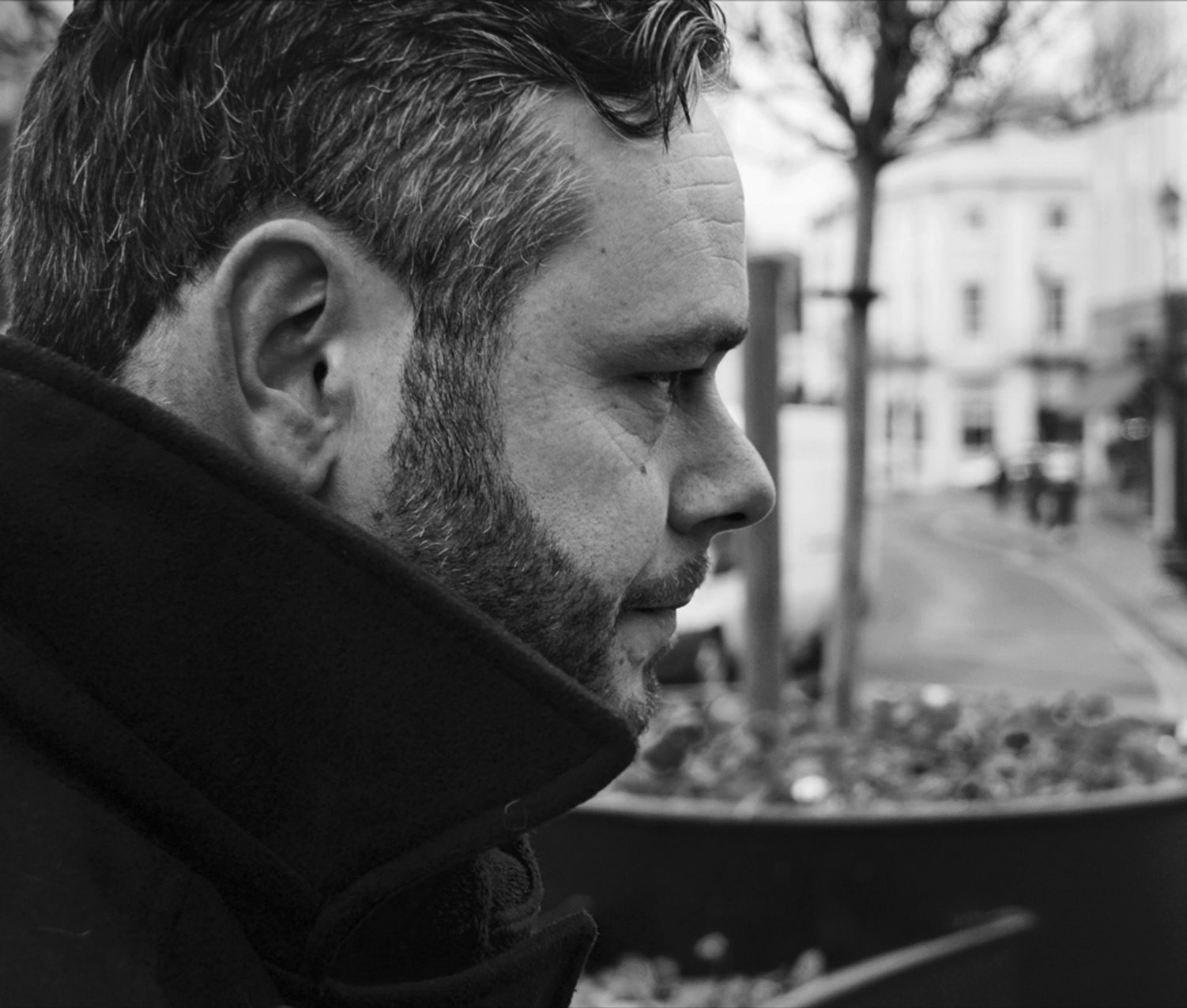 A massive voice with timeless songs and string-destroying guitar solos

An award-winning soloist and performer at Ronnie Scotts, The Hard Rock Cafe and major UK festivals including The Isle of Wight. He has over 4,000 monthly listeners on Spotify and a Grammy nominee producing his music.

With the solo career starting well and his fanbase growing, Mark Sullivan is a well accomplished singer/songwriter from Hitchin, Hertfordshire with a massive voice and an ear for writing memorable and immediately familiar sounding songs.

Mark has crafted his art on the road with hundreds of shows that include all the expected stages for such a troubadour plus incredible experiences such as opening at Wembley Arena, performing at The Houses Of Parliament, the US ambassadors private London residence and receiving an award from Rick Wakeman.

Invited to Bucks New Uni to play a Live session for BBC Introducing where he played a 3 track set, now out on BBC socials and the last single from his third EP receiving excellent reviews his online following with Spotify increased dramatically in to 2018.
2018 saw Mark release another brand new single in February as he headed off on another UK tour to promote the release. At the later part of 2018 Mark released another single with the full band which built up to a headline show at London’s 229 with support from Georgia & The Vintage Youth, marking a new direction in his music.

Now working on another single release for 2019 Mark is enjoying releasing a constant stream of music with Spotify streams now close to 150,000 in the last 6 months.

“If Ed Sheeran can sell out Wembley... so can that guy” - Steve Parker, Miracle Artists

“A master of the loop pedal and phenomenal guitarist” - Tony Moore

“On stage, he is something to behold” - Music Week Presents