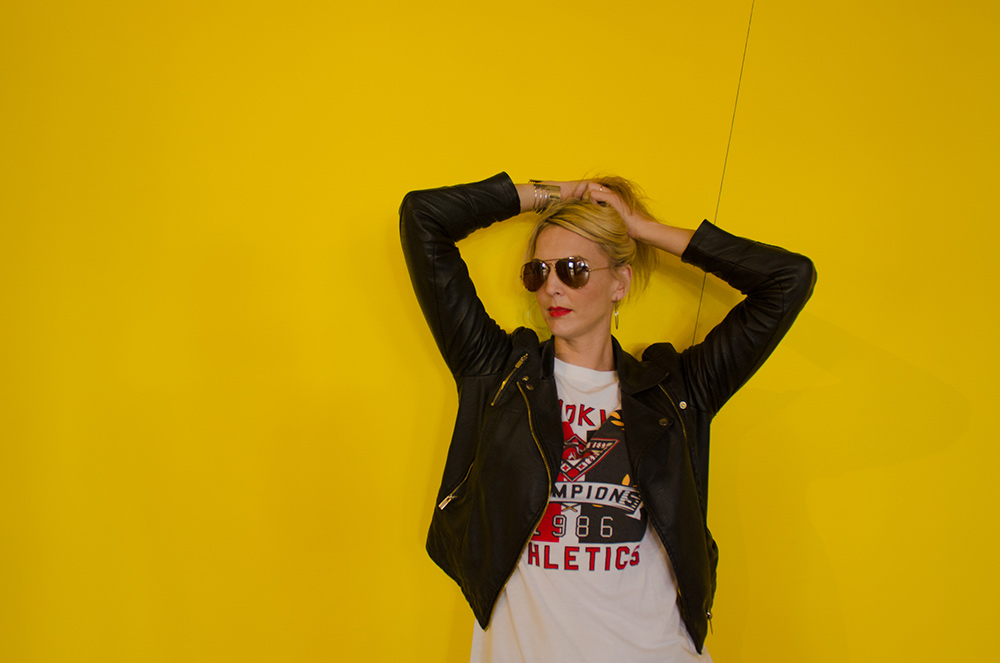 Captivating and oozing with energy and style

Mags, singer songwriter and guitarist born and bred in London. Her Polish, Italian roots reflect the cultural melting pot of the capital city and its flavours are present in the songs she writes and in her energetic performances.

Her style is described as modern folk with a country and sometimes jazzy edge and feel. She draws inspiration from strong female artists who can hold their own from the greats such as Aretha and Ella to Amy Winehouse, Adele and some country greats like Dolly, Kelly Clarkson and Carrie Underwood.

Mags is happiest with a guitar in hand, singing with her heart and soul. Her performances are captivating and oozing with energy and style. After a brief interlude from performing due to study in music production she is back stronger and brighter than ever equipped with new found skills and ready to release new material. She is delighted and excited to be part of TALENTBANQ and is ready to share her beautiful songs and powerful voice to the world!

Over the years, she has performed and continues to be an active singing and dancing member of the Mazury Dance Company. She has performed solo and sung in the group’s choir. The group recently performed in the Royal Albert Hall commemorating 100 years of Poland’s independence.