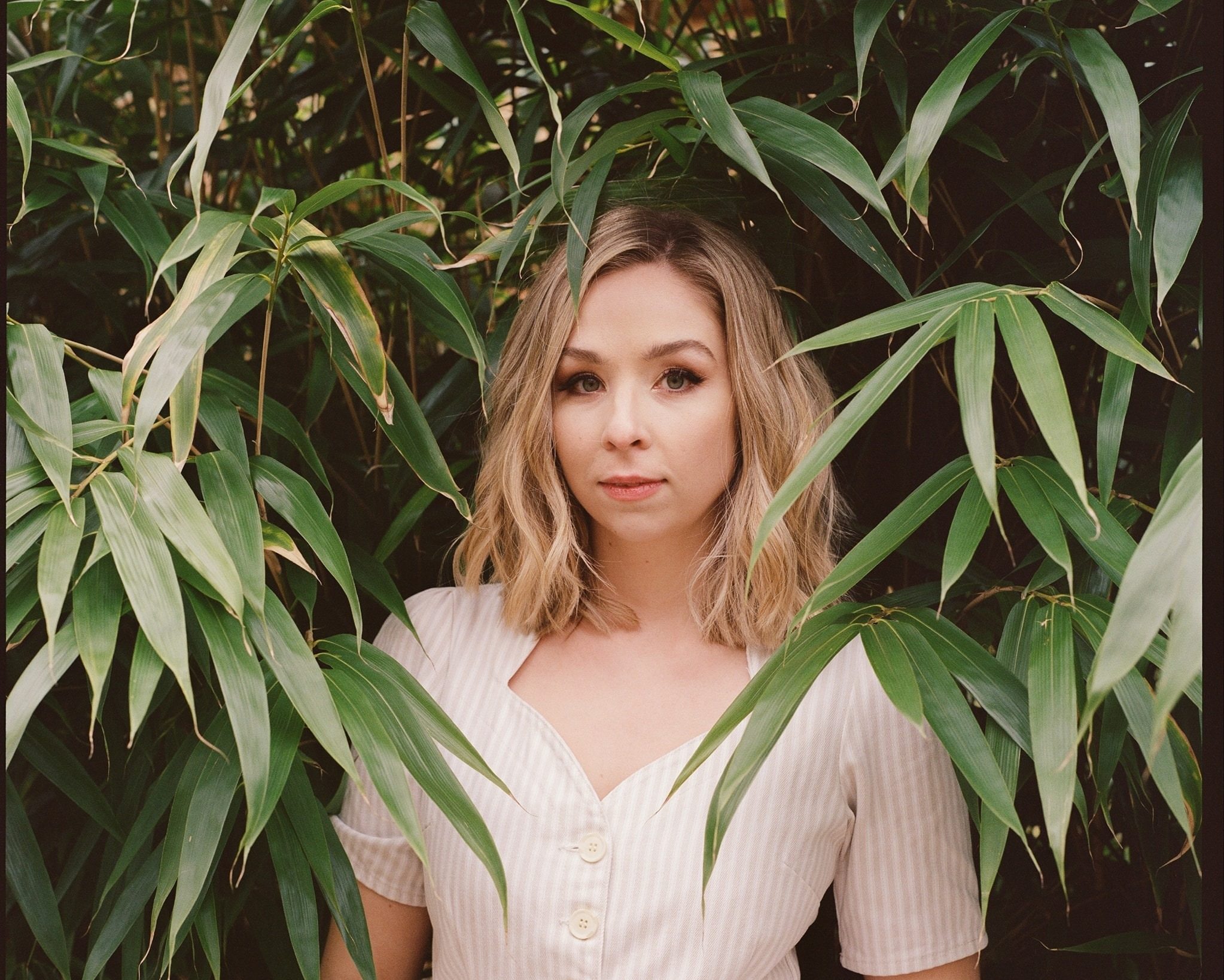 Lisa is a singer-songwriter hailed as 'The One To Watch' by the Nashville Songwriters' Association International.

At first glance; Lisa Wright is a 5ft, blonde, Essex girl who seemingly charms her way into the audiences’ affection by cracking jokes and telling stories but then she begins to play... and the room goes silent.

BBC Introducing announced her as one of their emerging ‘Sound of 2017s’ and was handpicked by BBC 6 to represent the BBC at Latitude Festival 2017.

Described as ‘Carole King meets Patty Griffin meets John Mayer’, Lisa was championed by the Nashville Songwriters Association as their ‘One to Watch’; after she impressed the transatlantic audience with her unique and intelligent songwriting. She was also selected as a Song Suffragette songwriter in Nashville's female-only singer-songwriter showcase.

Lisa has released two EPs which both entered into the iTunes Country Charts at No.3 - making Lisa the only independent, female artist in the Top 30 at the time.

It’s understandable to see why Lisa has often been described as “the UKs best kept secret”, but that’s all set to change in 2018...