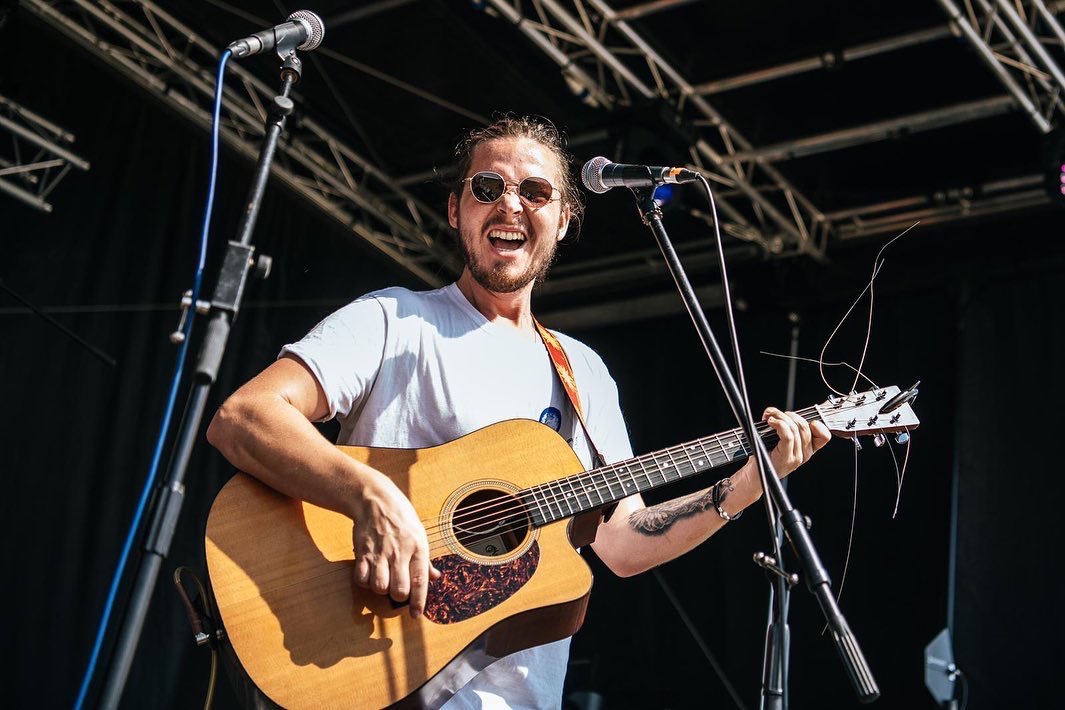 Lawrence’s music is simple and catchy. Using influence from an eclectic music taste, he puts a modern twist on the tried and tested sounds of Pop Rock. His soulful voice carries meaningful lyrics right into his audience and is often presented with just a hint of Country. If you enjoy the likes of George Ezra, James Bay and Ed Sheeran then Lawrence is one for your eardrums.