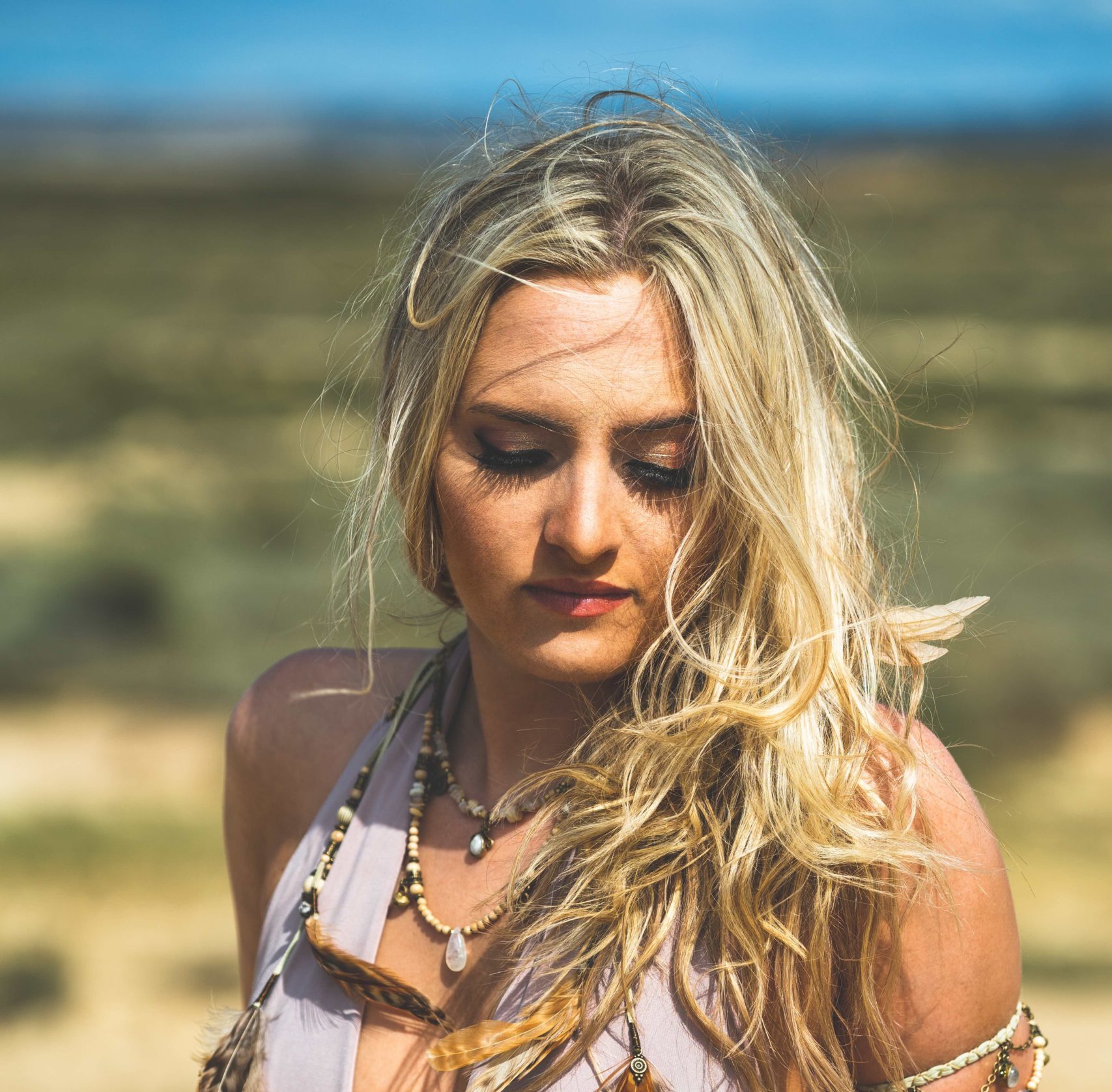 Katy Hurt is a a vivacious and magnetic performer with a No.1 hit song under her belt in the iTunes charts.

Katy Hurt has rapidly become a leading light on the UK Country/Americana scene and all without having released a full length studio album. 2018 saw her receive a nomination for “Best Country/Folk Act” at the Unsigned Music Awards as well as performing festival slots at Country 2 Country, BlackDeer, Rhythmtree, Cornbury and many more.

Katy spent 2017 and 2018 performing at 100+ shows each year around the country since the launch of her EP “Pieces of Me” and highly praised singles from her recently released EP “Unfinished Business", with songs impressing fans by combining the honest lyrical content of country with riffs and haunting vocals.

Katy has played main support to Gangstagrass on their 2019 UK Tour, Liam Gallagher at Pilton Party 2018 and to Ariel Posen on his 2019 UK Tour.

All previous singles, playlisted on Chris Country FM, as well as receiving plays on BBC Introducing and many local and national stations

Shortlisted for best Country/Folk act at the Unsigned Music Awards

BBC Radio 2’s Paul Sexton described Katy as “One of the most exciting prospects on the burgeoning country scene”, saying “Hurt's confident, distinctive EP is the latest evidence of a career that's already produced an iTunes UK Country No. 1 in 'Love You More,' among other successes”.

Acknowledging her skill as a songwriter he also noted “she’s a vivacious and magnetic performer…Check her out now whilst you can still get to the front row”.