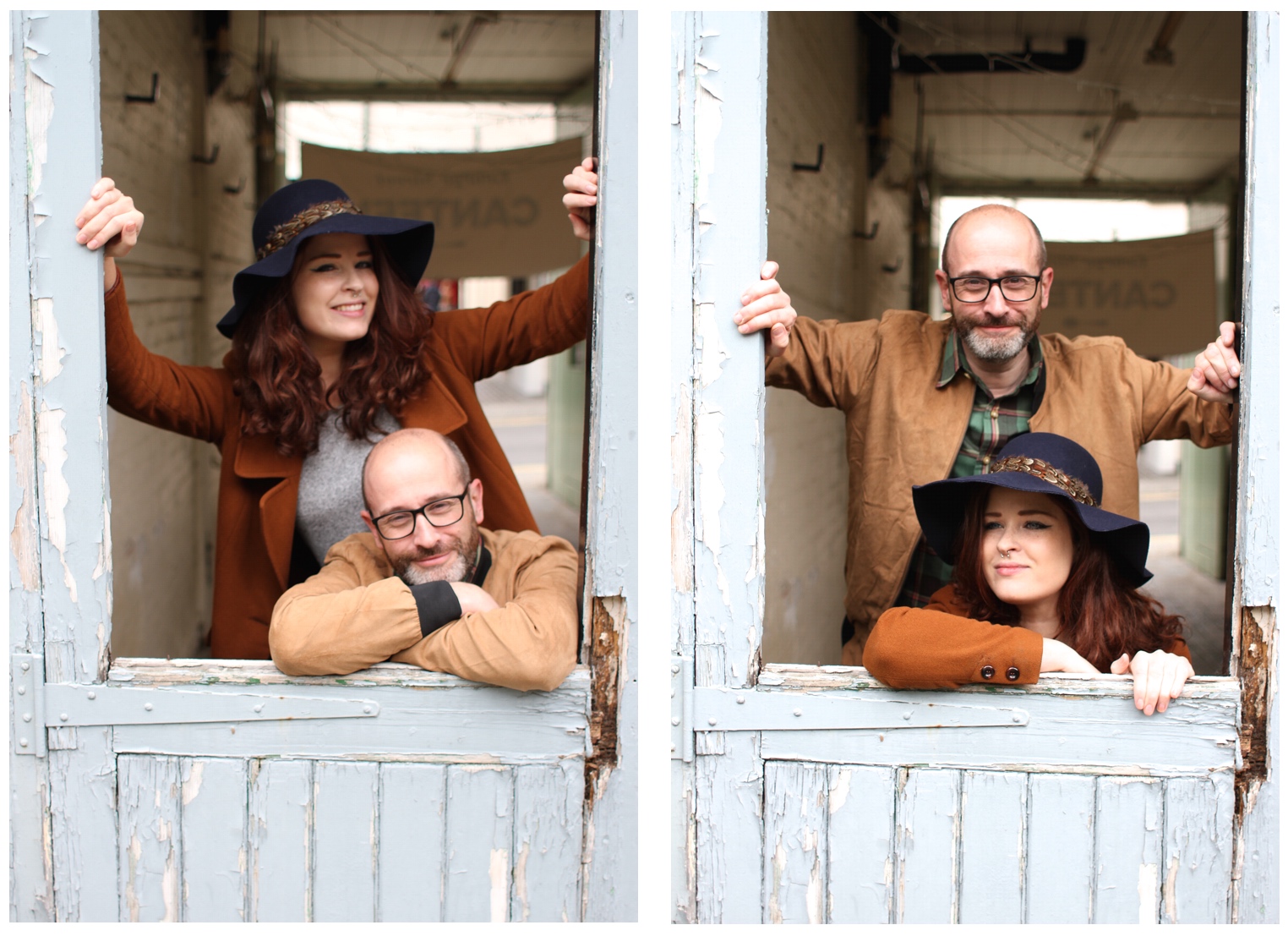 Soulfully versatile voices and intuitive connection with one another

About Katie Plus Juan

Their soulfully versatile voices and intuitive connection with one another are what gains them fans at every performance.

They have performed at The Globe Theatre and The BT Tower and have supported artists such as John Cooper Clark, Dodgy, Toyah Wilcox, Bonnie Tyler and Belinda Carlisle.

They regularly perform for private parties, including the band ‘The Stereophonics’ who encouraged Katie Plus Juan to record their debut album 'Tom’s Garden’.

They performed to 40,000 people at The Watford fireworks and have the ability to attract fans of all ages.

As a duo they play a variety of instruments mixing up their sound and vibe for each song. Their stripped back set consists of acoustic guitars, bass, percussion and they often use their guitars as drums which adds an inventive and very effective dynamic.

They can also be accompanied by the K+J band, a team of great musicians that bring a new, fuller interpretation to their songs.

They have performed many gigs internationally, Poland, San Fransisco, Minneapolis, Belgium to name a few and are planning a trip to Nashville.

They have performed at Cornbury Festival and have had original songs added to the Cafe Nero global playlist as well as a residency at The Ned, Soho House and Hard Rock Hotel.

They have released an album called Tom's Garden and an EP named Equals.