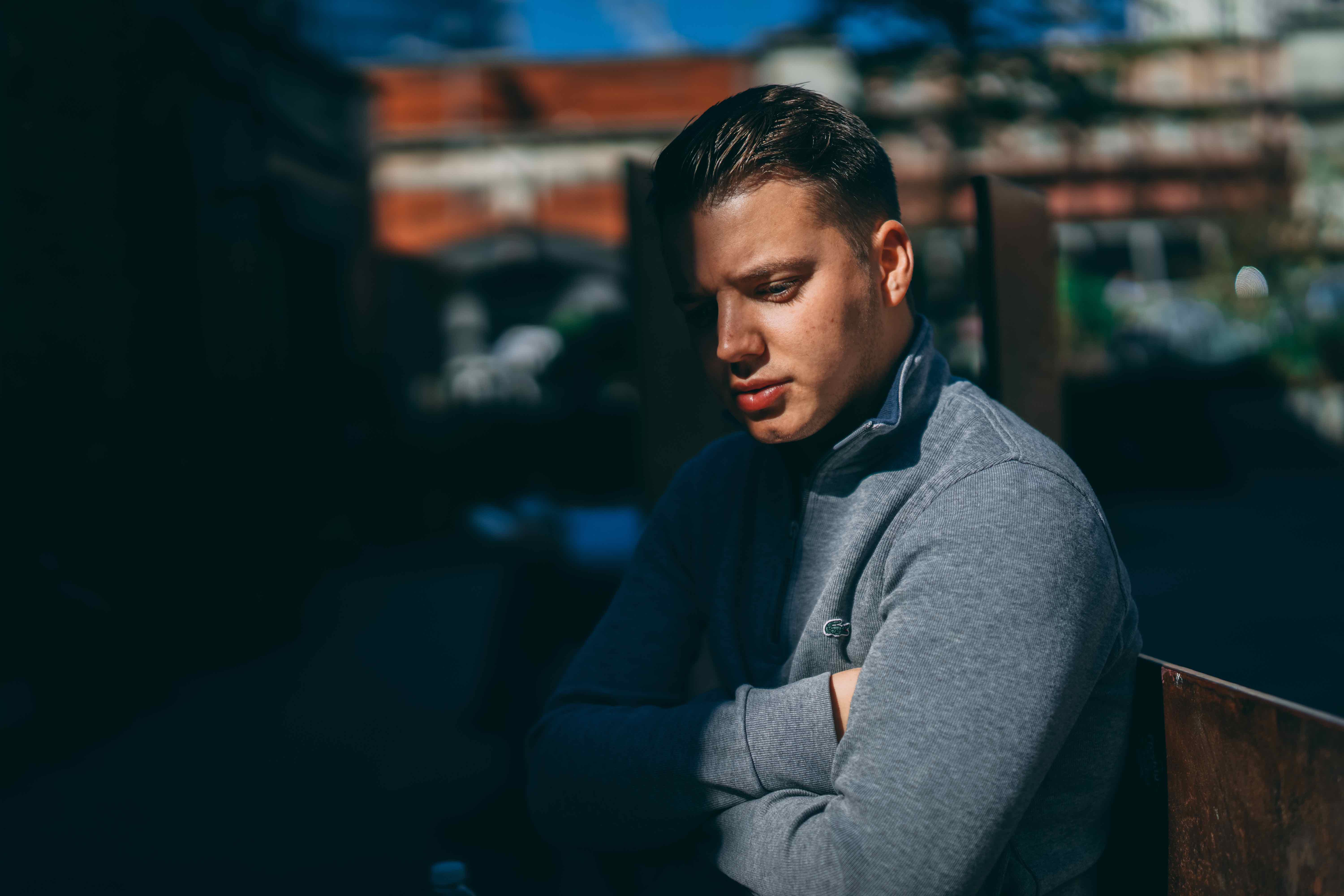 Joe Slater is a showman, with music in his soul.

His only mission is to share great music and good times.

Hailing from Croxteth, Liverpool he delivers a smooth, saturating blend of rock, blues and soul that is beyond his years.

His 'State of the Ark' EP was recorded with Rock N' Roll royalty, produced by "Kipper" (Sting and many more), engineered by Cameron Craig (Adele and many more) and Mastered at Abbey Road Studios.

With the release of the single 'Lady', things really took off for the kid from Croxteth. Within 24 hours 'Lady' was picked up by BBC Radio Merseyside and subsequently given national BBC Introducing radio-play after being hand-picked by Tom Robinson on Radio 6 who commented; ''Lady carries such absolute conviction you can't help but get swept up in its gravitational pull. He's clearly a man on a major musical mission’.

Joe has a magnetic stage personality. He has sold out the award-winning Green Note in Camden and packed out Liverpool's own Parr Street Studios, also playing many festival stages including The Alternative Escape, Cornbury, LIMF and The Isle of Wight.

Growing in popularity Joe became resident artist every weekend at the Hard Rock Hotel London. In early 2020 he supported The Christians on several dates of their national tour as well as opening for rising star Emily Capell across the UK.

Since lockdown, Joe has been active on the live circuit with many shows in London and his home town of Liverpool.

He's writing new songs and heading back into the studio with new releases planned for 2023.

“Joe Slater has a total grasp on the most stunning vocals and lyricism... He is just so unbelievably talented, soulful and natural in his delivery and form. His voice and aura just fills the space.” - The Music Site