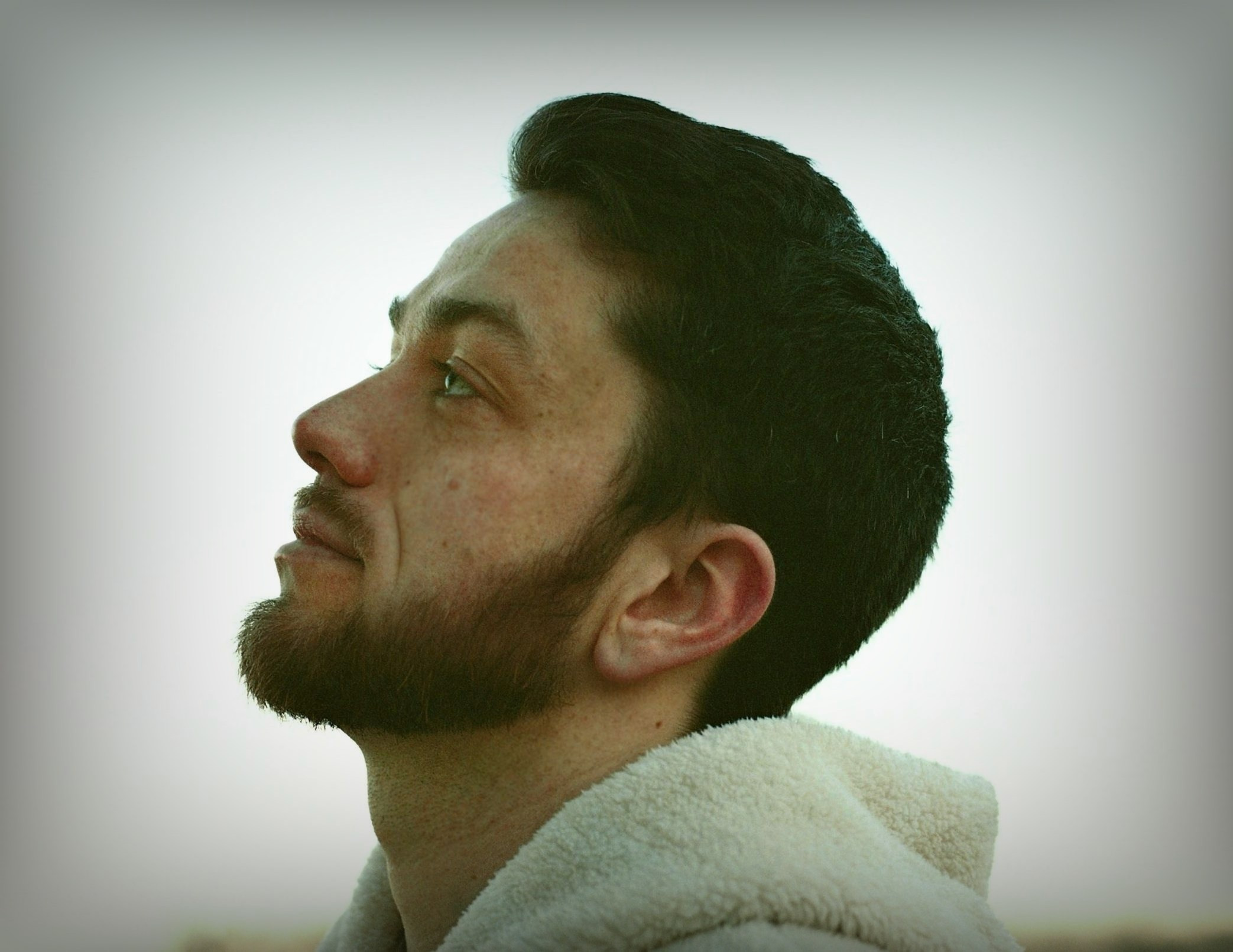 Multi-instrumentalist, singer-songwriter, and producer Ian Janco's passion and dedication to music has taken him on quite the journey. Born and raised in the remote wilderness of Idaho's Rocky Mountains, Janco began making music at a young age.

A move to California in his teenage years solidified his calling as a collaborator and launched him as a solo artist. Janco played drums, keys, guitar and bass for a handful of local bands, while honing his skills as a songwriter and recording artist. A busking trip across Europe at age 18 landed him in Liverpool, where he then attended Paul McCartney's Liverpool Institute for Performing Arts.

Having honed his craft as a performer on the UK venue circuit, he's supported acts such as Emmylou Harris, Ward Thomas, Isaac Gracie, Lauren Daigle and Wildwood Kin. His debut single "Life" was premiered by Graham Norton on Radio 2, with subsequent support from BBC Radio London, Radio Merseyside, Wonderland, Clash and Acoustic Magazine. His newest single, “Something New” has been shared by countless blogs and playlist curators, including none other than the legendary songwriters Carole King and James Taylor.

Instead of returning to America, Janco took a further leap and moved to London, where he now resides. His sound has drawn comparisons to Ray Lamontagne, Vance Joy, Sufjan Stevens, Stevie Appleton, and early Bon Iver, with a knack for vivid lyrics and memorable choruses.

Janco's new music is a culmination of his journey. The recent Rapture EP is a body of work stemming from heartbreak, but glowing with the warmth and richness of an artist finding his feet after a whirlwind of societal upheaval, cultural inspiration and personal tumult. Ian is an artist with a lifelong commitment to his vocation - and he shows no sign of slowing down any time soon.