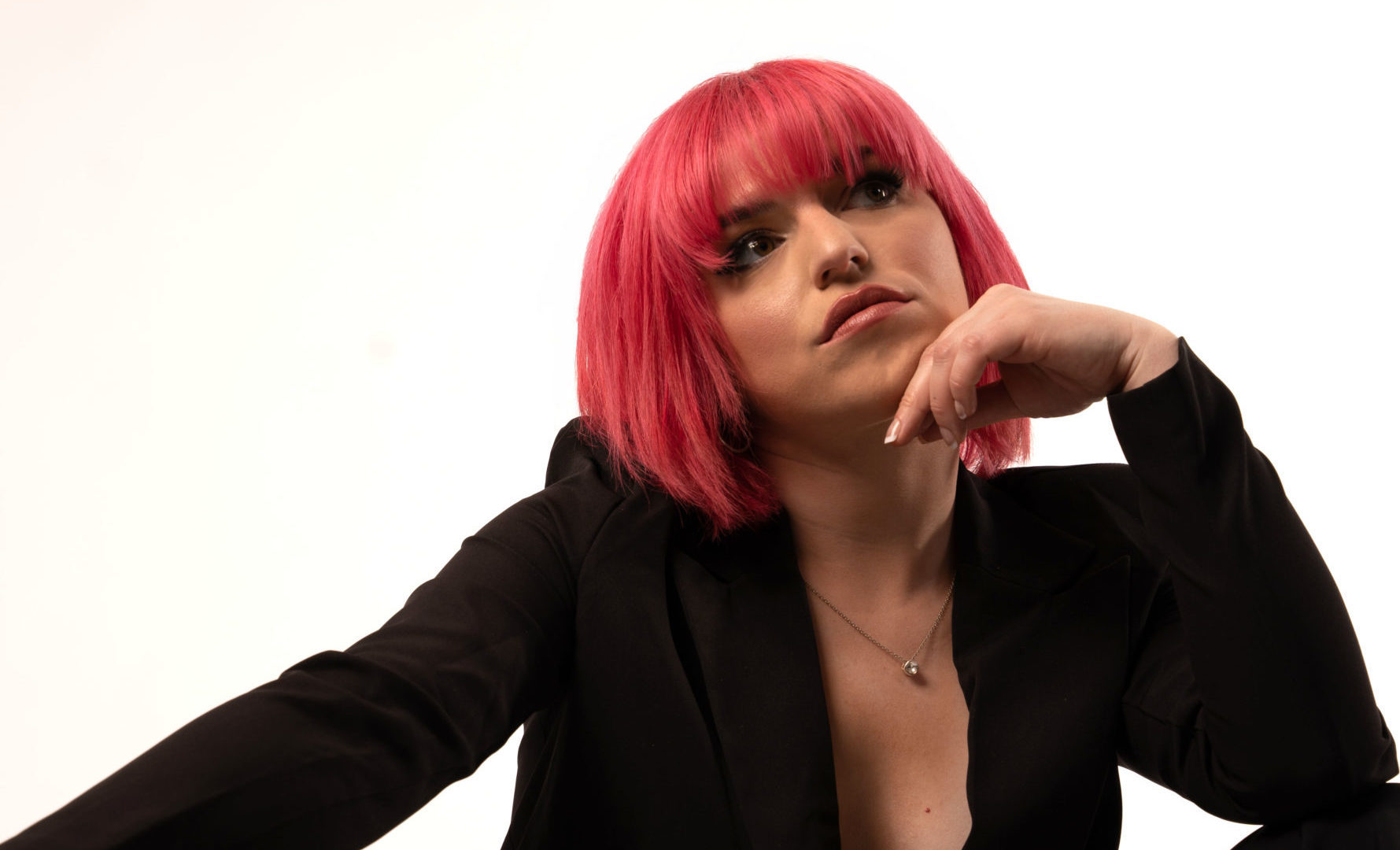 Gina Larner is a singer/songwriter from Brighton, whose original songs are a mixture of beautiful folk with influences of country/pop-rock.

Gina's reviews describe the performances as having "bewitching folky tones and weaving an intoxicating spell of guitar..." (SLAP Magazine).

As an established artist, Gina has opened for Westlife singer Brian McFadden, ‘Atomic Kitten’ Natasha Hamilton on her solo album tour, as well as country/rock icon KT Tunstall, all in her first year of management.

As well as brilliant performances, Gina’s songwriting shines, and she has written for multiple other artists, with songs to be released on their next album.

Under new management and recording contracts secured, there will be new music to come.