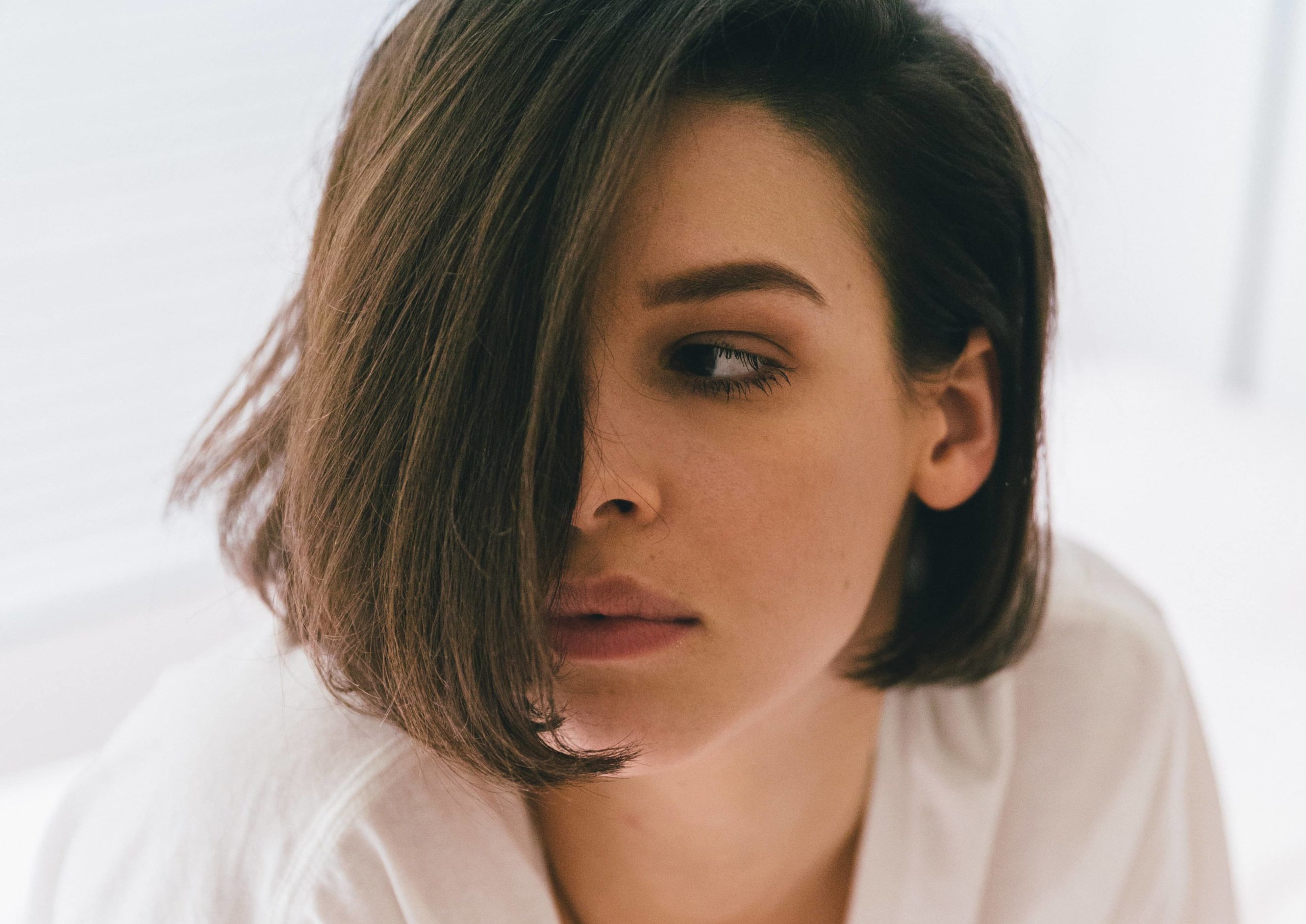 New Jersey native on the rise

With parents who grew up in the 60’s, Erin Bowman has been listening and loving amazing music her entire life. Whether it was “Let it Be” by The Beatles, or “Born to Run” by Bruce Springsteen (a fellow New Jersey native), she was into it. A 90’s baby herself, Bowman’s knowledge and love for music spans decades. Inspired by pop artists of the 90’s in particular she knew she wanted to pursue music at an early age.

After graduating high school, not having a clue how to pursue a career in music, she started to meet with producers and songwriters in New York. After several failed auditions, several unreturned phone calls, and a little bit of heartbreak she met a producer who saw something in her, and suggested she start writing herself. With the melody and concept already started Bowman alongside her producer finished writing what would be her first single “Problem.” “Problem” was added to Sirius XM 20 on 20 and in 2 weeks was a top 5 requested song. Her next single “King Boy” trumped her first becoming the 5th most played song of the year on Sirius XM 20 on 20 while also selling over 20,000 copies, a major feat for an independent artist.

With the success of her first 2 releases Bowman found herself writing with more and more producers/songwriters. She had been working on new music with a writer at Warner Chappell Publishing when the synch team received a request for a song about staying warm. Alongside the producer Bowman wrote “Keep Me Warm,” a release that would play in a national McDonald’s ad campaign for over a month, as well as receive airplay on 3 different radio formats: Top 40, Hot AC, and AC.

“Keep Me Warm” caught the attention of Kobalt Music. A publishing company who’s rosters includes the likes of Max Martin, Mumford and Sons, Simon and Garfunkel, Lionel Richie, Dixie Chicks, Beck, and countless other successful artists and songwriters. Eventually signed to a Kobalt publishing deal herself Bowman released “Good Time Good Life,” through AWAL, Kobalt’s global artist services company. “Good Time Good Life” debuted on NBC’s This Is Us, ran in a national Target ad, a national Beaches Resort ad, and was chosen by The Academy of Motion Picture Arts and Sciences to drive The Oscar’s 2017 promo aired on ABC for over 2 months. The Oscar promo lead to Bowman’s national TV debut on Good Morning America followed up with a performance at the Radio Disney Music Awards, and Live with Kelly and Ryan.

After the success of “Good Time Good Life,” and a move out west Bowman found herself working on music going in a slightly different direction. In March of 2018 Bowman visited London for the first time meeting producers and co-writers that would bring this new direction to life. She spent the next year working on her debut EP with multiple trips to London where the entire EP was recorded. In the summer of 2019 Bowman released her debut EP, ‘Apartment 101’. Bowman took to the road in the fall performing songs from her EP on her first US tour playing acoustically at independent music stores, local TV and radio stations, and her first SoFar Sounds gig. In early 2020 Bowman relocated to London where she will be finishing up her debut album set to be released in 2021.