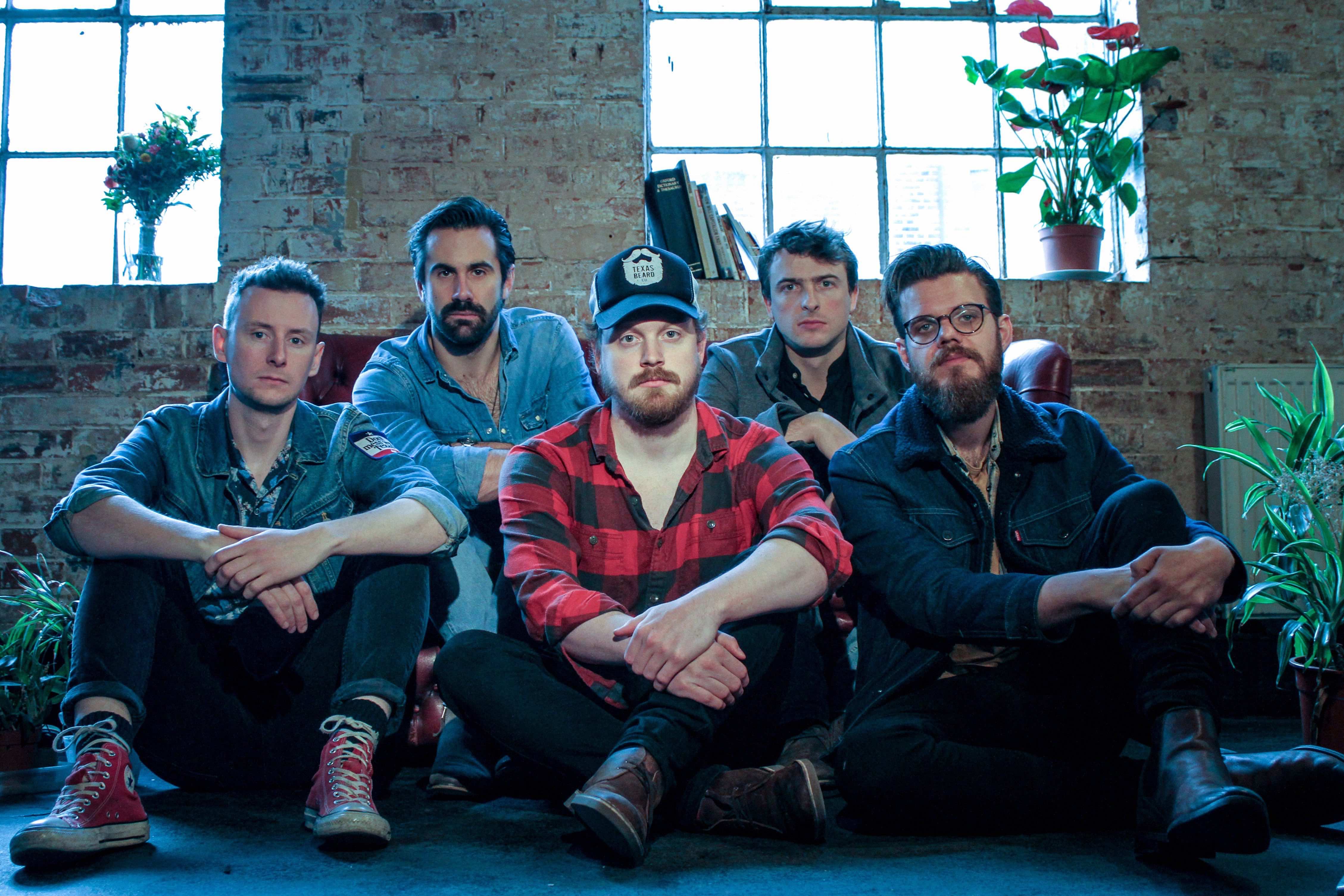 Captivating audiences with his uniquely husky voice and tasteful piano accompaniment, Eddy Smith has been making his mark on the UK’s growing
Americana scene. With his soulful melodies and infectious song writing, the singer’s stylistic delivery has been compared to the likes of Joe Cocker, JJ Grey and Rag ‘n’ Bone Man to name a few.

Backed by his long-time friends, they form the multinational five-piece, Eddy Smith & The 507. Their music, engulfed by rich vocal harmonies, soulful organs and bluesy harmonicas is reminiscent of a sound from way before their time. With an irresistible blend of various Americana styles, such as Blues, Folk, Country and Rock, the quintet take a leaf from the books of Nathaniel Rateliff, The Band, The Eagles and countless other pioneers of their Genres.

Following their performance at The Isle of Wight Festival 2019, the band released their debut album which received rave reviews after selling out their launch party in London. With national and international radio play, their songs can be heard over the airwaves across the globe.

“A sure hand with southern-fried Soul” – Blues In Britain

“The soul in Eddy’s voice is where I want music to be at” – Huey Morgan, BBC 6 Music, The Fun Lovin’ Criminals

“A heady blend of Soul, Blues and Rock and Eddy Smith has a voice that suits it perfectly.” – Blues Matters

“Fun, soulful grooves that won’t fail to put a smile on your face” – GIGsoup