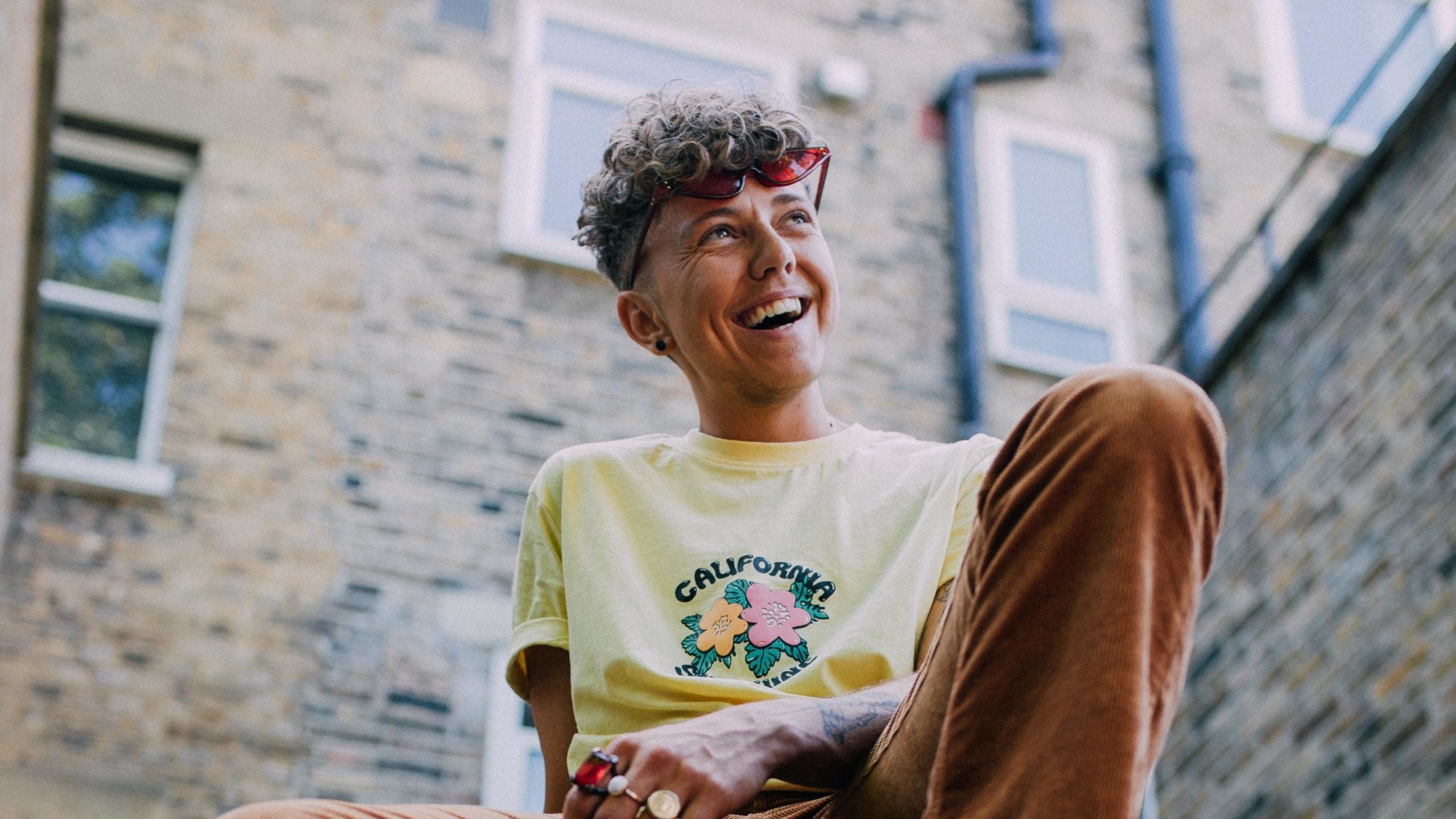 Blending his happy jukebox rock’n’roll melodies with modern indie-guitar-pop influences, he’s old school Buddy Holly meets new school Portugal The Man with all the energy and showmanship of Harry Styles. And just like them, Dylan’s got a knack for writing infectious, joyful tunes. He calls it ‘indie-soul’ and describes it as ‘candy for your ears’ and says it comes from “wanting to bring sunshine to other people, because I’ve been where it’s dark and that’s no place for anyone”.

Writing Top40 music for other artists, appearing on prime time TV, collecting hundreds of thousands of streams and carving out a space for himself in the industry is how Dylan has spent the last 10 years of his life, however says his most notable achievement to date is “choosing to live authentically”.

Dylan came out as transgender in 2020 and has been his happiest ever since. Although the young-gun has been very specific about the fact he is a musician above all else, he has also been very vocal and grateful for the fact it is his ‘trans-ness’ that waltzed him into the world of music in the first place.

When talking with Motionographer magazine about why he got into music Dylan explains, “Musicians can be kooky, they can be queer and they can be god-damn questionable as hell…but most importantly, musicians can get away with it."

“I just want to be the role model I wish I had as a kid.”