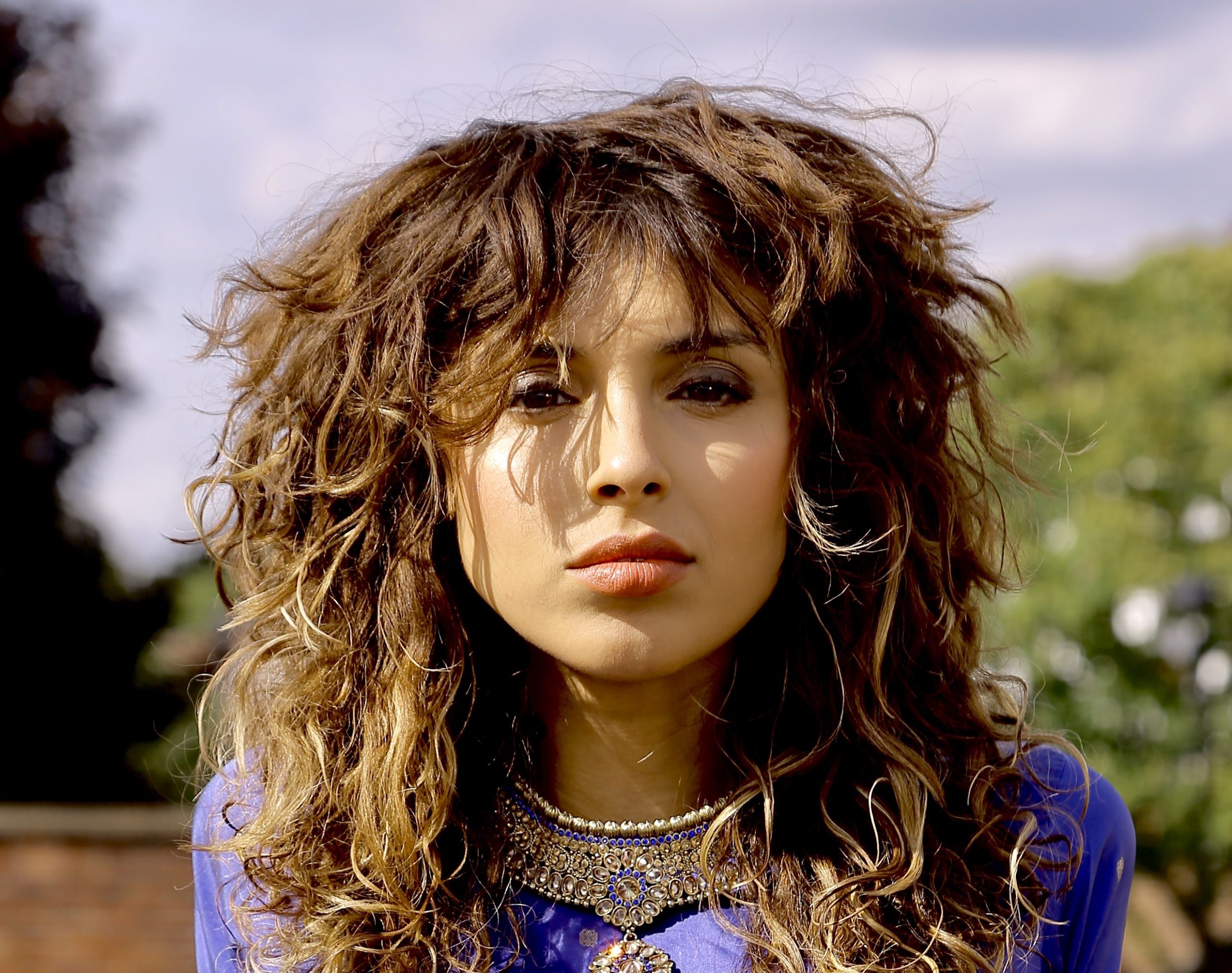 Brought up in a mixed heritage family, Brooke has grown up in an environment, which openly encouraged expression and to take every opportunity, which presents itself.

Taking on influences from a number of great musicians such as Annie Lennox, Joan Armatrading, and Jeff Buckley, Brooke’s music, like her beliefs, are uncompromising: emotional and direct.

Brooke released her first single “Hidden” to coincide with International Women’s Day. Inspired by the film “Hidden Figures” and told a story of how women are not historically represented as much as men for their contributions to society. Brooke performed this single live on stage in Trafalgar Square as part of the Million Women Rise movement, a movement that takes a stand against gender-based violence.

Brooke then launched her debut album “Archetypes” – with each single representing a different female archetype and each delivering a unique message about female empowerment.

To date, the EP has achieved a cumulative stream total of 500k+ on Spotify and 300k+ views on YouTube. She's has also received support from different parts of the BBC, such as BBR Radio London, BBC Asian Networks, and BBC Music Introducing Essex.

Brooke most recent single ‘Talk To Me’ takes a whole new direction and shows Brooke’s personality fun and feisty!