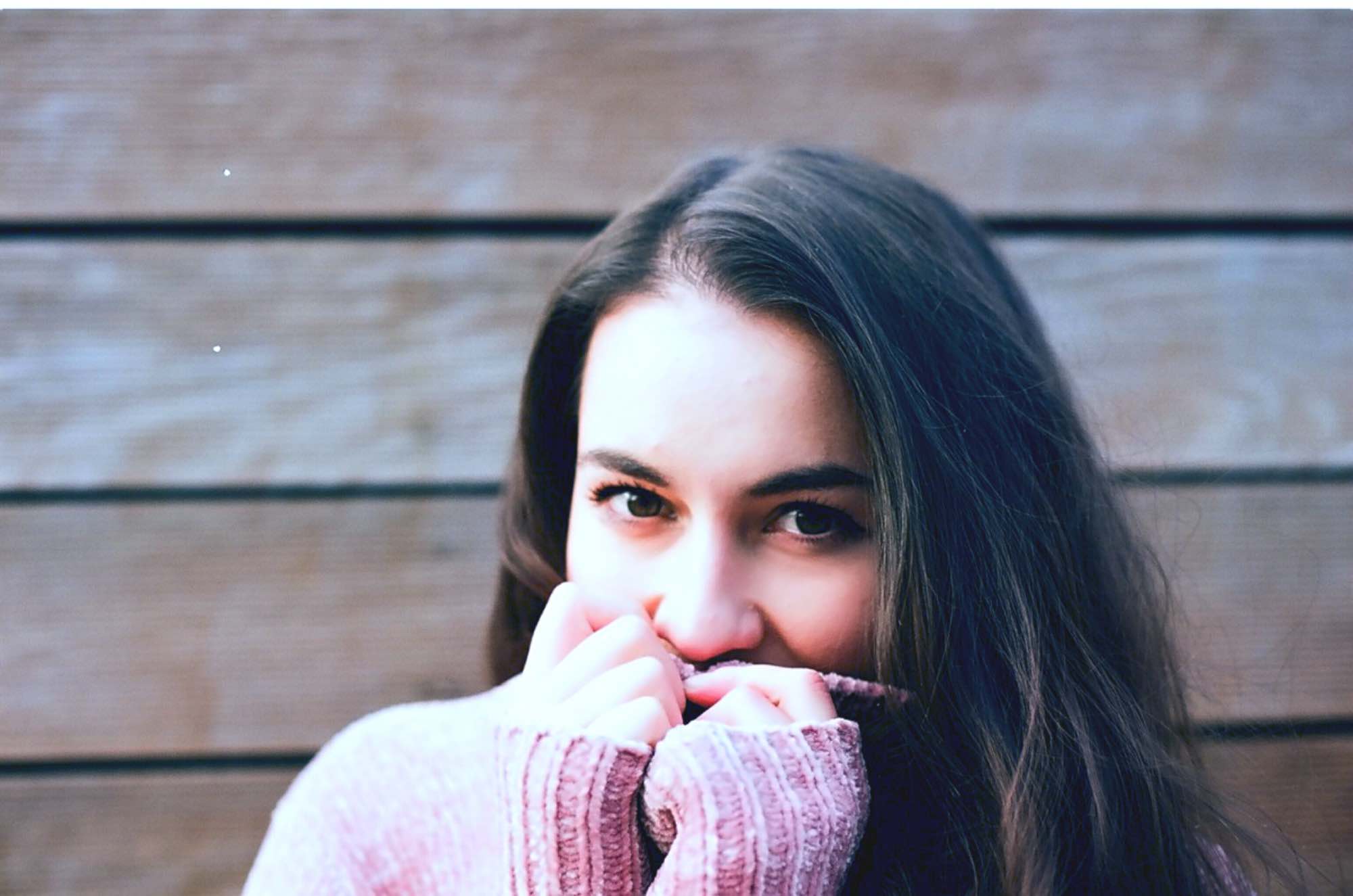 Originally from Shropshire, Alex picked up the guitar at the age of 15 and has since crafted her own distinctive songwriting. Alex has supported James Blunt’s ‘Moon Landing’ tour at the Barclaycard Arena as well as performances across the country including Birmingham’s 'Jamhouse', London's 'Indigo at the O2' and Liverpool's 'Cavern Club', where she won the 'Liverpool Acoustic Songwriting Challenge' whilst living in the city.

Alex recently performed live for BBC Introducing across 40 BBC stations, as well as receiving BBC Radio 2 airplay and BBC Shropshire's 'song of the month' five times. She reached the final of Unsigned Singer Songwriter UK (sponsored by Caffè Nero and Yamaha) down to 4 finalists from over 1000 applications.

Her songs are currently playlisted in 650 Caffè Nero stores in the UK, where she was also 'Artist of the Month' with a dedicated daily feature in each store.

Endorsements:-
"When left alone to strum her guitar and sing, her genuine talent shines the brightest" - Birmingham Mail

"Her stunning vocal arrangements and superb songwriting ability will leave your absolutely defenceless against the pure beauty of her songs. You will be spellbound." - Freaky Pug Records

"Live, the demands of holding an audience's attention require exactly the kind of all-out vocal power that Alex has in spades" - Rik Davnall, Liverpool Acoustic

"There are few solo artists that are playing with such a distinctive voice - Alex has been lauded due to her incredible tones and beautiful, immersive music" - musicmusingsandsuch